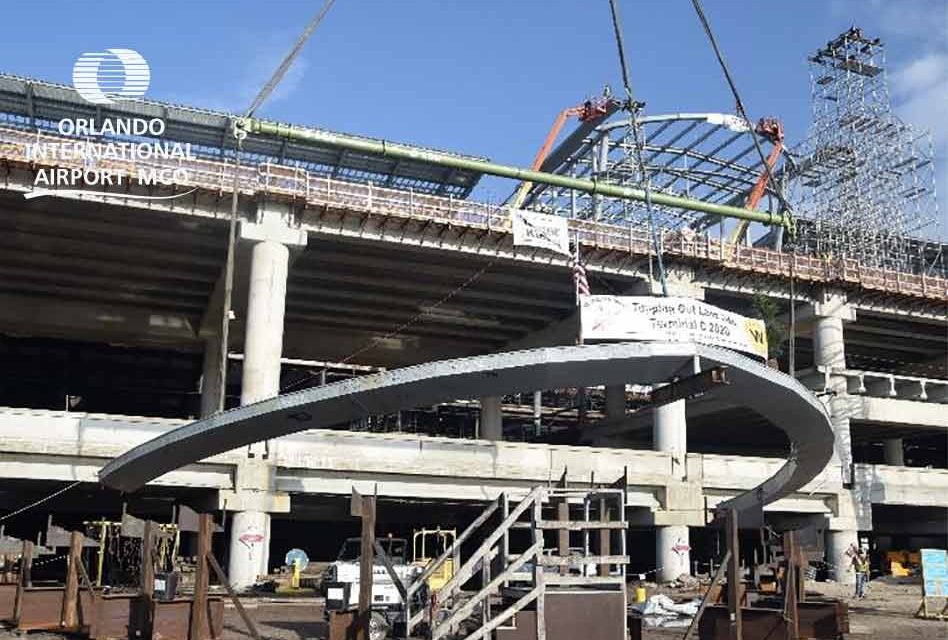 The impact of the COVID-19 on the Orlando International Airport has certainly been large with March’s overall traffic at the airport down 47.45% over last year, but, the Greater Orlando’s largest airport had some great news on Wednesday as part of their South Terminal development.

“The Prow,” the distinct architectural feature for the under-construction South Terminal, was raised at Orlando International Airport on Wednesday.

Teams from Hensel Phelps and Turner-Kiewit Joint Venture, the Construction Managers at Risk for the project, met with executives from the Greater Orlando Aviation Authority to celebrate the milestone.

With the crowning of “The Prow,” South Terminal construction is now 60 percent complete. Phil Brown, GOAA’s Chief Executive Officer, and others signed the 66,000-pound beam before it was raised.

The all-new South Terminal is currently scheduled to open in February 2022. This morning’s construction site was active with approximately 1,600 workers who continue to build out the largest expansion project in airport history. Once complete, the building will bring an additional 2 million square feet of space to the Orlando International Airport footprint. 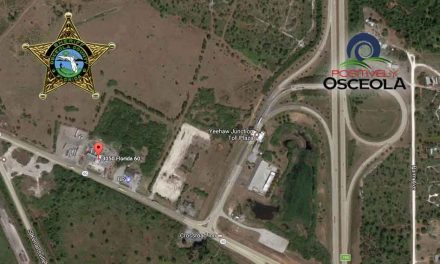 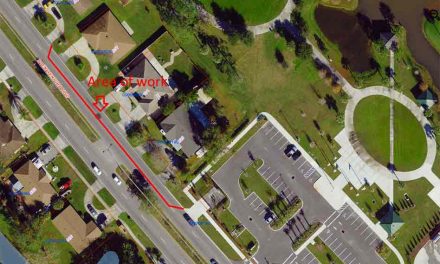 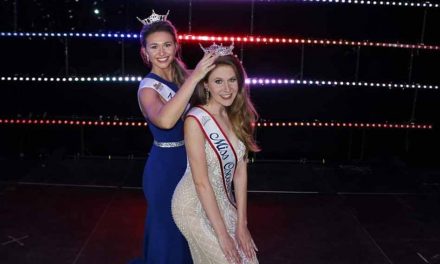 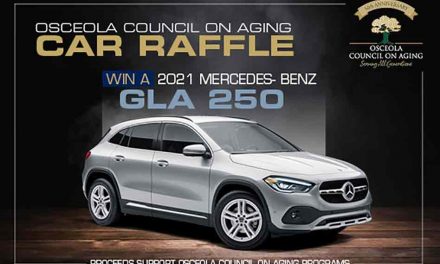