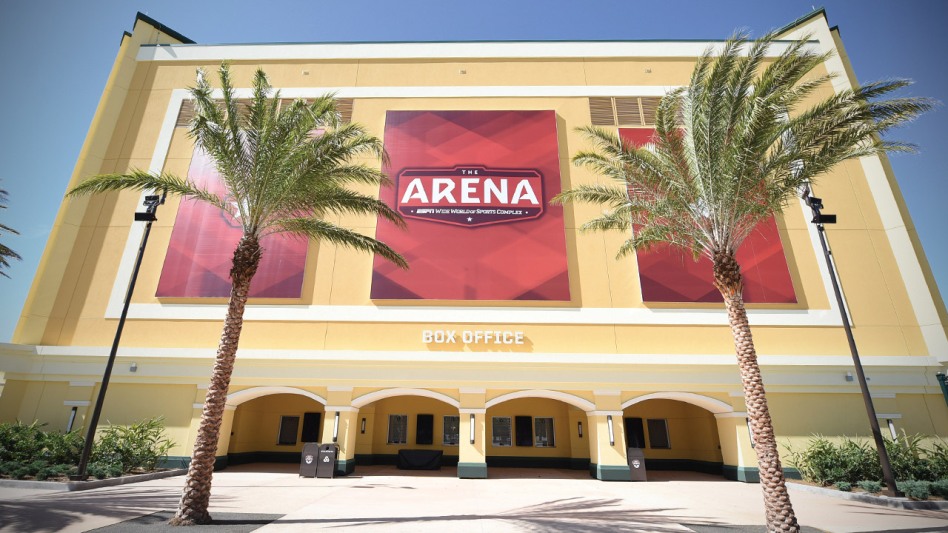 One sports team located in Orlando is trying to start its season this week, but can’t get out of town to do it.

Another league has a plan to send its playoff teams to town to finish its season and crown a champion — and is getting nervous about it.

The National Women’s Soccer League was set to finally open its 2020 season with a Challenge Cup tournament in Utah. With the Orlando Pride at the ready to leave for the tournament, the team suddenly announced it would withdraw from the tournament after six players and four staff members, who were all asymptomatic, tested positive for COVID-19.

Since most of the players would have to quarantine for 14 days because of being in contact with the positive testers, Orlando would not have been able to travel to Utah with a competitive team.

“This was obviously a difficult and disappointing outcome for our players, our staff and fans, however this is a decision that was made in order to protect the health of all involved in the Challenge Cup,” said Orlando Pride Executive Vice President Amanda Duffy said in a team statement Monday. “While we were all excited to see the 2020 Pride on the field this weekend, our priority is now making sure our players and staff  safely recover and providing any support wherever and however possible.”

“While we were all looking forward to seeing the Pride return to the field, we are unfortunately facing a decision that is necessary and in the best interest for the health of our players and staff. The decision goes far beyond just the positives, but also taking into consideration roommates or partners,” said Daryl Osbahr, M.D., team doctor for Orlando Pride and chief of sports medicine for Orlando Health. “The guidelines and process that are put in place, including the important protocols and timelines for contact tracing, make it logistically impossible for the Club to participate in the Challenge Cup in Utah.”

The Pride team members had no direct interaction with any players or coaching staff from Orlando City soccer Club, who train in Kissimmee at Osceola Heritage Park and are preparing for their own MLS tournament at Disney. The Pride train at Sylvan Lake Park in Seminole County.

And, with coronavirus cases on the rise in Central Florida, reports are the NBA has concerns about trying to place “a bubble” at Disney and ESPN’s Wide World of Sports. Concern comes from  players to team executives to the league office itself, as it prepares to resume play in Orlando beginning July 31.

In at least one recent call with high-level team executives, NBA commissioner Adam Silver  acknowledged the spiking numbers in Florida. Team sources described the general tone of that call, including the questions asked of Silver on it, as tense. He expressed a resolve to go on — a confidence in the NBA’s bubble concept — while recognizing the seriousness of the spike in cases.

According to ESPN, the NBA held a virtual town hall with players this week and addressed concerns about the Florida cases. Players brought up the fact that Walt Disney World staffers who will not reside in the NBA campus — including hotel housekeepers — will not be subject to coronavirus testing.

NBA spokesman Mike Bass told ESPN that the league is “closely monitoring the data in Florida and Orange County and will continue to work collaboratively with the National Basketball Players Association, public health officials and medical experts regarding our plans.”

The league prepared a 113-page health guideline that laid out several precautions meant to minimize or eliminate contact between Disney staffers and NBA personnel. Disney will assign staff to specific hotels rather than having them rotate between hotels, the document states. They will service rooms only once per week and only when players and staff are not present. Disney staff will wear personal protective equipment, including masks, and maintain social distancing if they are ever in the same space with NBA personnel.

Per the NBA’s health and safety protocol, players are scheduled to begin being tested June 23, and team executives and other staffers told ESPN that they expect some positive cases when the results arrive. 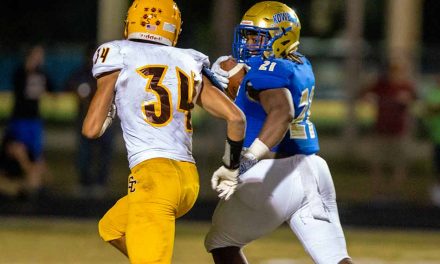 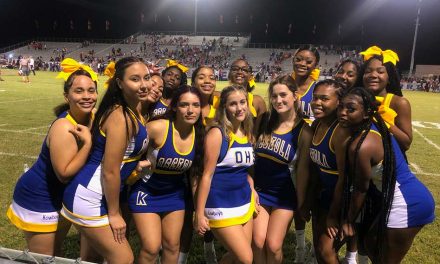 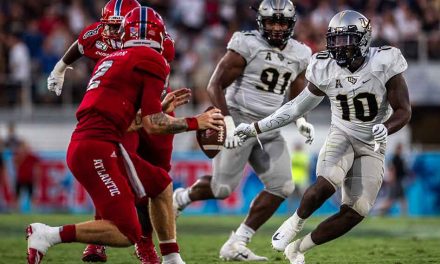