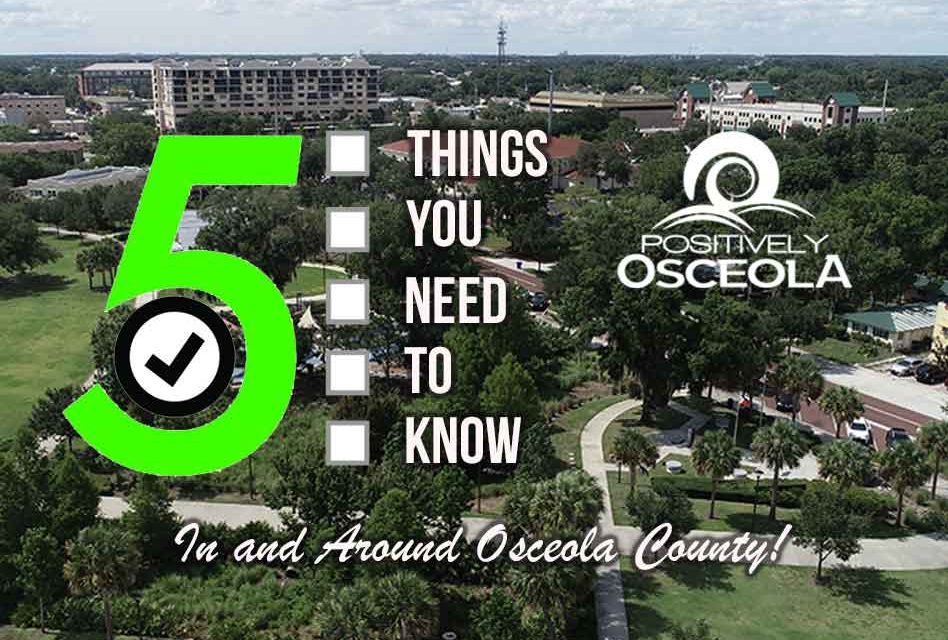 Osceola County added about the same number of cases overnight that it has daily over the last week, 28, to reach 1,080 cases. It became Florida’s 17th county out of 67 to reach the 1,000 mark over the weekend. the DOH also reported six new hospitalizations, the highest daily total since early April, to put that number at 177.

Since businesses have not gotten any order to close from government, if you choose to go out, keep in mind the same, simple prevention steps you’ve been urged to do since this all started in March: wear a mask, keep social distance of six feet, avoid touching your face, and wash your hands or use sanitizer frequently.

2. Some Walt Disney World hotels and resorts are now open.

In another sign of Walt Disney World returning to a post-coronavirus life, certain resorts and campgrounds re-opened Monday, even though the theme parks won’t begin opening until July 11.

Other resorts, such as ones that will be used by the NBA and Major League Soccer when those leagues hold their playoffs or tournaments, like the Yacht & Beach Club and Coronado Springs, will open to the public later in the year.

Disney’s resort hotels have increased cleaning in public and high-traffic areas such as elevators and escalators, handrails, benches, tables, door handles and restrooms. Valet parking will not be available, except for guests with disabilities. Pools will operate with social distancing. Arcades, dog parks, playgrounds, salons and spas will not, for the time being.

3. Disney will celebrate the re-opening of Epcot July 15 with an extended International Food & Wine Festival.

Epcot is scheduled to re-open on July 15. It will also be the first day of the new-look annual event, which will be called  “A Taste of Epcot International Food and Wine Festival,” and will continue into the fall, making it Epcot’s longest festival ever.

It will offer over 20 signature global marketplaces like Hawaii, Hops & Barley, and Islands of the Caribbean, spaced out around the park. And, some of the topiaries planned for the Flower & Garden Festival will appear, including the newest one, Remy from the movie Ratatouille, in the France pavilion.

To replace the “Eat to the Beat Concert Series” will not appear in order to keep large crowds from gathering, local Epcot entertainment such as Mariachi Cobre and the JAMMitors will play the America Gardens Theatre with performances spread out so they can be enjoyed in smaller groups.

Decisions have yet to be made about Mickey’s Very Merry Christmas Party and the Epcot International Festival of the Holidays, which includes the Candlelight Processional.

4. If you have yet to register to vote in the August 18 primary, or need to change your address, party affiliation or other information, you’ve got until July 20, less than a month.

Early voting in-person begins August 3 at one of eight polling places around the county. Osceola County residents can vote at any of them, check the story at Positively Osceola.com or Vote Osceola.org for the list. If you wait until August 18, you must vote at your precinct, and Vote Osceola.org has that list as well.

5. Osceola County high school athletes have been able to work out on campus with coaches for a week now, and the reviews from everyone have been good.

The first week of regimented workouts since March with athletes and coaches — conditioning drills only, no sport-specific work until July 1 — is in the books, without the paperwork issues some coaches and athletic directors feared. A new online system helped make sure all athletes had all documents signed and submitted before practice could start.

The whole goal of these offseason workouts is to make sure student athletes are physically prepared for the scheduled start of official fall season practices on July 27. Coaches asked about their players said it was clear many were working out on their own just to cure boredom, and that the kids have showed great energy and have been excited to get to be around their teammates again.

Players must use all of their own equipment like towels and water bottles, and are screened and temperature-checked each morning on arrival. They will be able to use sport-specific equipment (like throwing a football or hitting a volleyball) with restrictions on July 1. Those restrictions go away July 20 ahead of the official practices.

And now for today’s weather: If you got rain on Monday, consider yourself lucky for the cool-off. Today will be much the same: a partly cloudy start to a hot and humid afternoon with a high of 92. There’s a 60 percent chance of scattered thunderstorms in the late afternoon to early evening. 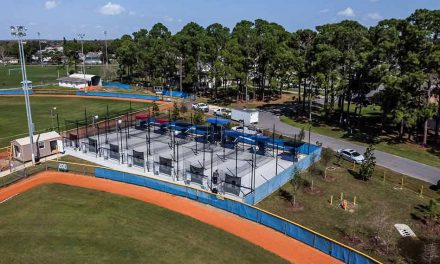 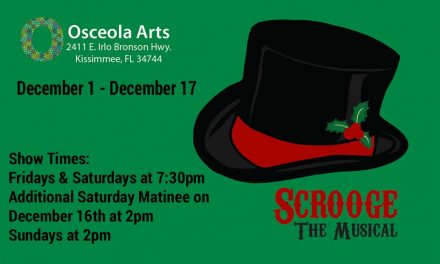 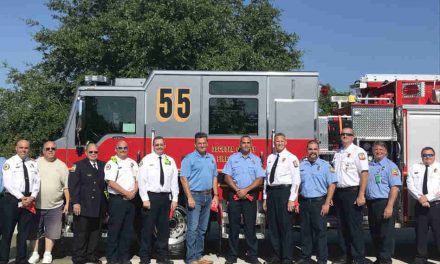 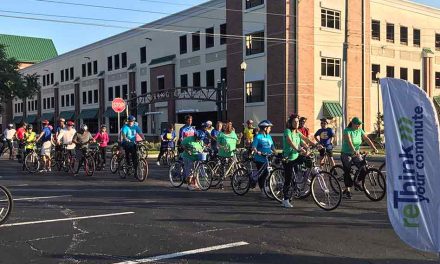