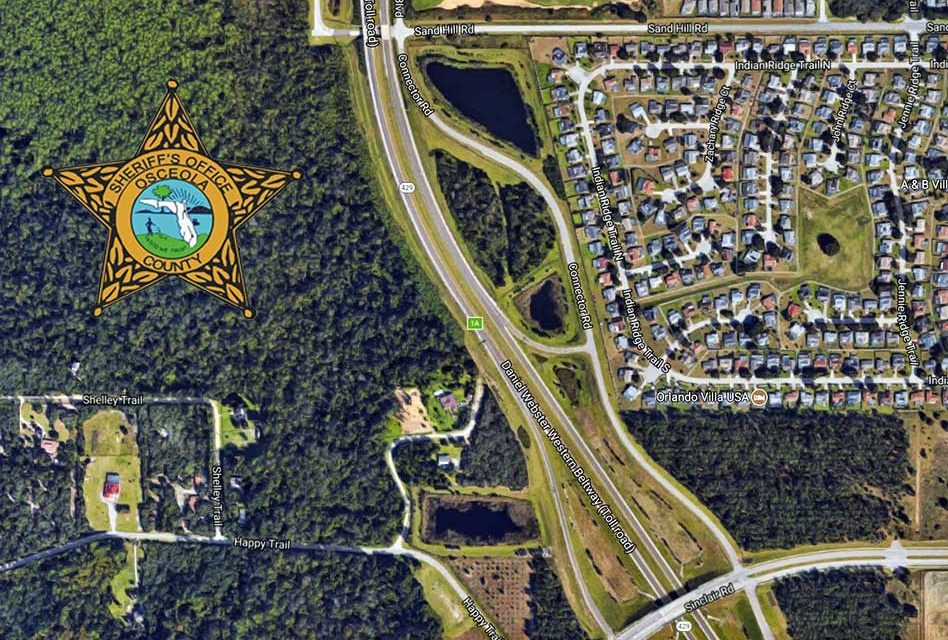 Shortly after 3am Saturday morning a section of State Road 429 in Osceola County was shut down after Osceola County Sheriff’s Deputies responded to assist Lakeland  Police to investigate a stolen vehicle report.

Osceola County Sheriff’s Deputies set up spike strips on S.R. 429 near Sinclair Road in order to stop the suspected stolen vehicle, which was a red camaro. When the vehicle approached the stop sticks it drove around them causing the vehicle to spin out of control. Deputies moved toward the vehicle in an attempt to apprehend the suspect, and when they began exiting their vehicle to approach the suspect the suspect drove the car at the deputies.

The deputy responded by firing his weapon at the vehicle as it approached him, injuring the driver. The suspect was apprehended and is currently in-custody and being treated in a local hospital. No deputies or other individuals were injured during the incident. 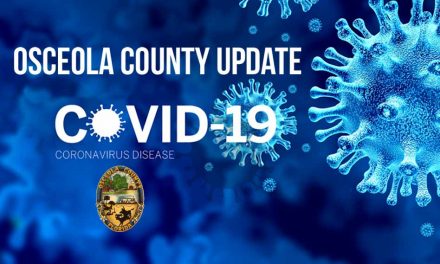 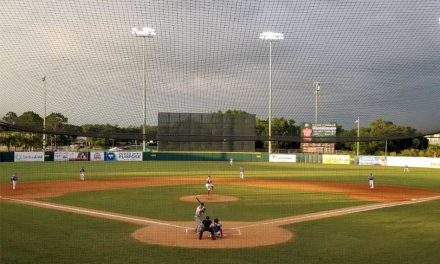 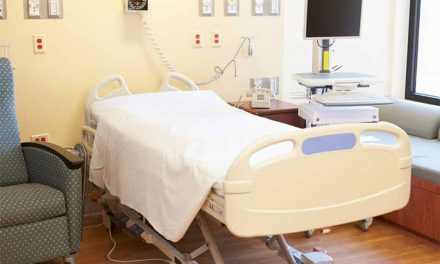 As COVID-19 cases continue to increase, Orlando Health assures the community they have available bed space