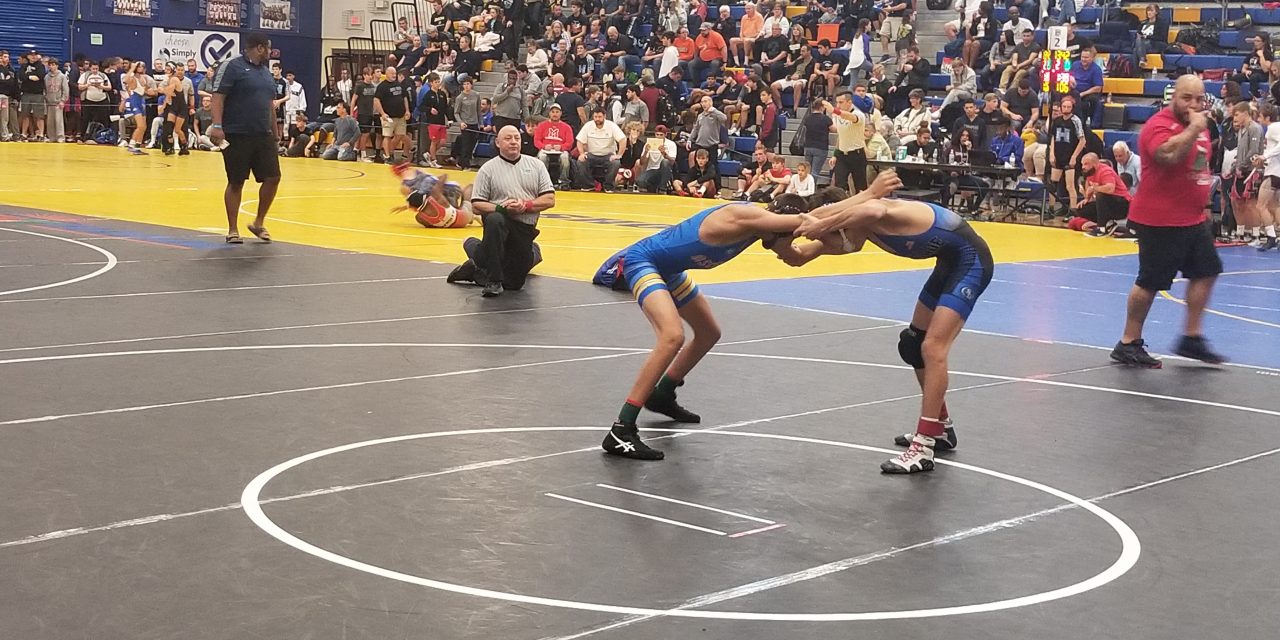 Osceola and Harmony won wrestling district titles Saturday, as Osceola County sent 58 wrestlers on to the regional round, which will run Friday and Saturday.

Osceola and Celebration qualifiers wrestle regionals at OHS, St. Cloud and Tohopekaliga are at Seminole Ridge and Gateway, Harmony, Poinciana and Liberty wrestlers go to Brandon. First rounds start at 11:30 a.m. (11 at Brandon)

HHS Coach Vic Lorenzano said the Longhorns had three wrestlers out of the lineup due to illness or injuries.

“There are always some big wins and some tough losses, and we celebrated those wins and endured the tough losses.  Really, though, none of that matters very much,” he said. “Now, we focus on the next thing, practice and preparation for the Regional tournament.  It’s how we train this week and prepare physically and mentally that will launch our guys to state next weekend.”

At the 2A-5 tournament at Cypress Creek, St. Cloud, which placed third in the team standings, put eight wrestlers in the regionals, and Tohopekaliga will send three. 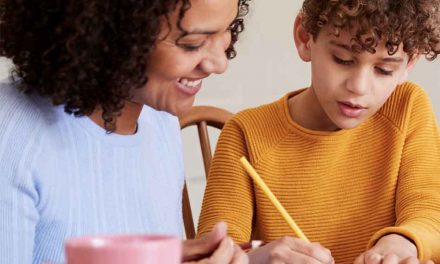 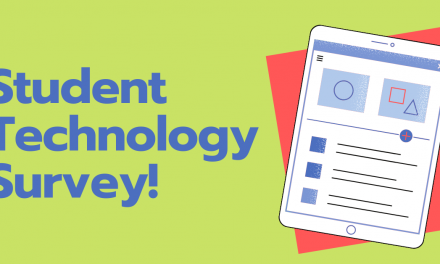 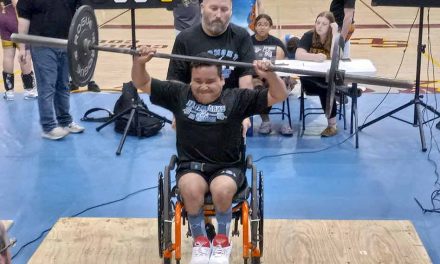