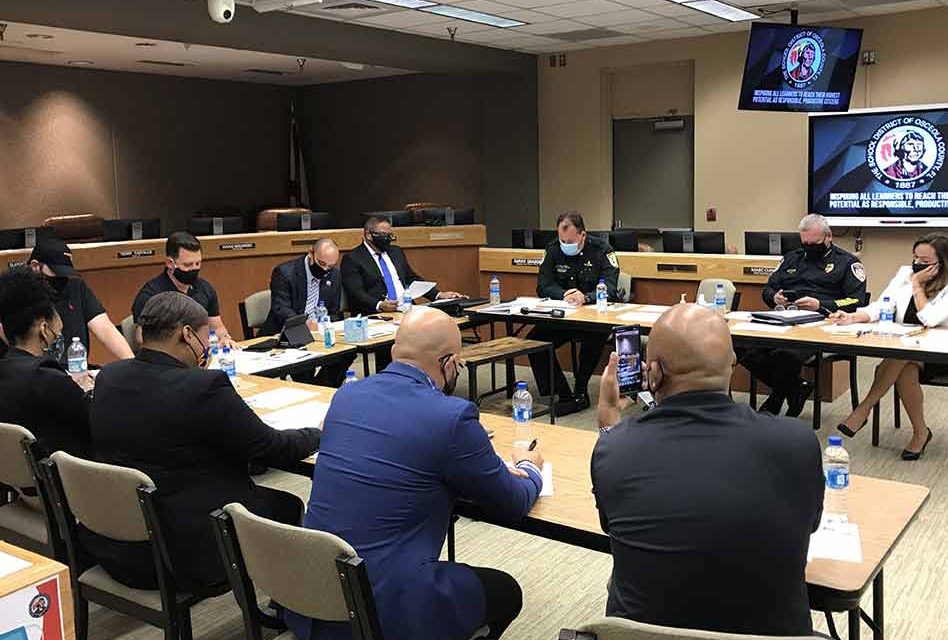 On Wednesday evening, the Osceola SRO advisory board once again met at the Osceola School District to discuss possible changes to the School Resource Officer program in the county. The board formed shortly after the incident involving Deputy Ethan Fournier, an SRO stationed at Liberty High School in Poinciana, and 16-year-old Taylor Bracey, where the Osceola County Sheriff’s Office was shown on video forcefully wrestling Bracey to the ground while trying to break up a fight she was involved in.

The Osceola school board committee discussed and voted on survey questions it plans to distribute to elementary, middle, and high school students and staff before the end of the school year. There was no mention of how those surveys will be distributed, whether students will complete those surveys in school, or at home.

Click Orlando’s Steve Montiero(Trooper Steve) is committee chairman on the board and commented on the subject of whether SRO’s should be mandated to wear body cams while working on school property, “I am a major proponent for body cams on school resource officers, let alone law enforcement officers. They do wonders. I think adding that to our next agenda would be pretty vital.”

There was further discussion from both KPD Chief Jeff O’Dell and Major Dan Weis, both seemingly in favor of that move, which will likely come up again in the next discussion.

Sheriff Marco López, who has not attended previous committee meetings, was represented by Major Dan Weis who spoke on the School Resource Program from the Sheriff’s Office perspective.

Major Weis shared, “We have two SRO’s in every high school, and we work with the school board on that. Dr. Pace made the mention that we are not the disciplinarians, and we’re not. We have about 64 SROs that serve high school, middle school, and elementary schools, and all the Charter Schools. As far as training goes, we have policies and procedures in place that require our SROs to go to the basic SRO program, and they attend a yearly conference, we attend the block training that we do, and what people need to know is that the SROs that are coming into the schools have a lot of training already.”

Julius Meléndez, the school board member who formed the advisory board, suggested the board becoming a permanent fixture after its original goals are completed this school year, with most members of the committee saying they were open to that, but only after they complete their current work.

“This is truly a collaborative effort, with the community and law enforcement working with the school district,” Meléndez shared.

The committee’s next meeting is scheduled to be on April 13. Positively Osceola will be there. 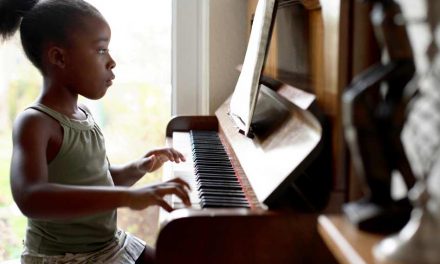 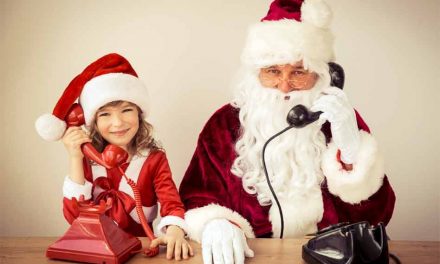 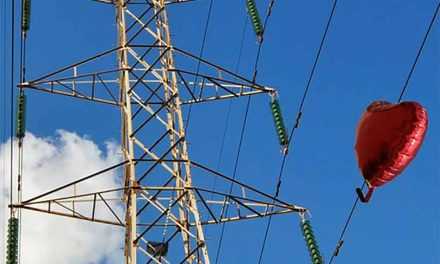 Have a heart, and not a balloon-induced power outage on Valentine’s Day

Mother and Daughter in St. Cloud Critically Stabbed By Ex-Boyfriend