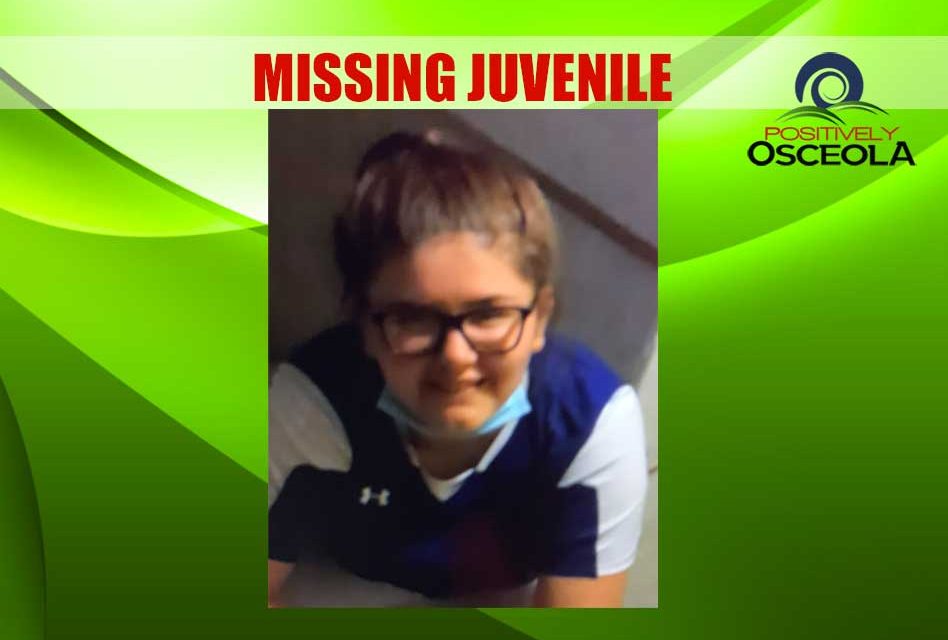 Sheriff Deputies responded to the area of Indian Point after being called about a missing juvenile, Janaiah Moody was last seen onround 10:30 AM on July 31, 2021 and is described as a white female with blonde hair, brown eyes, approximately 5’04, and weighing around 200 pounds. She was last seen wearing a black hoodie jacket, with black pants and white color crocs shoes. 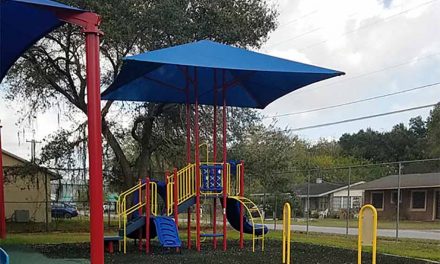 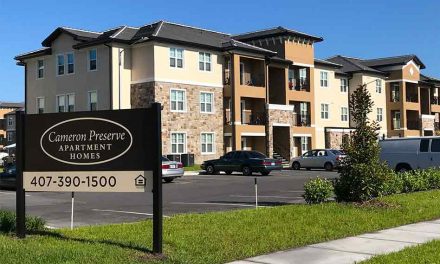