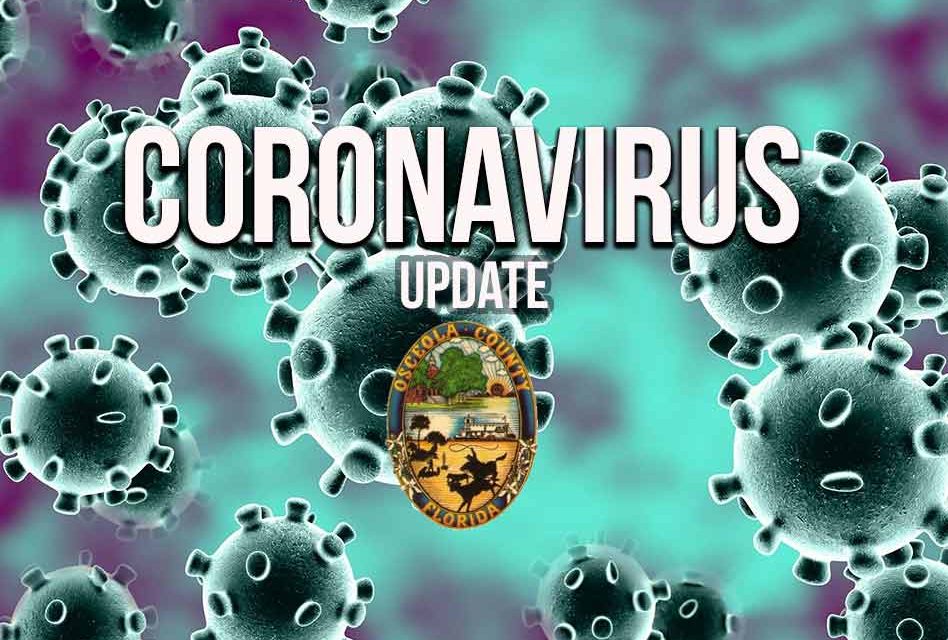 Osceola County reached exactly 100 COVID-19 related hospitalizations Monday evening, but the Florida Department of Health said in the Monday late-day update that no new cases were reported, keeping the county’s tally at 333 heading into Tuesday.

A total of 21,019 coronavirus cases and 499 deaths have been reported statewide thus far… but how does that correlate to how other states are faring, per capita?

A dashboard maintained by Worldometer shows that Florida is ranked eighth in total cases (just three ahead of Louisiana) and 11th in total deaths among the 50 states. But, by per-capita population data, the state of Florida has 1,070 cases per one million of population, ranking 17th overall. By comparison, New York leads the nation with 9,941 per million. Florida’s 24 deaths per million of population is 21st in the country. 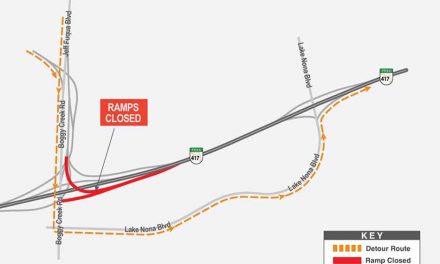 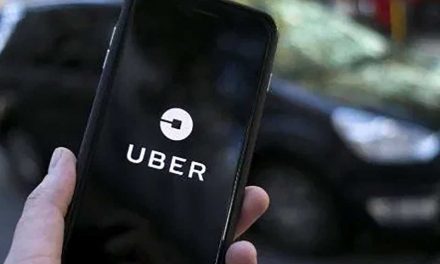 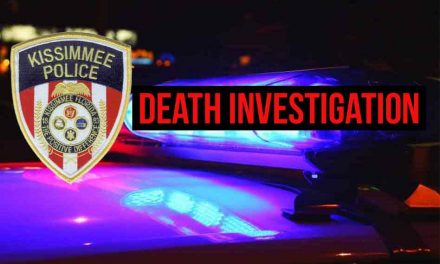