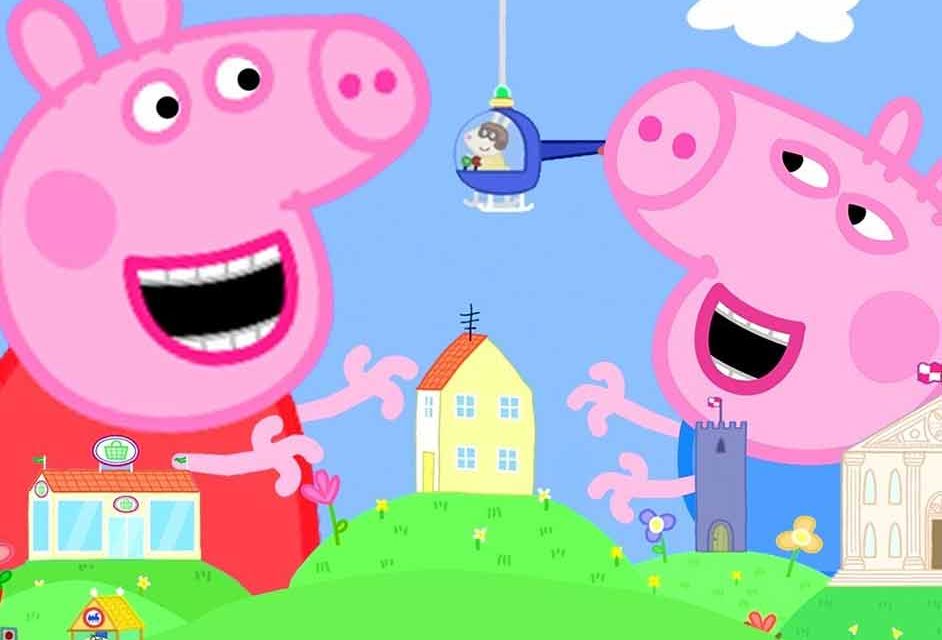 A Peppa Pig theme park will open next year at the Legoland Florida Resort, park officials announced on Thursday. The brand teamed up with Merlin Entertainment to create the world’s first Peppa Pig Theme Park.

The new park, based on the popular preschool animated television series, will be located near the main Legoland theme park and will be ticketed separately, according to a news release.

Annual passes to the Peppa Pig theme park will be available as standalone memberships or multi-park passes that include the Legoland theme park and water park.

Legoland Florida has expanded repeatedly since opening in October 2011 on the former site of Cypress Gardens. 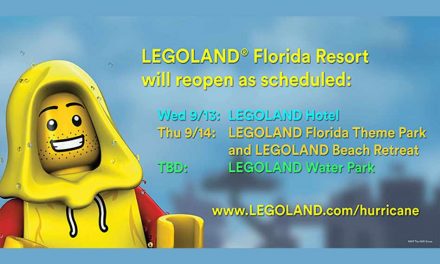 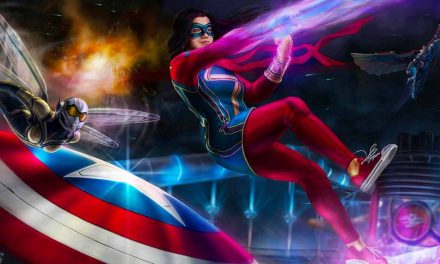 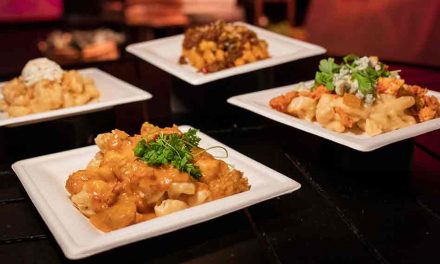