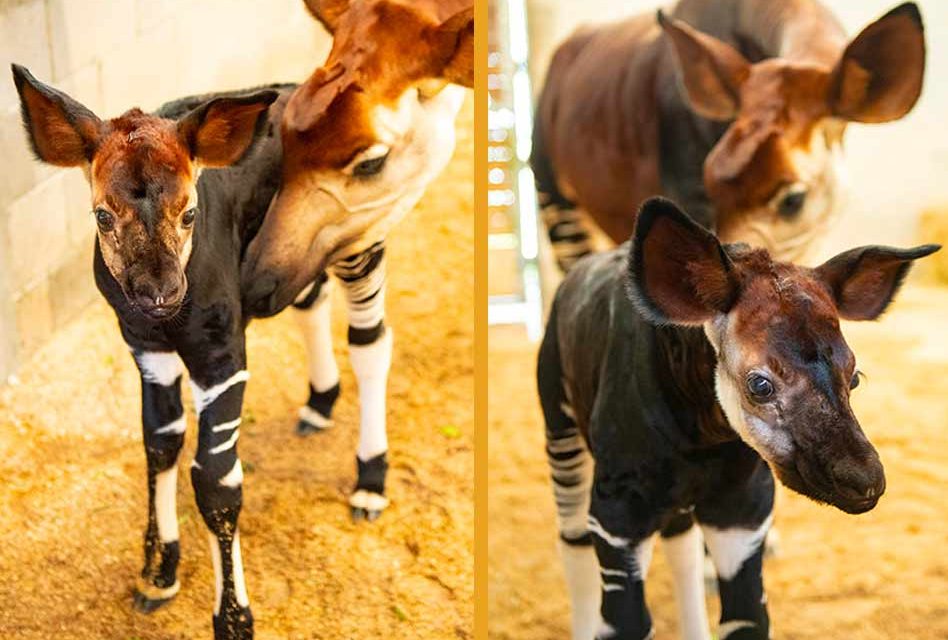 The okapi, also known as the forest giraffe, Congolese giraffe, or zebra giraffe, hails from the Congo in central Africa. Although the okapi has striped markings similar to zebras, the okapi is most closely related to the giraffe.

The okapi stands a little under 5 feet tall at the shoulder and has a typical body length around 8 feet. Its weight ranges from between 440 to 770 lbs with a long neck, and large, flexible ears. Its coat is a chocolate to reddish brown, much in contrast with the white horizontal stripes and rings on the legs, and white ankles.

Disney’s animal care team is monitoring Beni, making sure he hits all the milestones of a growing okapi. In the coming months, he’ll make his debut on the Pembe Savanna, and guests staying at Disney’s Animal Kingdom Lodge may be fortunate enough to catch a glimpse of Beni. 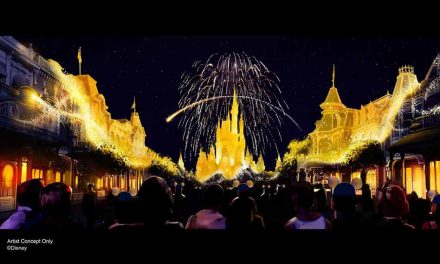 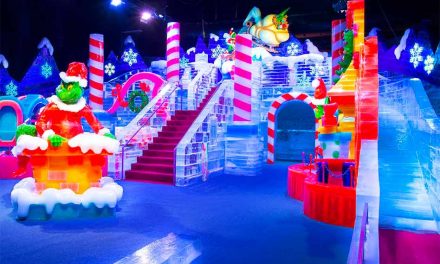 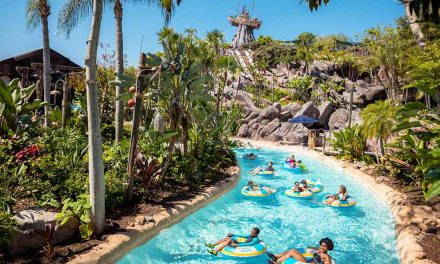 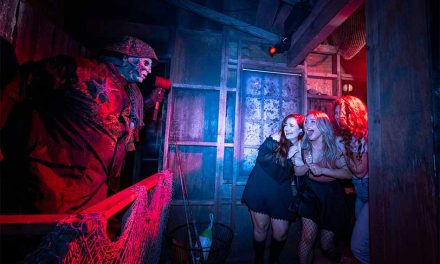 Universal Orlando’s Halloween Horror Night is Back for its 31st Year with 10 Haunted Houses, 5 Scare Zones, and more!