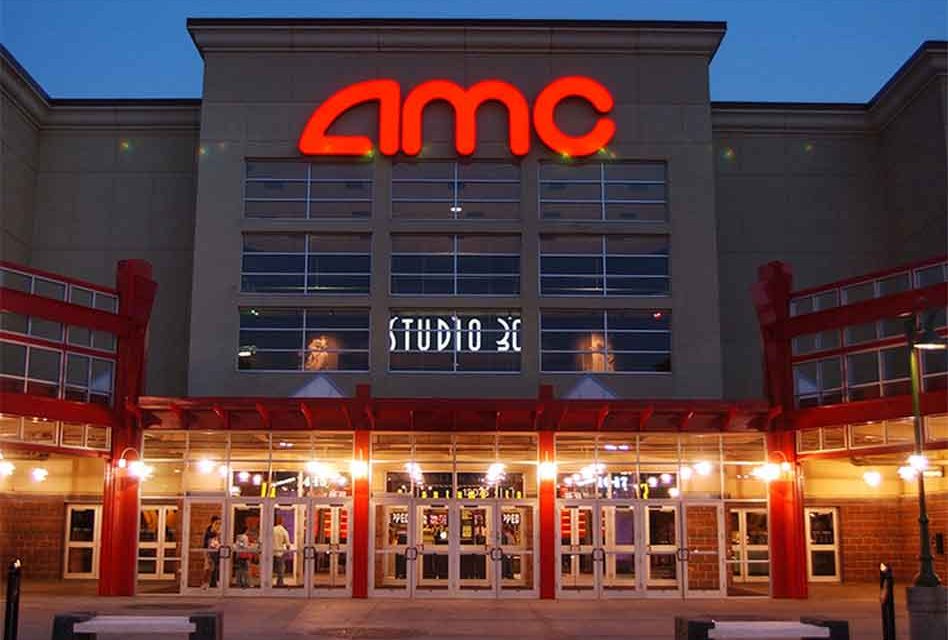 Cineworld could be closing 543 of its Regal Cinema venues in the U.S., that following the announcement that the upcoming James Bond film “No Time to Die” will not open until April 2021.

Cineworld has confirmed that it is “considering the temporary closure” of its U.K. and U.S. cinemas, but that a final decision hasn’t yet been reached.

Via a tweet on Sunday Cineworld said, “We can confirm we are considering the temporary closure of our U.K. and US cinemas, but a final decision has not yet been reached. Once a decision has been made we will update all staff and customers as soon as we can.” 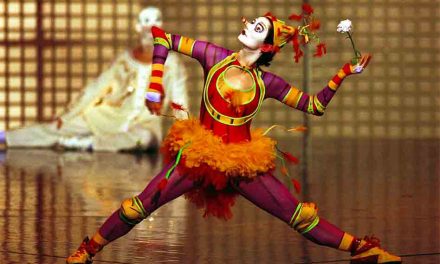 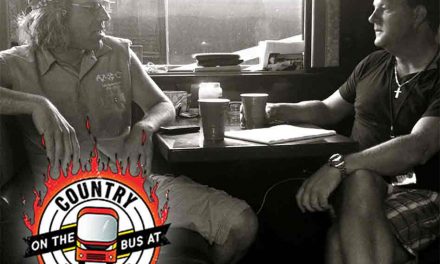 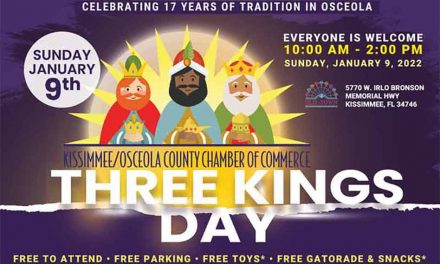 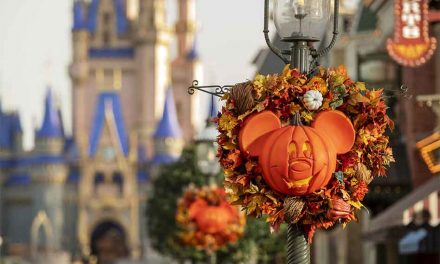