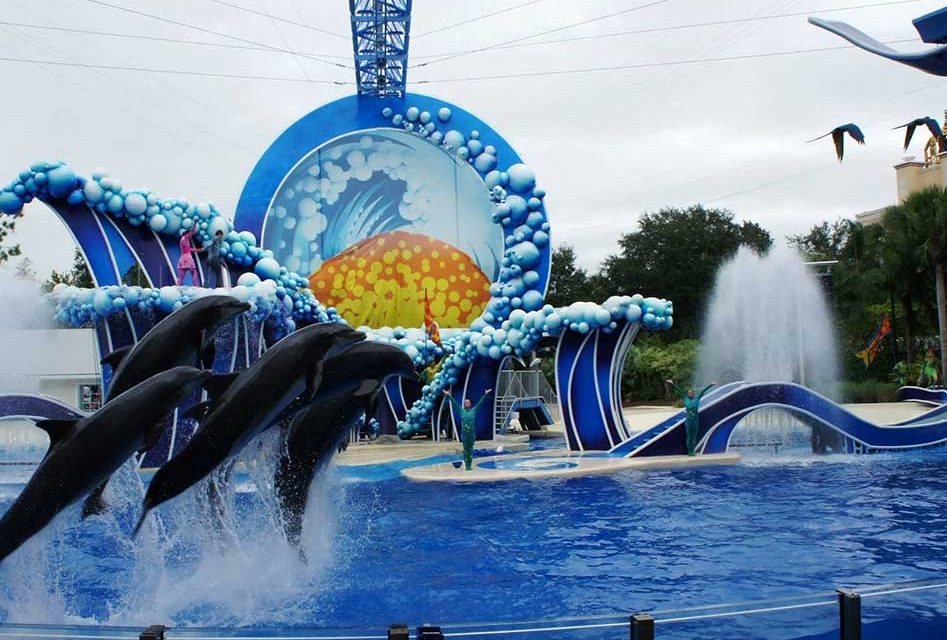 If you’ve visited SeaWorld Orlando you may recall that they don’t provide plastic straws with their drinks. That policy has been in place to protect the health of the animals they care for in their theme parks.

Now, According to SeaWorld Parks & Entertainment, Inc., all 12 of its parks throughout the United States have removed their one-time-use plastic straws and plastic bags.

“This milestone environmental achievement is a testament to our mission to protect the environment, the ocean and the animals we share our planet with, which are currently threatened by unprecedented amounts of plastic pollution,” John Reilly, the interim chief executive officer for SeaWorld Entertainment, Inc., said in a press release.

There has been quite a bit of “world-wide” discussion about the continued growth of plastic pollution, so Positively Osceola applauds SeaWorld for getting out in front of the movement and to begin the transition to other potential solutions. 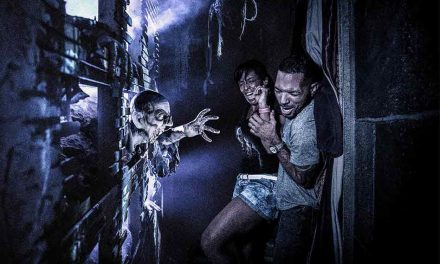 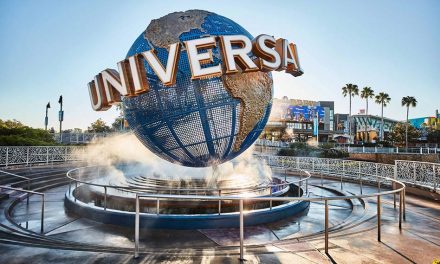 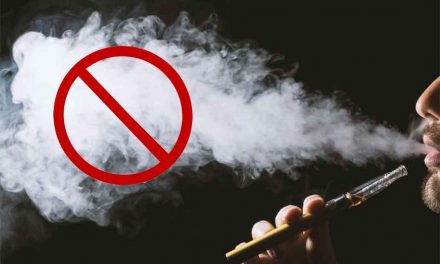 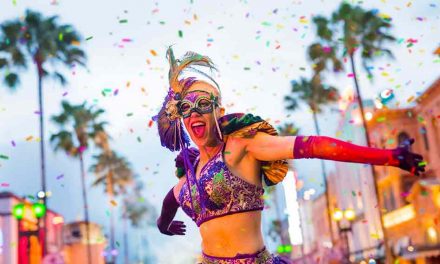