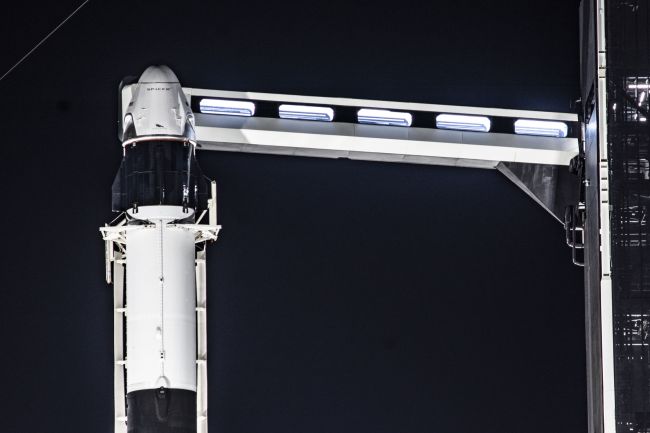 If you can resist the urge to sleep in Saturday, you can look to the east.

To watch SpaceX blow stuff up.

SpaceX will test its Crew Dragon’s abort system, which must be proven to protect astronauts in case of launch failure before it can start transporting them to the International Space Station later this year.

During a four-hour launch window that opens at 8 a.m. Saturday, the anticipated launch time at Launch Complex 39A at Kennedy Space Center, NASA and SpaceX will intentionally cause a problem with the Crew Dragon within 90 seconds of the launch. Should it go as planned, it will trigger the craft to perform a launch escape, using thrusters to send the capsule away from the rocket and land in the Atlantic Ocean using parachutes. Its goal: to test the spacecraft’s emergency escape system.

This test will likely destroy the previously-used launch rocket, breaking apart during descent, but like eggs must be broken to make an omelette, the test must be completed to receive the NASA go-ahead to eventually launch astronauts. Thus far, SpaceX has launched the Crew Dragon to the International Space Station without astronauts, and brought it back via splashdown. 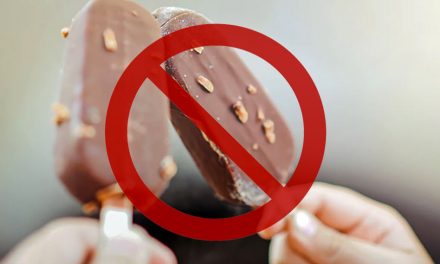 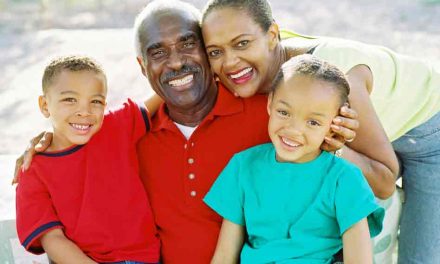 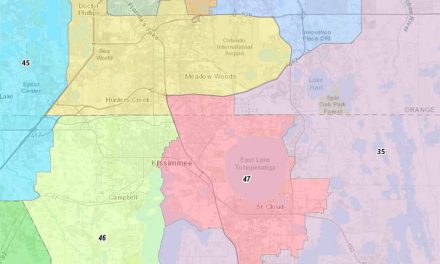