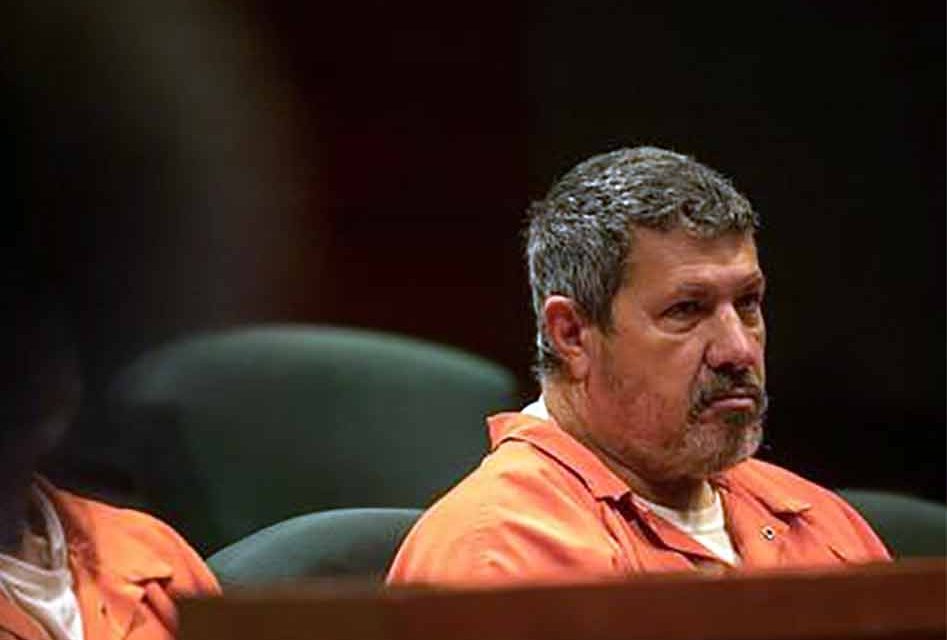 The father-in-law of slain Nicole Montalvo has been ordered back to jail, four days after posting bond to get out.

Angel Rivera’s $170,000 bond, lowered from $350,000 last week to closer the fit charges he was being held on — not specifically the murder charge in Montalvo’s death — was revoked after state prosecutors determined he returned to one of his St. Cloud properties — one where Montalvo’s remains were found, a violation of his bond terms. That’s according to a witness. A judge agreed with state prosecutors to revoke the bond he was granted for the violation.

State Attorney Aramis Ayala held a press conference outside the Osceola County Courthouse this morning, and among her points was that her office directed the Osceola County Sheriff’s Office not to formally arrest Rivera for murder, which limited the time to bring justice.

“The moment an arrest occurs, our time is limited. Without arrest, speedy trial is not an issue … there’s no statue of limitations,” she said. “If the Sheriff had followed our advice we would have had sufficient time for a successful prosecution and conviction, which is what Nicole and her family deserves.”

She said the arrest came before the state could produce admissible evidence as to who killed Montalvo and the manner of death — but required to prosecute.

“Florida law clearly distinguishes between the guilt and penalty phases,” Ayala said. “We are required by law to complete the penalty phase first. As we stand here, the Sheriff doesn’t know who killed Nicole.”

Accordingly, the State Attorney’s Office is asking the public’s help in the investigation, bringing forward any information they have to the Osceola County Sheriff’s Office to help in the matter.

“I understand the public is frustrated,” she said. “My office can’t manufacture results.” 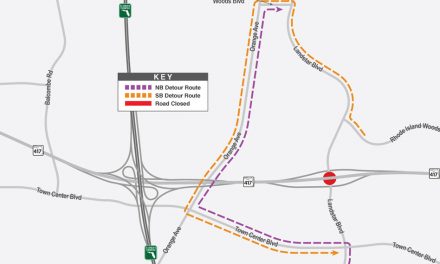 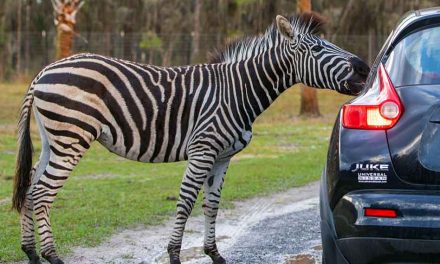 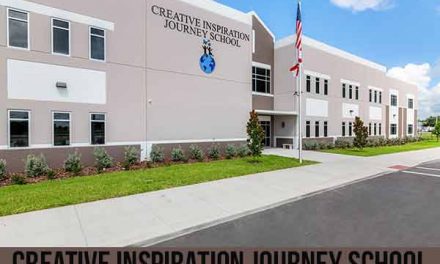 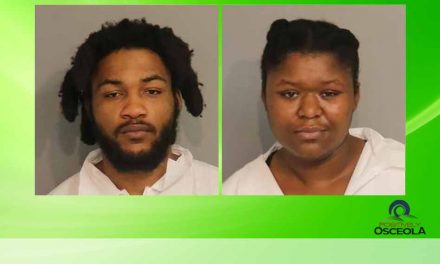