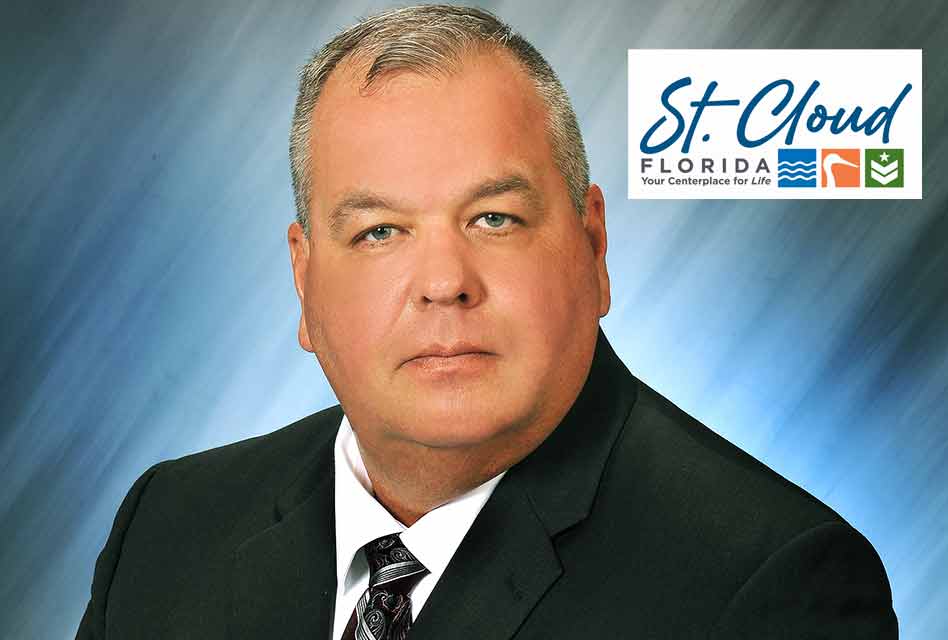 City Manager Bill Sturgeon announced Friday that he plans to retire from the city, effective Sept. 2.
“After serving in government for more than 40 years, culminating with service as the City Manager of one of the fastest-growing cities in the United States, my family and I have decided that it is time for us to start a new chapter in our lives,” Sturgeon said.
He called his five years as St. Cloud City Manager “both gratifying and challenging,” and added, “I am proud of the relationships we have built in pursuit of good government and the achievement of many projects that we have been able to complete that have made St. Cloud a better place to live, work and play.”
“It’s been a whirlwind of accomplishments, personally and professionally. and the organizations that I’ve worked for I’ve always strived to leave them better than I ve found them, and I can honestly say I’ve done that here,” Sturgeon said during an interview with Positively shortly after he made his retirement announcement.
Sturgeon said he is committed to submitting a balanced budget for the upcoming fiscal year and working with City Council and staff to ensure a seamless transition.
City Council will discuss the selection process or an appointment of a new city manager at a future meeting. 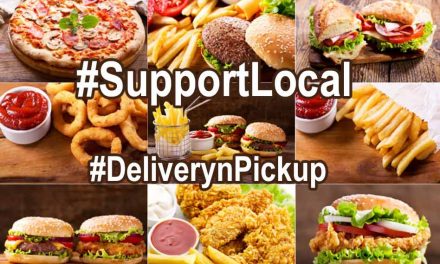 Getting hungry at home for some take out? Here’s where to grab n’ go or to get delivery! 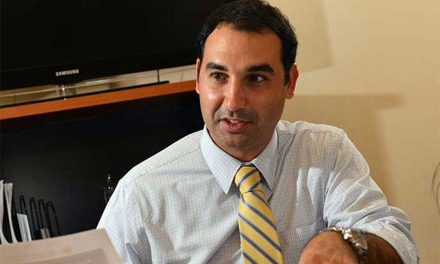 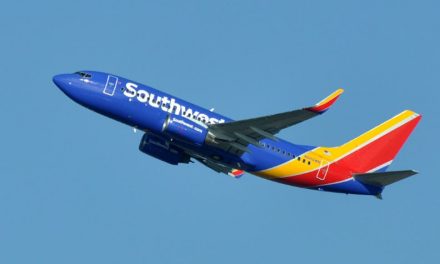 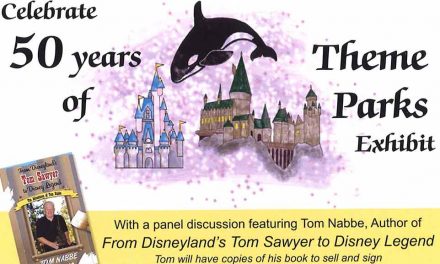