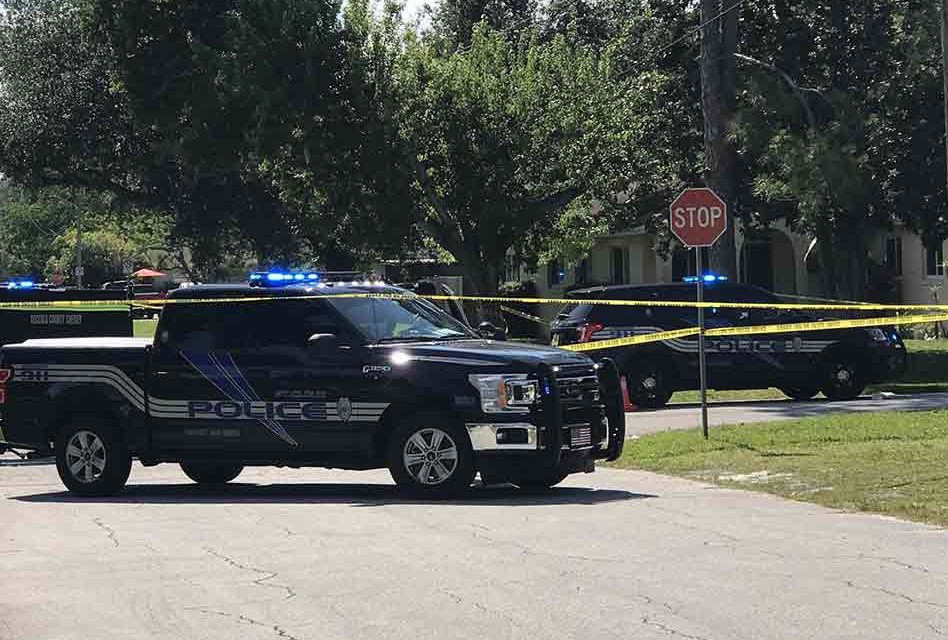 The St. Cloud Police Department has shared some facts they’ve learned through the investigation of Tuesday’s officer-involved fatal shooting of a man in connection with the stabbing of a 9-year-old girl that took place only blocks away.

The 9-year-old stabbing victim and the 21-year-old suspect, Jahsean Hodge, who a St. Cloud police officer fatally shot, are not related.

According to the St. Cloud Police Department , no witnesses have come forward saying the suspect was seen chasing anyone, nor was he seen being chased by anyone.

Police say 911 calls made pertaining to Tuesday’s incident were confusing about the nature of the incident, as they resembled more of a medical response than a police incident. Audio of those 911 calls was released to the media on Thursday, May 7th.

Blood samples from the crime scene are still being processed at a lab and the Department of Children and Families is part of the investigation of the attack on the 9-year-old that took place near Georgia Avenue and Lakeshore Boulevard in St. Cloud. Police said drugs and a bloody knife, which is also being processed by a forensics team, were found in the home.

At last check, the 9-year-old victim is in stable condition at Arnold Palmer Hospital for Children where she was taken after first being driven to St. Cloud Regional Medical Center shortly after the incident.

We will continue to bring more information about this unfortunate story as updates are provided to Positively Osceola. 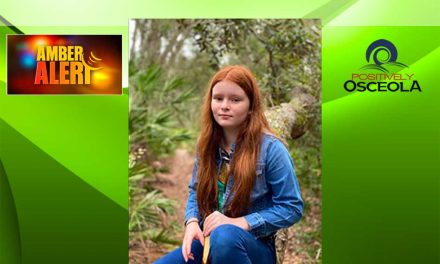 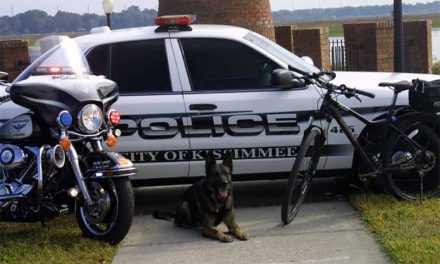 KPD is Reminding the Public to Guard Against Summer Car Break-ins! 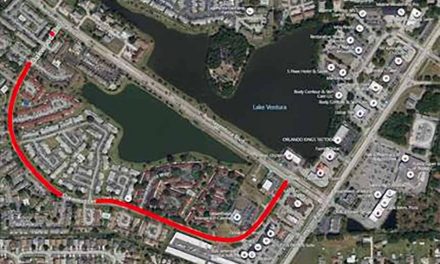 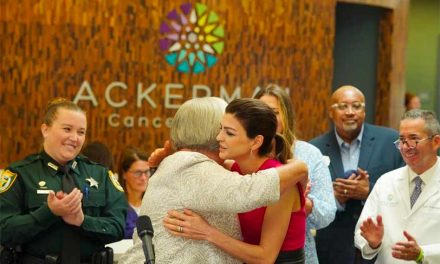