On Tuesday night October 30th around 7:15pm Florida State Trooper Santos responded to a car crash at Walmart at the intersection of U.S. Highway 192 and Bass Road in Osceola County. While investigating the crash, Trooper Santos was approached by a bystander who informed Trooper Santos that there was an unconscious man inside a vehicle near the front doors of the Walmart.

Trooper Santos quickly went to the front door area of Walmart and found an unconscious man slumped over the glove compartment of the vehicle. The man, later identified as Mr. Jose Ortiz, was found to be not breathing and without a pulse.

EMS personnel arrived on scene and transported Mr. Ortiz to Osceola Regional Medical Center where he is currently doing well and is in recovery. Trooper Santos checked in on Mr, Ortiz and found him doing well.

Positively Osceola would like to thanks Trooper Santos for his quick thinking and heroic actions that saved a man’s life. You truly have made a Positive Difference in Osceola County! 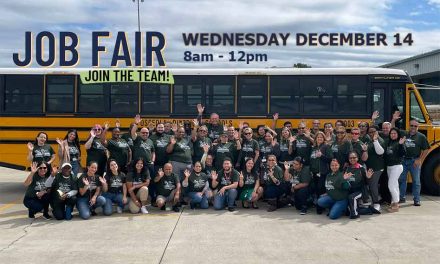 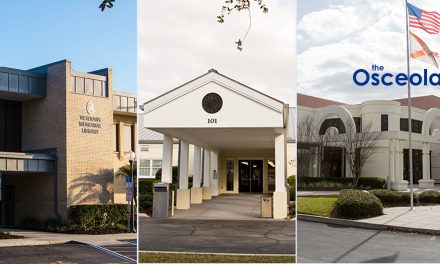 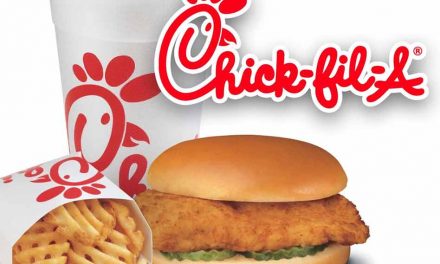