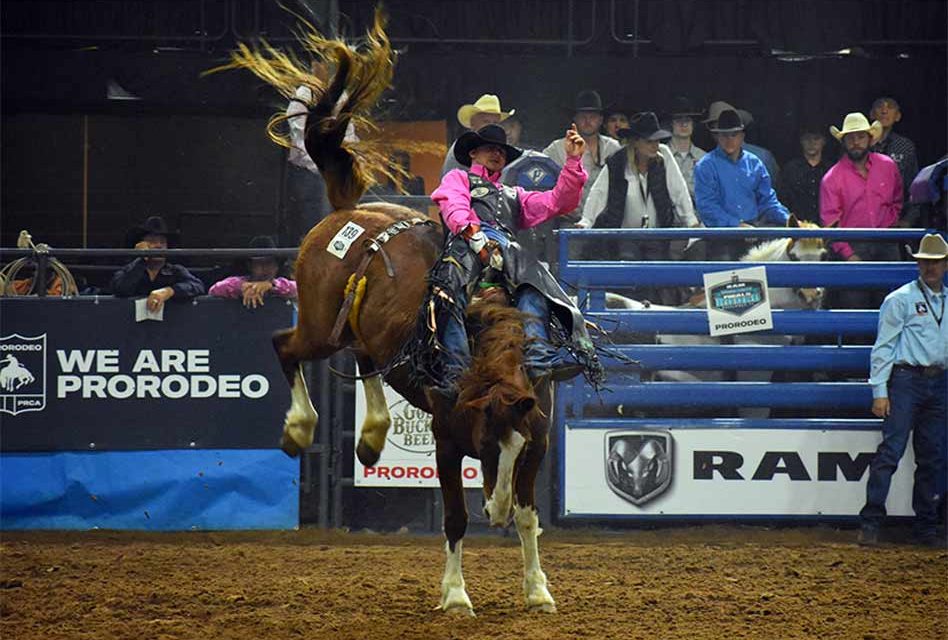 The sixth installment of the RAM National Circuit Finals Rodeo at Silver Spurs Arena will be held April 3-4, 2020, and tickets are now on sale.

Event champions from the 12 regional circuits, as well as the year-end winners from each circuit, are annually invited to Kissimmee to compete for the title of RAM national champion. Big prize money is up for grabs and well as a a truck-load of goodies — literally. Event winners receive a $20,000 voucher for a new RAM vehicle, a Polaris RANGER UTV, a pair of exotic boots from Justin Boots, trophy saddle from Cactus Saddlery, and a Montana Silversmith buckle in addition to their cash winnings.

Tickets can be purchased at the Silver Spurs Arena Box Office (Monday-Friday from 10 a.m. to 4 p.m. and during other ticketed events), by phone at 800-745-3000 or online at www.Ticketmaster.com.

For more information on the Circuit Finals visit www.RNCFR.com. 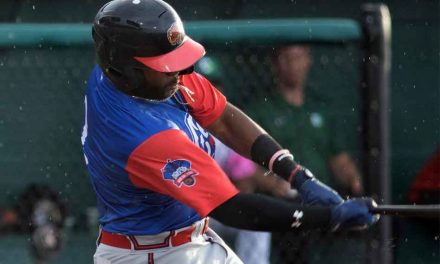 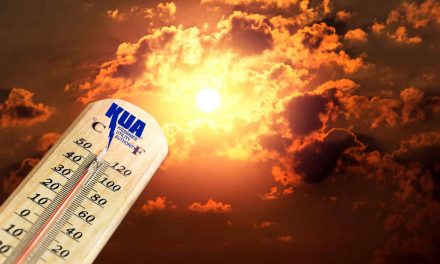 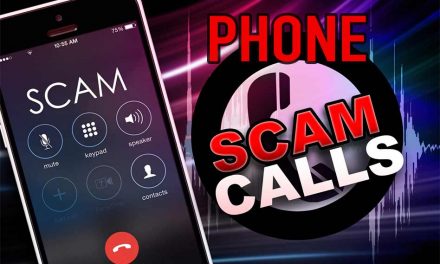