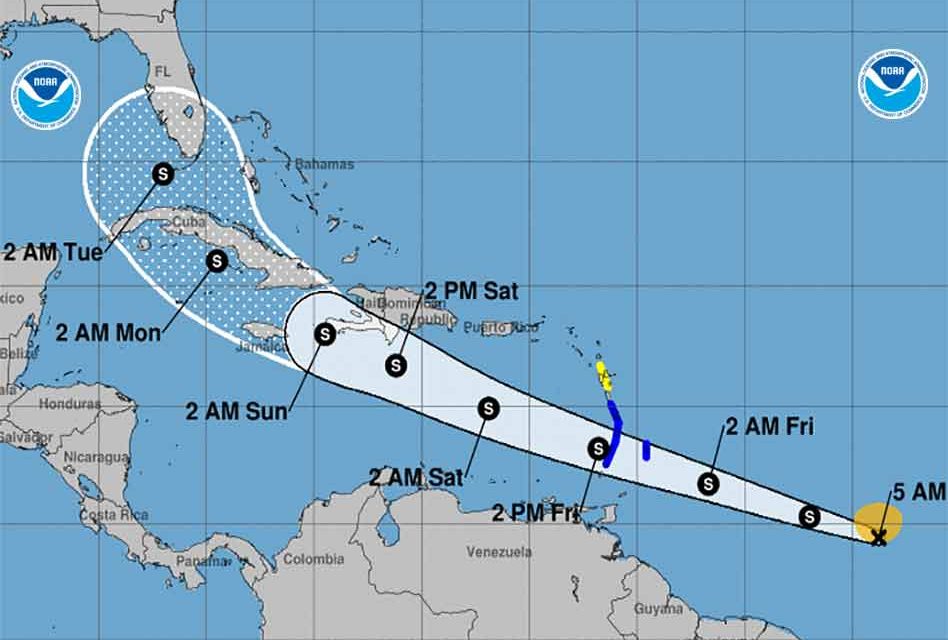 Tropical Storm Elsa has become the fifth named storm of the 2021 hurricane season as of early Thursday morning.

The storm is currently moving 25 mph and is expected to pick up speed over the next 24 to 36 hours.

Elsa is forecast to pass near or over portions of the Windward Islands or the southern Leeward Islands on Friday, the National Hurricane Center has reported as of 5 am. It is expected to then move into the eastern Caribbean Sea late Friday, and move close to the southern coast of Hispaniola on Saturday.

The current forecast cone shows a potential target of Florida but it is very early in the forecast and many interactions could change the path of Elsa.

Some intensification is likely for the next day or two since Elsa is expected to be in an environment of warm sea-surface temperatures, fairly low vertical wind shear, and high mid-level relative humidity. The potential interaction of the storm with the mountainous landmasses of the Greater Antilles later in the forecast period could disrupt the circulation somewhat. 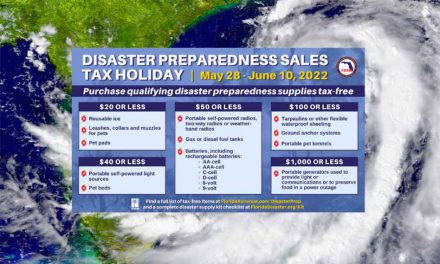 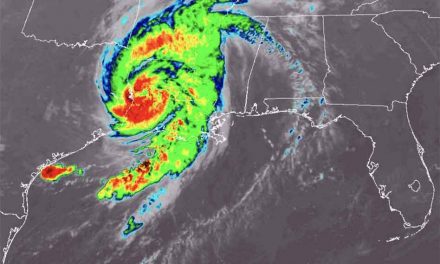 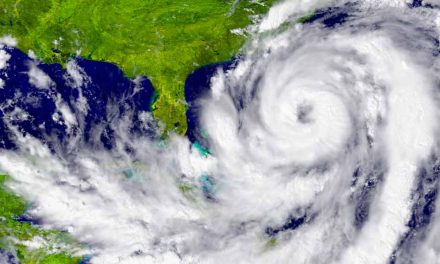 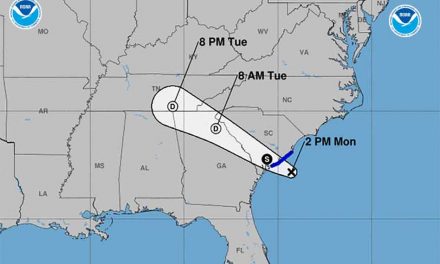