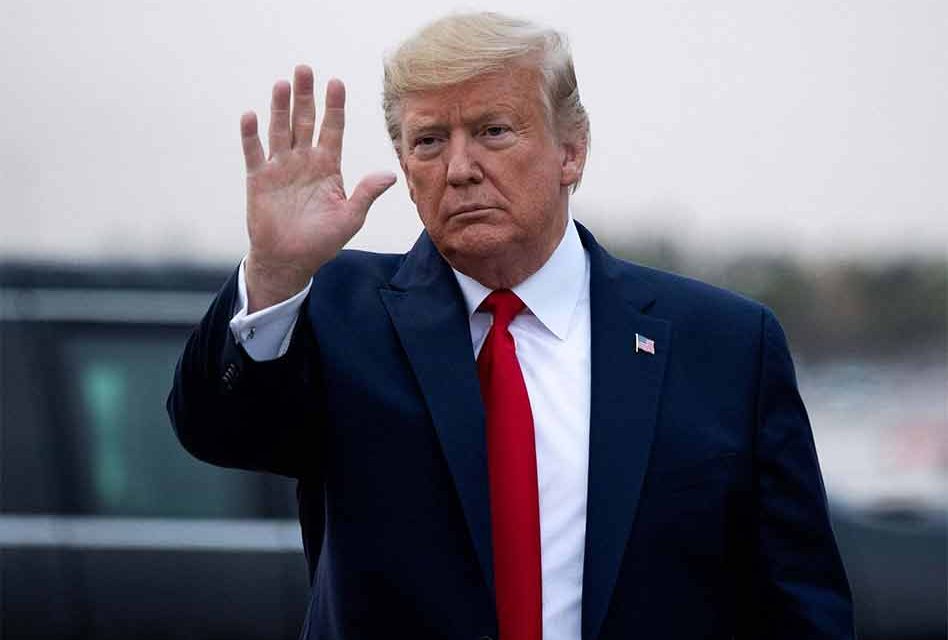 On Wednesday the United States Senate voted to acquit President Donald Trump on impeachment charges of abuse of power, and obstruction of Congress in connection to Ukraine. This officially ends the deeply partisan topic that has dominated the media for over a month,

Senate Majority Leader Mitch McConnell was unable to keep the Republicans 100% unified, as Sen. Mitt Romney from Utah, announced less than two hours before the vote that he would be voting to convict the President on the abuse of power charge, while acquitting him on the second article.

Donald J. Trump is the third president to be impeached in the nation’s history, however it was then first time for it to take place during an election year.

Majority leader McConnell immediately declared victory after the votes came to a close, and declared the impeachment a “colossal political mistake” for the Democratic Party.

“The president has his highest approval rating since he’s been in office. …Every one of our people in tough races in better shape today than they were before the impeachment trial started,” McConnell expressed to reporters during a press conference.

President Trump chose to ignore impeachment in his State of the Union address to a joint session of Congress last night. He is expected to address the Senate impeachment vote at some point today.

Democrats have promised to continue investigating President Trump and his administration, as they have stated they still have unanswered questions. 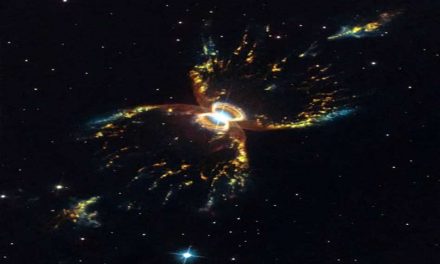 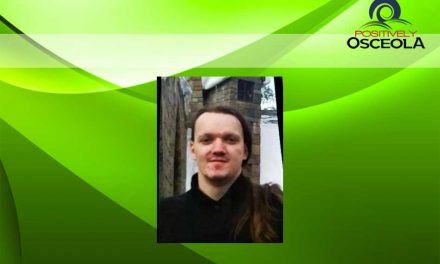 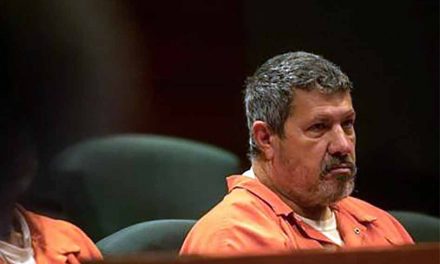 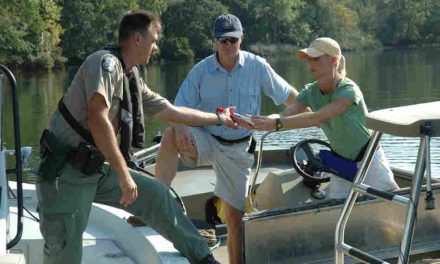