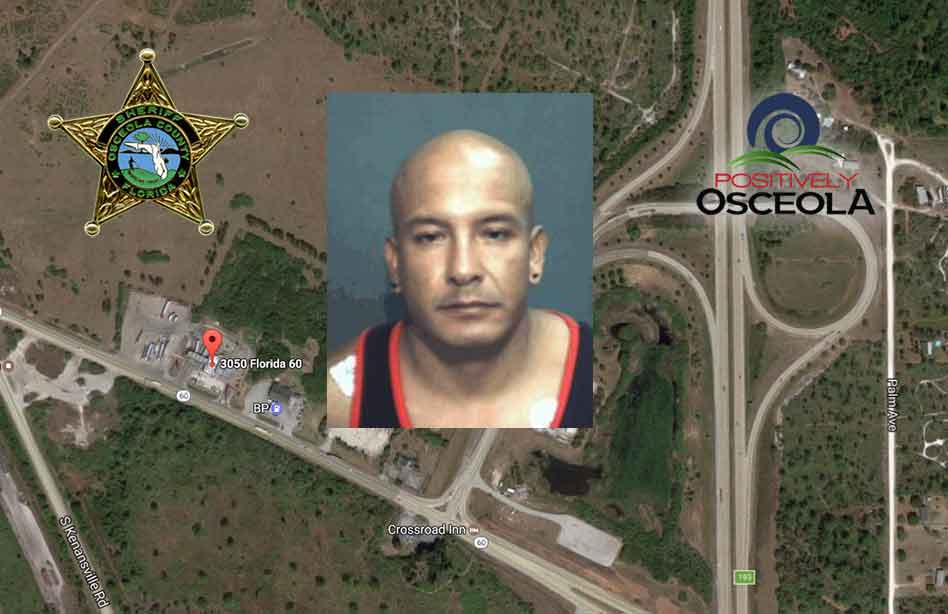 Shortly before midnight Saturday night the Osceola County Sheriff’s Office was called about a possible drunk driver on the Florida Turnpike near mile marker 200. A Sheriff’s Deputy  spotted the vehicle and was able to get the car to pull over. The driver of the vehicle, 37 year old Carlos J. Garcia Petrovich, did not cooperate with the deputy and quickly drove away from the traffic stop. After searching the area the deputy was able to locate the suspect at a nearby Pilot gas station (3050 E. SR 60 in Yeehaw Junction).

The Sheriff’s Deputy approached the driver to place him under arrest, but the man once again uncooperative and fled the scene on foot. The deputy chased the man trying to place him in custody, but the driver became violent causing the deputy to shoot the  suspect. The man was pronounced dead at the scene.

The deputy was treated at a local hospital for injuries sustained during the struggle and has been released. The suspect has not yet been positively identified.

The Florida Department of Law Enforcement is investigating the incident, and the deputy was treated at a local hospital for injuries he received during his struggle. Positively Osceola will provide updates as they become available. 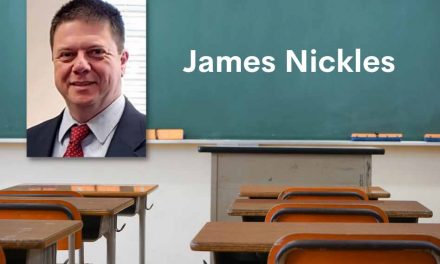 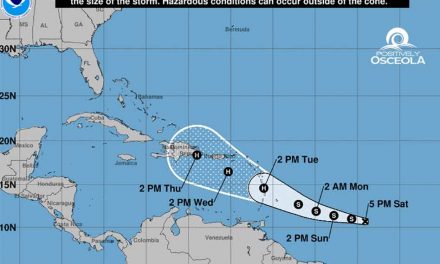 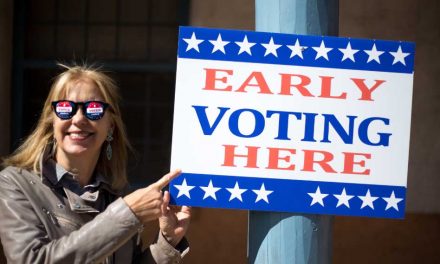