Two men arrested after fleeing deputies and a carjacking 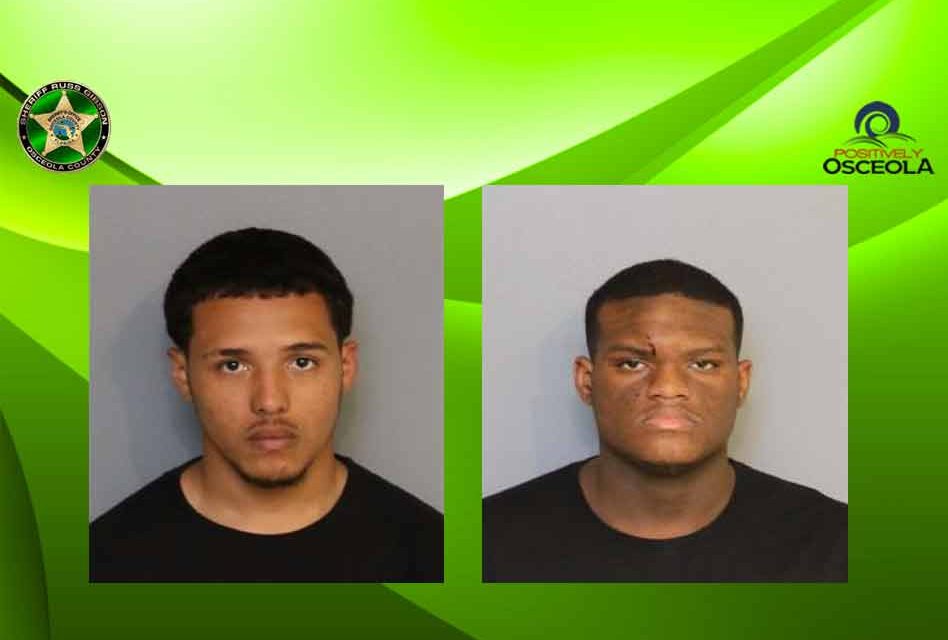 A pair of men were arrested Sunday after fleeing Osceola County Sheriff’s deputies in a stolen vehicle that became a carjacking.

On Sunday at approximately 7:45 p.m., detectives from the Tourism Policing Unit were conducting an investigation for Bailey, a wanted subject. They observed Bailey on Liberty Boulevard in Kissimmee, and he and a Hispanic male later identified as Axcel Yariel-Ortiz, fled the area in a red Nissan Altima later determined to be stolen out of Polk County.

The Aviation Unit followed the vehicle and observed the vehicle crash at the intersection of North Orange Blossom Trail and Town Center Boulevard. Bailey exited the vehicle, leaving Yariel-Ortiz behind. Bailey carjacked a vehicle that had stopped to render aid at the accident scene. Yariel-Ortiz was quickly apprehended, while the Aviation Unit continued to follow Bailey as he fled southbound on Florida’s Turnpike. Bailey was later arrested after patrol deputies used stop sticks to disable the vehicle.

Bailey was arrested and charged with a host of charges: armed carjacking, grand theft auto, violation of quarantine, driving with a suspended license, and Resisting Arrest. Yariel-Ortiz was charged with grand theft auto, violation of quarantine and resisting arrest and accessory after the fact. Both were transported to the Osceola County Jail on no bond. 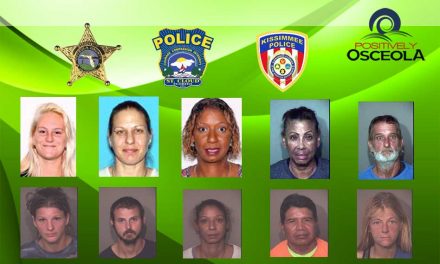 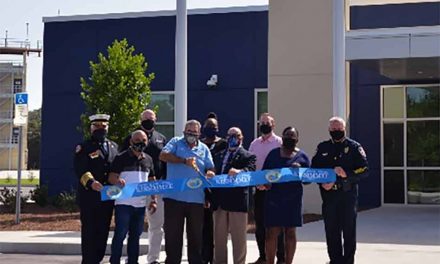 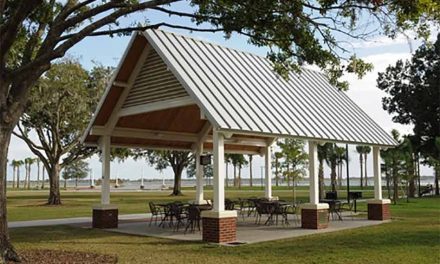