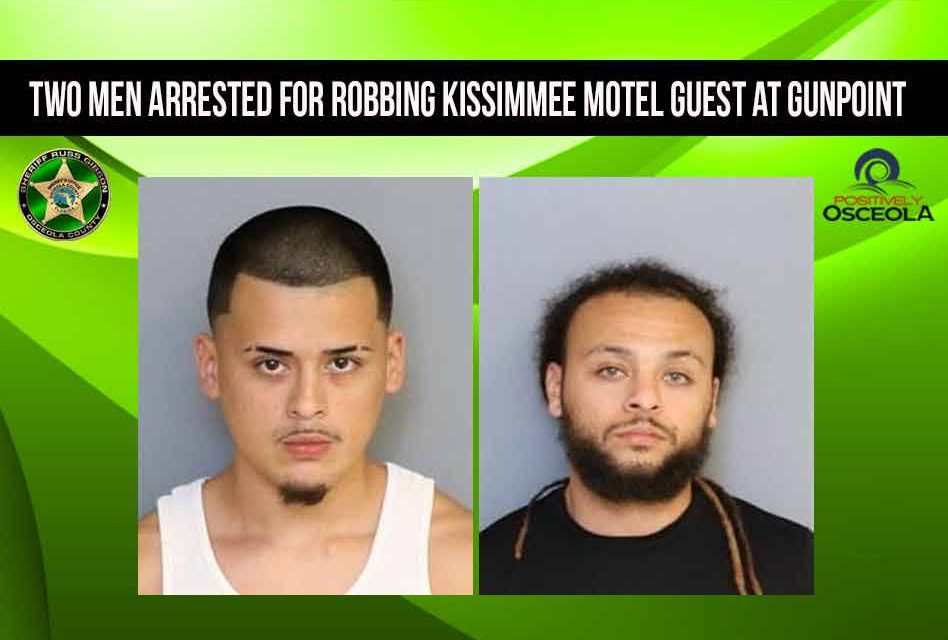 Shortly after midnight on November 23rd the Osceola County Sheriff’s Office responded to the Travelodge motel at 2295 East Irlo Bronson Memorial Highway in Kissimmee after being called about an armed robbery that had taken place in one of the rooms.

According to deputies, 21-year-old Eddie Sanchez Jr. and 23-year-old Luis Rosario entered the a motel guest’s room at the Travelodge armed with a gun and demanded money after having an argument earlier in the evening with the guest.

Deputies were able to located both Sanchez and Rosario at their home, and discovered a gun along with the property that was taken from the victim.

Both men were booked into the Osceola County jail for Armed Robbery Home Invasion with a Firearm, Aggravated Assault with deadly weapon without intent to kill, and Grand Theft on a zero bond. 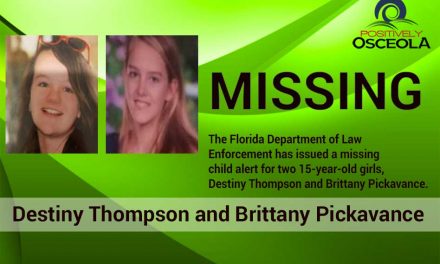 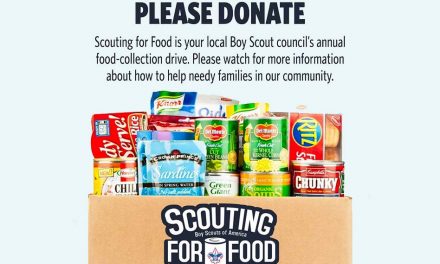 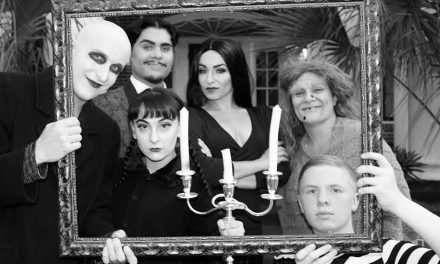