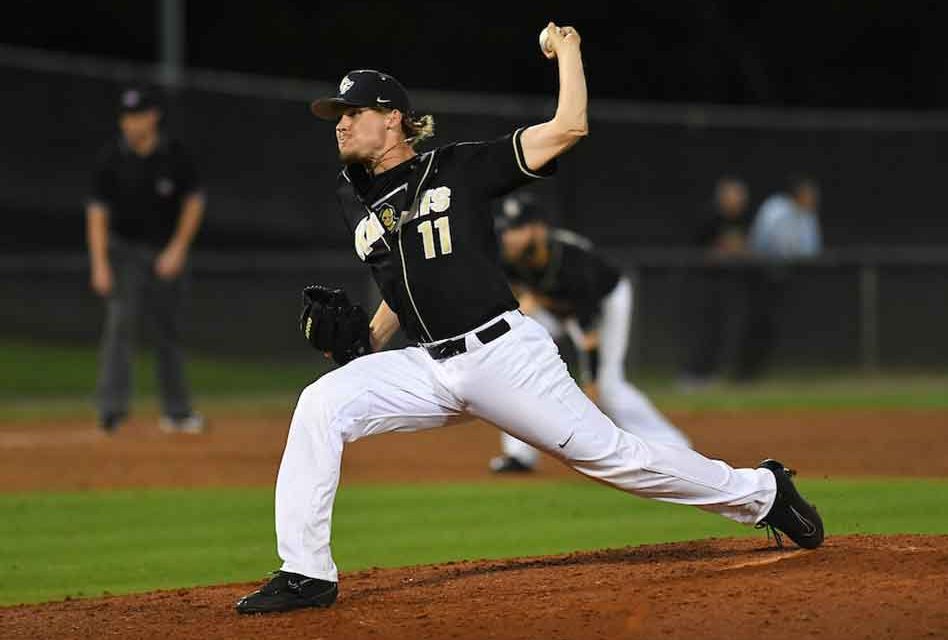 UCF student-athletes continue to excel in the classroom, as another year’s worth of NCAA Academic Progress Rate data has been released. UCF has a department-wide, four-year average APR of 978. A perfect APR score is 1000.

Wednesday’s release of APR information by the NCAA includes data through the 2015-16 academic year. The APR provides a “snapshot” look at a team’s academic success on a yearly basis. The APR score takes into account graduation, retention and eligibility to determine a clear picture of the current academic culture of a program.

The NCAA uses multi-year averages to track a program’s academic progress. The multi-year rate includes the previous four years’ worth of data. The NCAA began compiling APR information in 2004.

The UCF women’s tennis program has achieved a perfect 1000 multi-year score for the sixth straight year. Last week, UCF women’s tennis and UCF football were honored with NCAA Public Recognition for being in the top 10 percent of APR for their sports.

The following is a look at the APR score of each sport at UCF:

None of UCF’s teams fell below the multi-year threshold where teams could be penalized by the NCAA. This is the 10th consecutive year the Knights have seen each of their teams above that threshold. 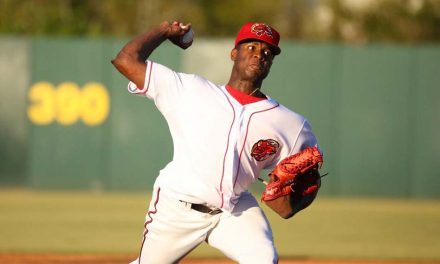 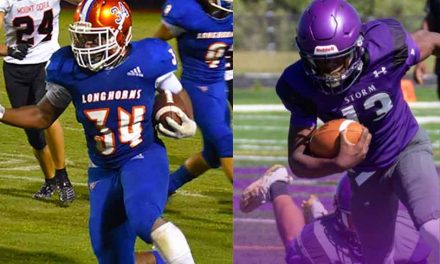 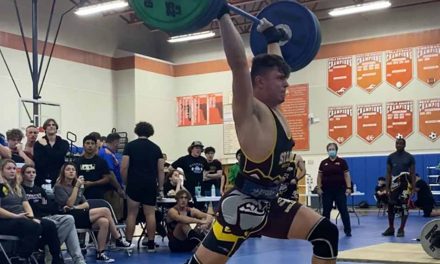 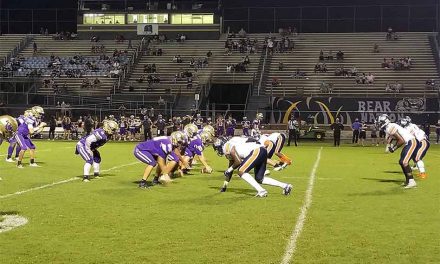