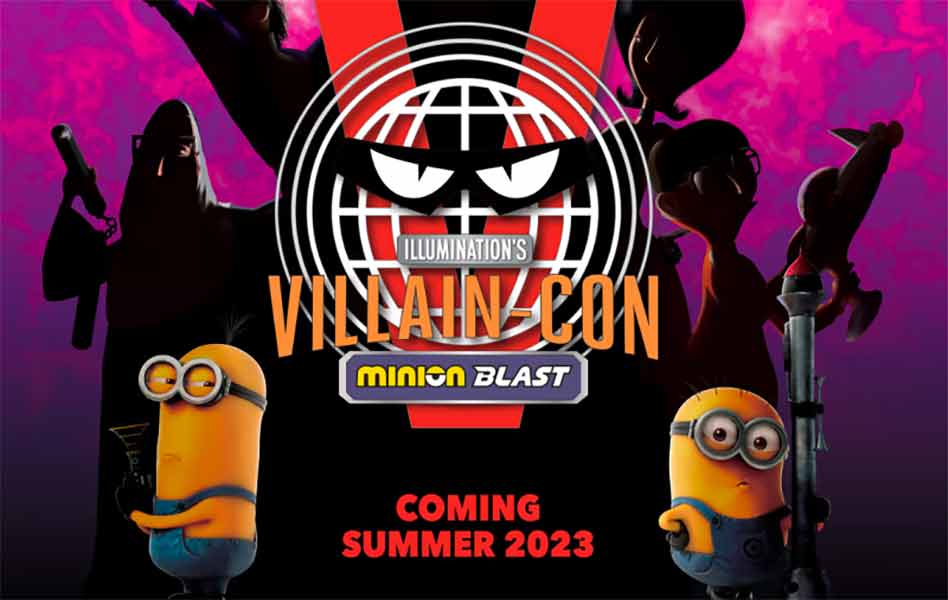 If you’ve visited Universal Studios Orlando in 2022, you likely noticed that the Shrek 4D attraction closed, and that construction walls decorated with yellow Minion images were placed around the building.

On Thursday morning Universal announced that there will be more Minions-based attractions moving in, including one called the “Villain-Con Minion Blast.”

Once open in the former Shrek 4-D building in the summer of 2023, Blast will be an interactive blaster game on a “motion-based pathway.”

The new attraction will join the existing Despicable Me Minion Mayhem area, which debuted in 2012, and the newly announced Minion Cafe which will form Minion Land in the theme park. Monsters Cafe’ also closed just before summer in 2022 and will be a part of the “minion-land’ area.

The Villain-Con Minion Blast will prompt participants to compete in order to join the Vicious 6, a group of supervillains from the film “Minions: The Rise of Gru,” which opened in theaters in July.

Standing competitors will move through a number of “minion” scenes where they earn points by blasting things and causing mayhem and destruction as possible,” according to a Universal Orlando news release.

Minion Land will also include “other surprises” inspired by characters from Illumination franchises.

Universal did not share more details about Minion Cafe’ or Minion Land. 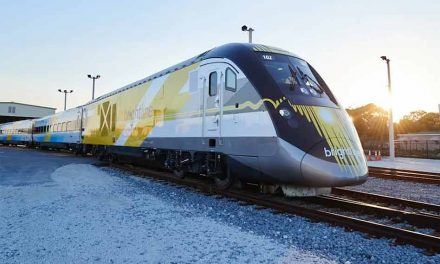 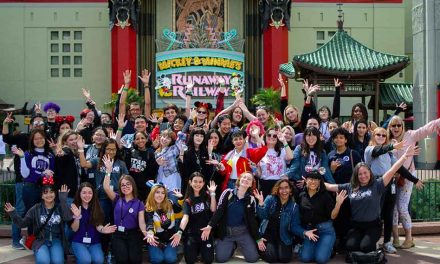 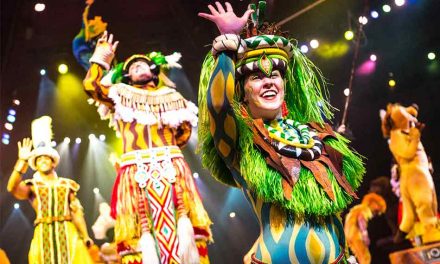 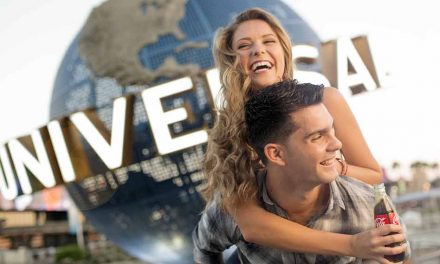