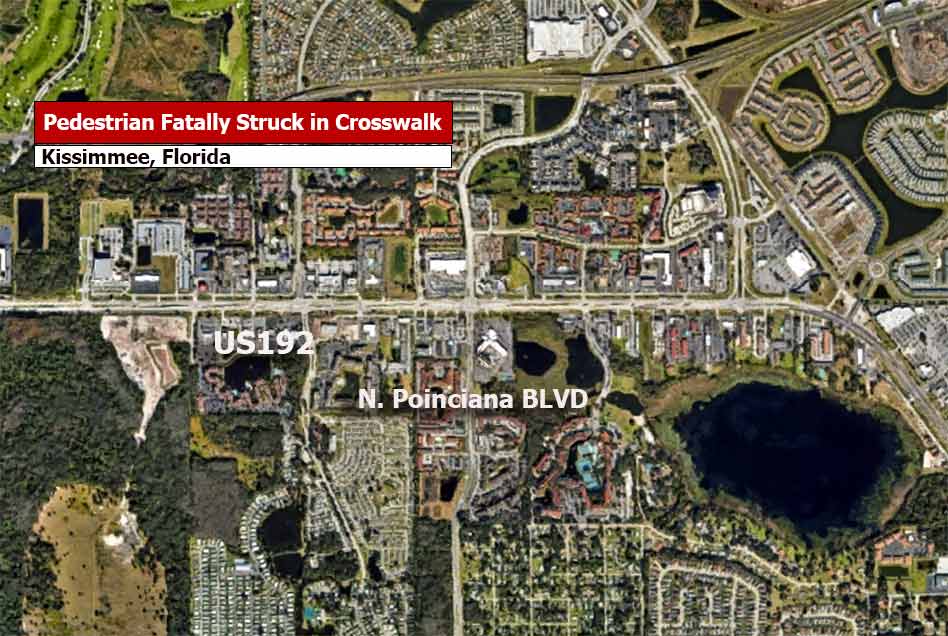 A man was killed Tuesday night when a car struck him as he was crossing Poinciana Boulevard south of US192 in a marked crosswalk.

The pedestrian was transported to HCA Florida Osceola where he was pronounced dead.

The driver of car remained on scene and cooperated with authorities according to the news release. The crash remains under investigation. 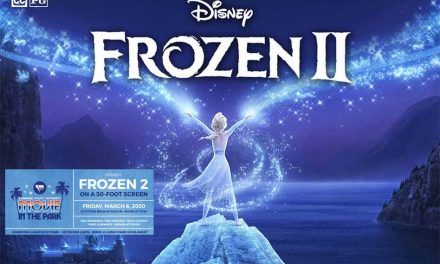 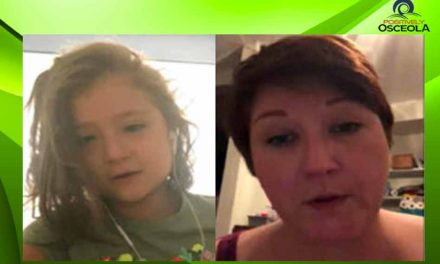 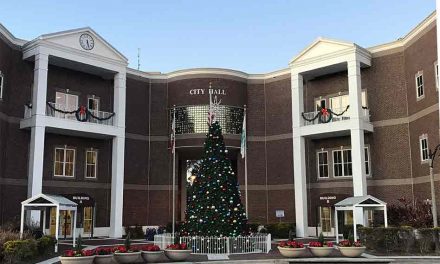