165,000 inclined baby sleepers recalled for risk of infant suffocation, what parents should know 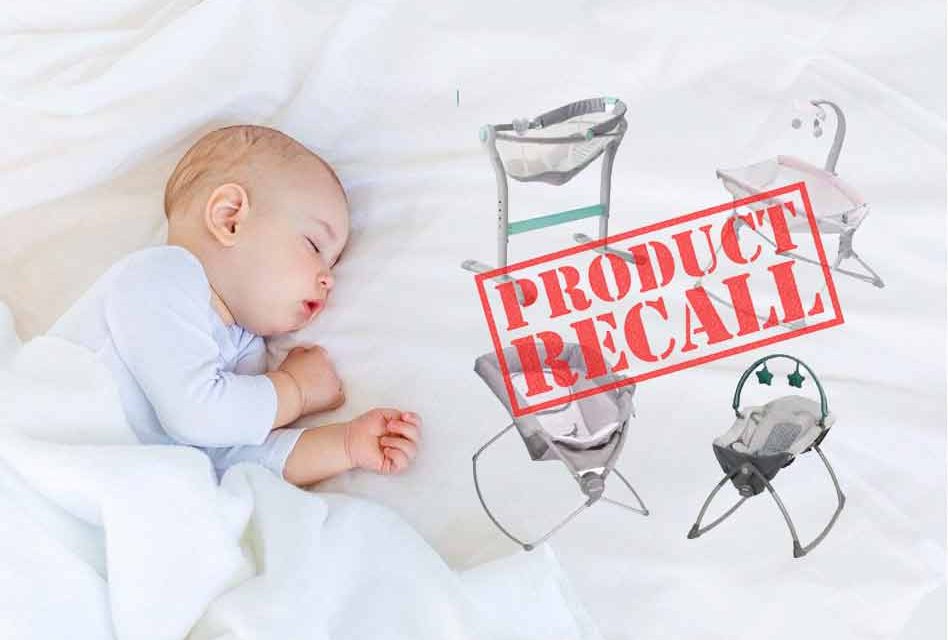 More than 165,000 infant incline sleepers from four different companies have been recalled due to risk of suffocation by the Consumer Product Safety Commission.

The companies impacted by the recall include; Summer Infant, Graco, Delta Enterprises Corp, and Evenflo, according to the CPSC.

“Infant fatalities have been reported with other manufacturers’ inclined sleep products, after the infants rolled from their back to their stomach or side, or under other circumstances,” according to recent news releases from the CPSC.

In 2019, the federal agency announced that Fisher-Price’s Rock ‘n Play Sleepers were recalled after linking the product to over 30 infant deaths in 10 years.

The recalled products include the following:

According to the Consumer Product Safety Commission, no injures or deaths have been reported with the current recall, but they are urging consumers to immediately cease using the products and contact the appropriate companies for refund options.