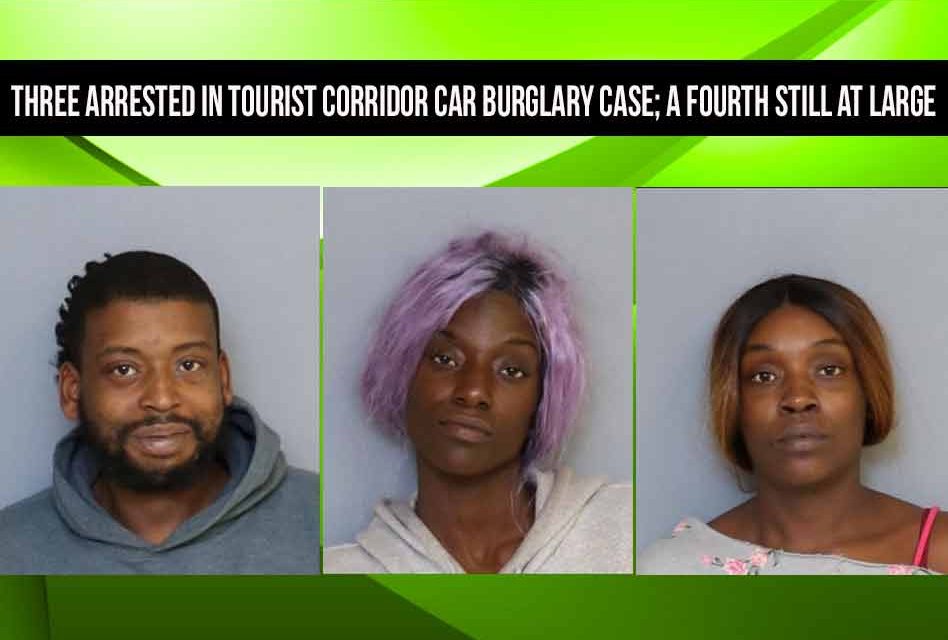 Do all the things you can to secure your cars and prevent car break-ins. Police are doing what they can to keep an eye on things, particularly in the tourism corridor, but they can only do so much, as evidenced by an arrest made Wednesday.

On that day, members of the Tourist Policing Unit and West Property Crimes Unit were conducting surveillance along the West 192 corridor after reports of recent car burglaries.

Deputies responded to the area of 2775 Florida Plaza Drive, near the Comfort Suites and Fun Spot. A witness said suspects had broken into two trucks by smashing the windows out, and provided descriptions of the suspects and their getaway vehicle.

Responding deputies saw the vehicle fleeing the scene and were able to disable its tires on 192.
The driver fled on foot but three other occupants of the car, Sean Cosby-Davis, 28, Narah Brathwaite, 23, and Regina Taylor, 24, were arrested, charged with armed burglary to a conveyance, criminal mischief, possession of burglary tools, and possession of cocaine and drug paraphernalia, and booked into the Osceola County Jail with no bond.

The suspect vehicle was linked to 11 previous burglaries in the West 192 area and a stolen vehicle. The driver of the vehicle remains still at large as of Saturday.

Anyone with information related to this case or any other similar incidents is asked to contact the Osceola County Sheriff’s Office at 407-348-2222. 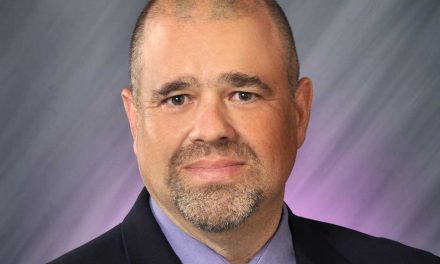 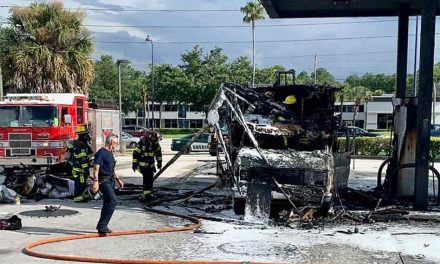 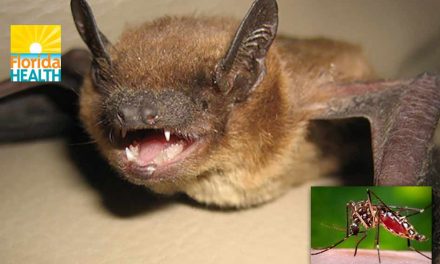 Rabies and West Nile Virus Reported in Osceola County : Here’s What You Should Do! 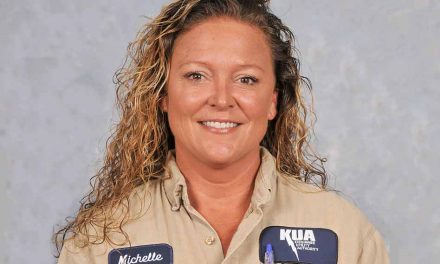