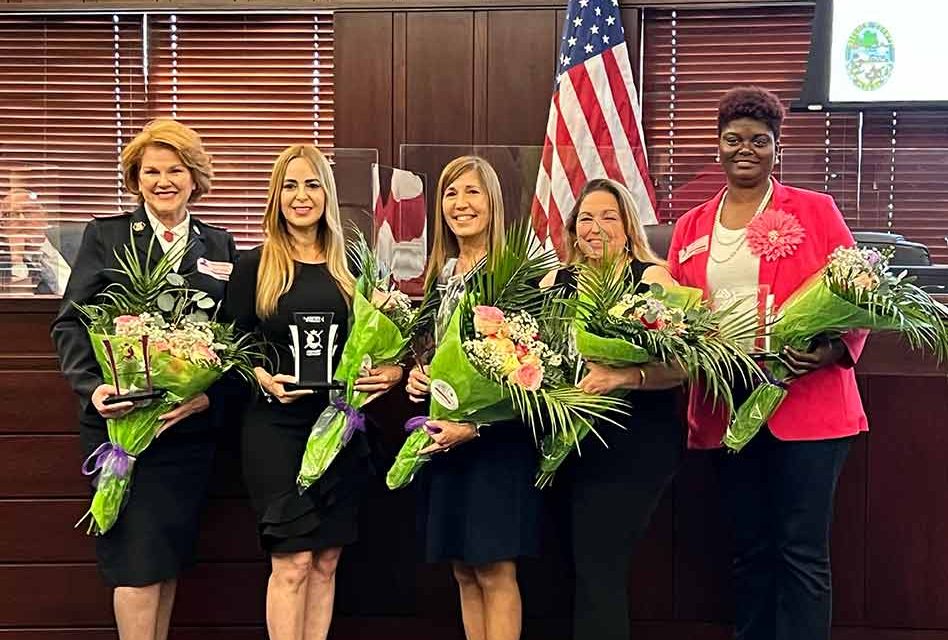 On Monday, Osceola County presented five of Osceola County’s most deserving women with the 2022 Woman Warrior Award for their positive contributions to the community, in honor of Women’s History Month in Osceola County. The prestigious award began after Vice Chairwoman Viviana Janer was elected to the County Commission and now takes place annually. Each commissioner selects a nominee for the award and then presents the award to the recipient during a Board of County Commissioners meeting.

This 2022 Woman Warrior honorees include: 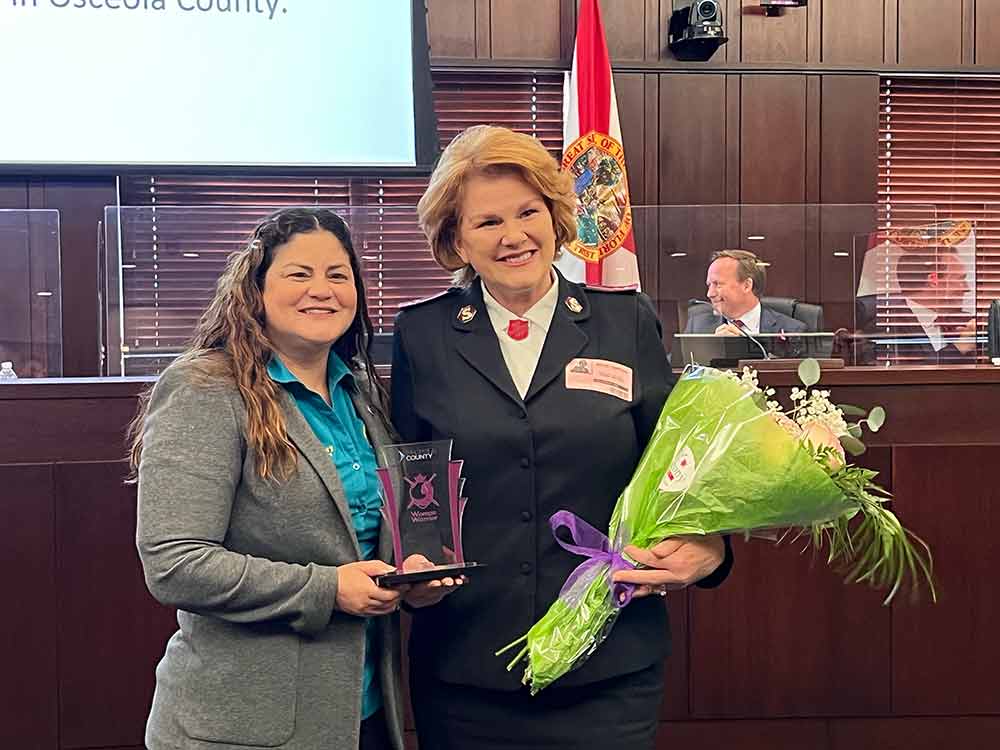 District 1, Captain Jessie Chapman:
Jessie was born and raised in the Florida Panhandle. A fourth generation Salvationist, she has served The Salvation Army in many capacities. As the Area Commander of Orange and Osceola Counties, she leads a Women’s Auxiliary organization and a young executive group called Echelon. She provided Christmas for over 50,000 children and 10,000 seniors through her leadership of The Salvation Army Angel Tree. Jessie works diligently to expand the social services provided in Osceola County through the Emergency Services Center, providing care to hundreds of residents. Jessie was a wing-walker, scuba diver, prior to becoming a Salvation Army Officer, she worked for the largest school system in Georgia as a human resources executive. 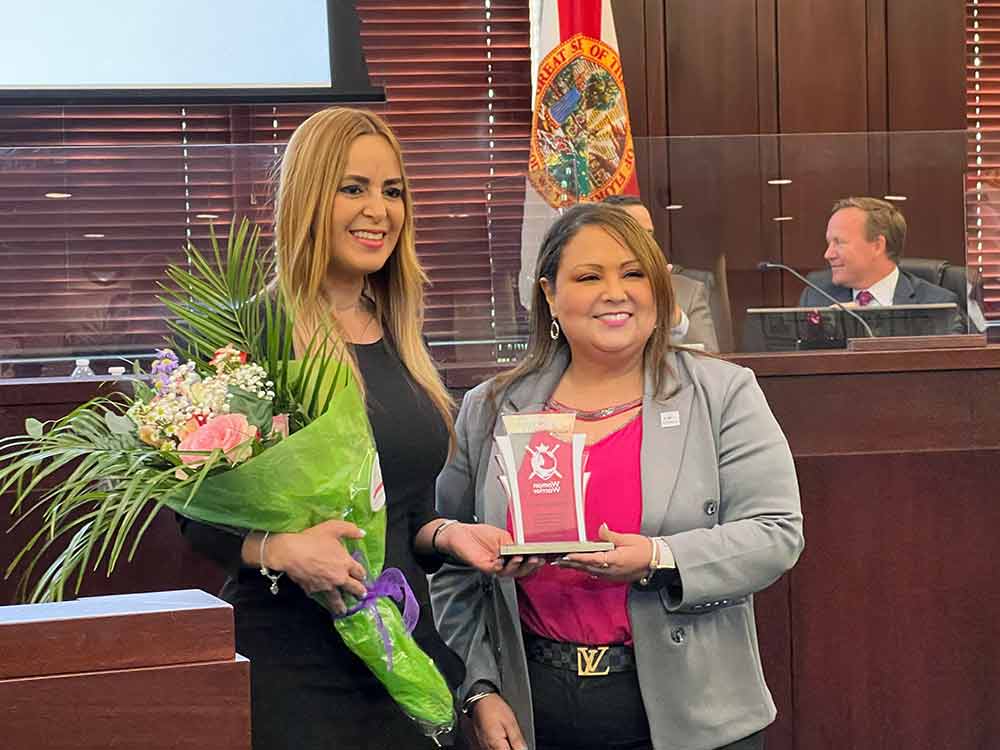 District 2, Bethzaida Garcia:
Bethzaida founded Life in your Hands/Vida en tus Manos — a non-profit organization that has its roots in domestic violence and sexual assault awareness. The program’s focus is to spread the word against domestic violence, while promoting sexual abuse prevention, safety and self-defense through classes, seminars, television, radio, newspapers and social media. She coordinates the “Safe Woman” seminar that teaches leaders and the community about domestic violence awareness and how it impacts everyone. Bethzaida also provides counseling services, safety and self-defense awareness classes to domestic violence and sexual assault survivors, individuals and families through the program. Bethzaida is a Public Education Coordinatorfor Osceola County Fire Rescue & EMS. 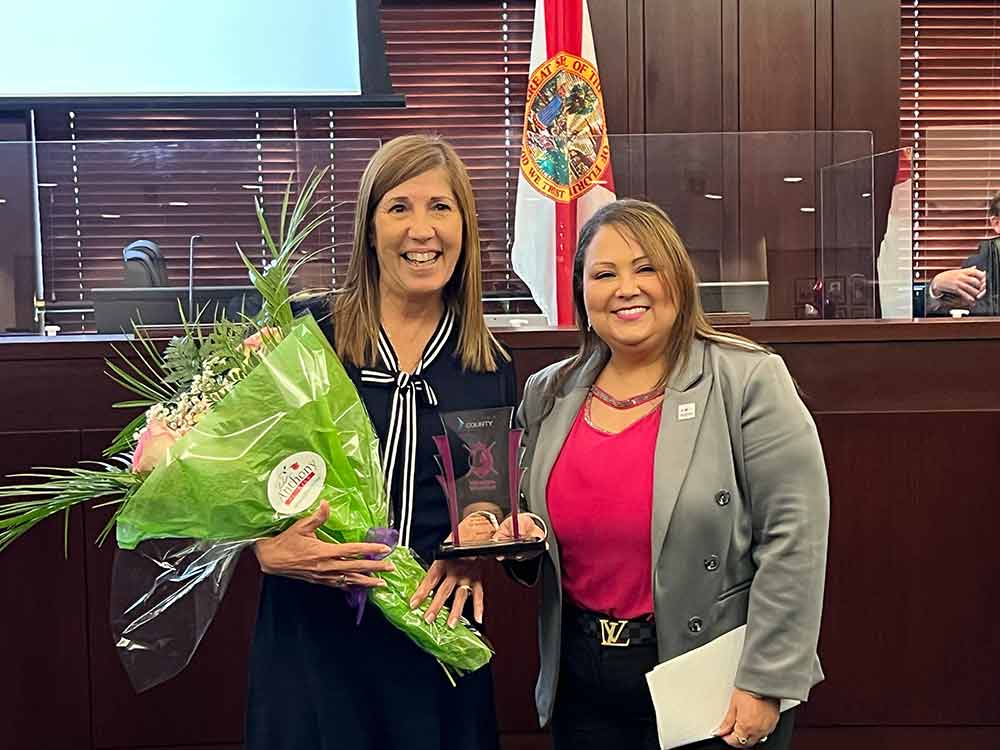 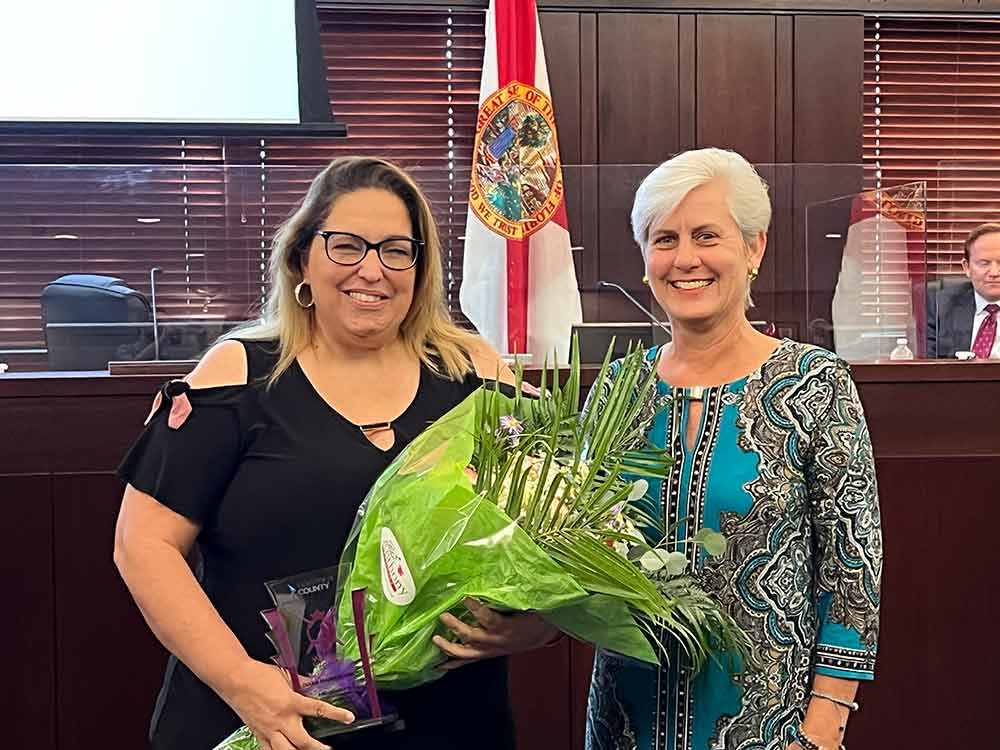 District 4, Diana Marrero-Pinto:
Diana was born in Ohio to Puerto Rican parents. She has been Executive Director of Kissimmee Main Street since October 2016. She uses her 20 years of experience as a nonprofit professional to lead an organization that creates community events to highlight Historic Downtown Kissimmee and support its small businesses. She is a housing professional with multiple certifications in rental, purchase and home preservation. She is committed to helping the less fortunate — including feeding and sheltering the homeless. During the peak of the first wave of COVID-19, knowing the impact the business changes had on the service industry, Diana delivered food boxes to employees of downtown restaurants. 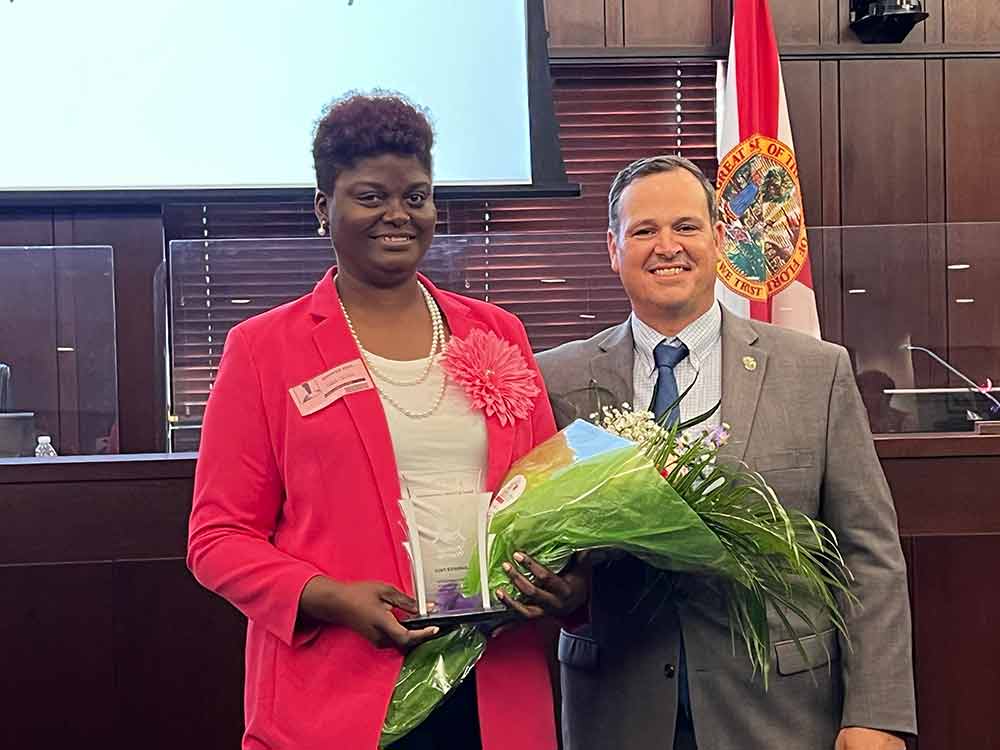 District 5, Jennifer Paul:
Jennifer was born in Orlando but raised primarily in Osceola County. Her passion has been documenting and sharing the history of Osceola’s African-American community. Her family’s roots in Osceola have given her access to many, many stories that might have been forgotten had she not publicized them. She currently works at Lockheed Martin and has over 15 years of experience in the Department of Defense manufacturing industry. She is Chairperson for the NAACP Environmental & Climate Justice Committee of Osceola County. She always encourages people to be a good neighbor by being kind to one another. She’s very involved in her community through St. Luke Missionary Baptist Church.

Positively Osceola joins the county in thanking these amazing women for making a positive difference in and around Osceola County!

Positively Osceola would like to thank Osceola County for providing the bio information for each award winner. 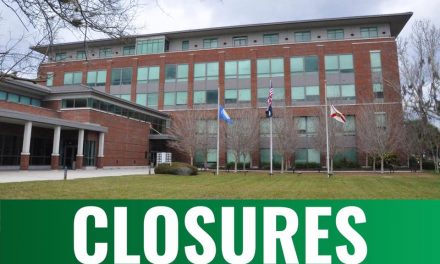 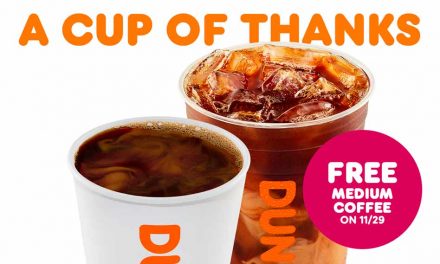 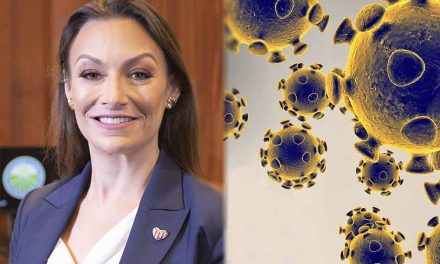