Florida Legislature to Vote on Texting and Driving Ban Today 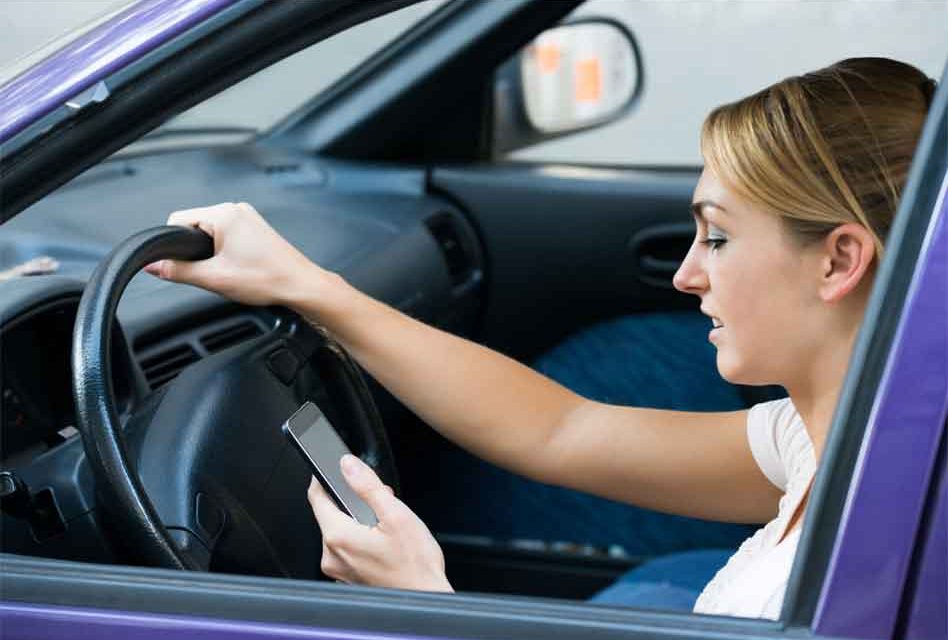 Currently texting and driving is a secondary offense, so an officer would have to pull you over for another reason first, like speeding or running a traffic light, in order to ticket you for texting while you’re driving.

The Senate voted 33 to 5 on Thursday to pass the House version of the bill, but they added an amendment that would make talking on handheld devices while in school and construction zones also illegal. Hands-free devices would be need to be used in order to abide by the amendment from the Florida Senate.

The House will vote today whether they approve the new version on the bill after easily passing the original version.

If the bill passes the Florida legislature and is then signed by Governor Ron DeSantis, it would go into effect January 1, 2020 making it possible for officers to begin handing out tickets for texting and driving. Verbal and/or written warnings will begin to be handed out in October by law enforcement enforcement officers if they see you on your phone texting while driving or on the phone at all in construction or school zones. 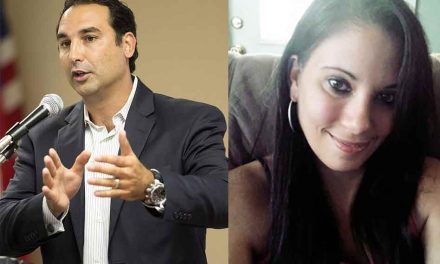 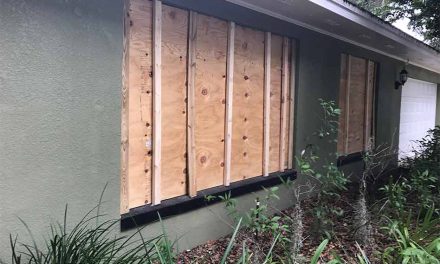 Gas prices in Florida continue to rise, highest since 2014 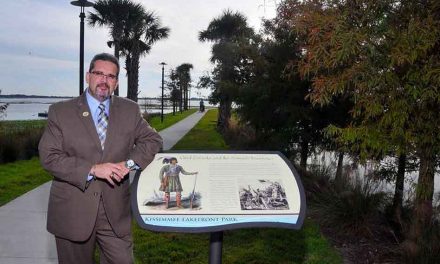