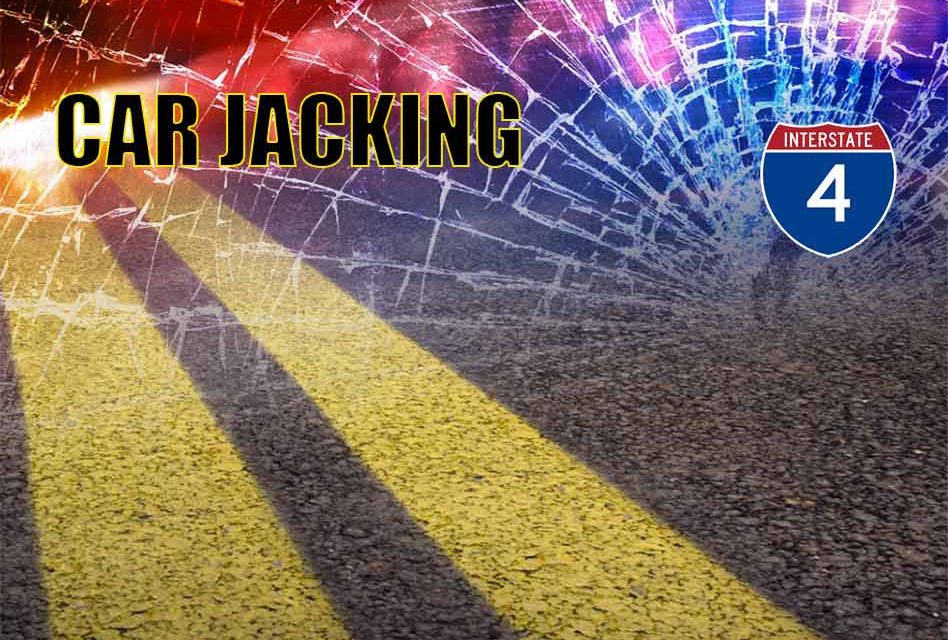 The Volusia County Sheriff’s Office is requesting the public’s help as they continue their search for a stolen Ford Mustang Saturday morning that three men are reported to have taken from a woman who pulled over to help them after spotting their Interstate 4 crash scene in Volusia County.

The Volusia County Sheriff’s Office reported that the crash happened at mile marker 128 along westbound I-4. The 34-year-old woman  saw the crash and then quickly pulled over to the crash scene at 5:40 a.m. to help. After stopping, three young men jumped out of their damaged car and instead of accepting help took off in her dark blue Mustang. The good samartan was shoved while the men stole her car, but she was not injured.

To make things even more strange the three men placed a seemingly unresponsive woman into the stolen blue mustang before driving away, deputies said.

The Mustang is a 2012 convertible with Florida tag V83-4QC with a black vinyl top, a spoiler and no window tinting.

The three carjackers are described as black men in their upper teens or early 20s. One was heavy-set and wore a striped shirt and jeans. The two others were thin, deputies said.

Authorities said they believe the injured woman was also in her teens or early 20s, has short dreadlocks and wore a red hooded sweatshirt and black shoes. She was bleeding from a head wound, presumedly from the accident.

The crashed silver Hyundai Genesis that was left on I-4 by the men was also reported stolen.

The Sheriff’s Office is asking anyone who spots the Mustang or the men involved to call 911. The men should not be approached.

The FHP is investigating the crash. 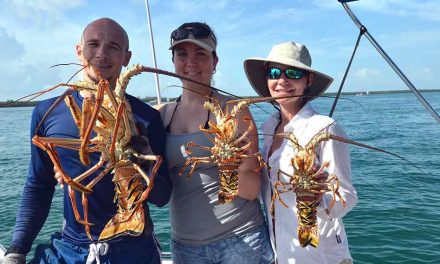 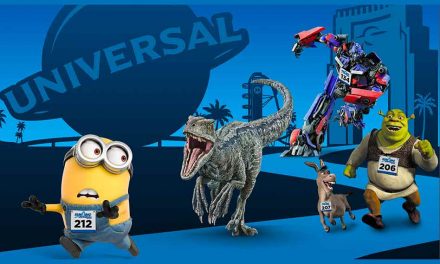 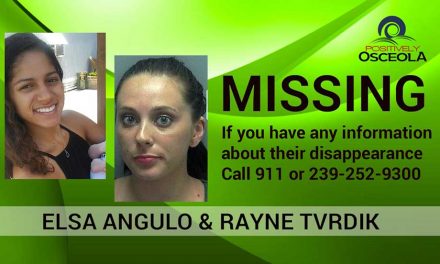