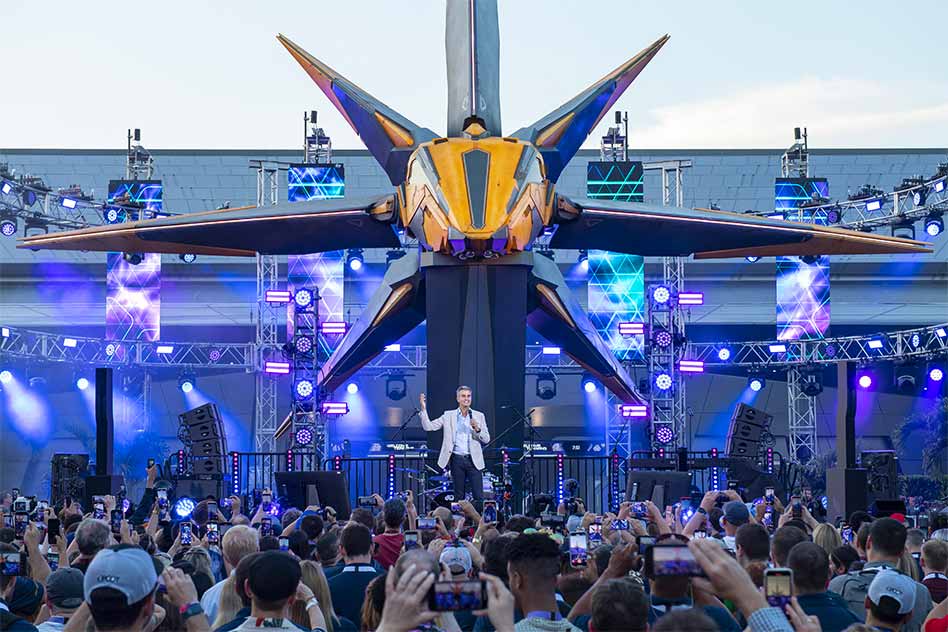 Saving the galaxy this time is gonna take more than a dance-off. Beginning May 27, 2022, guests visiting EPCOT at Walt Disney World Resort better get ready to crank up the mixtape and blast off on an awesome intergalactic chase through time and space in Guardians of the Galaxy: Cosmic Rewind!

This new family-thrill coaster matches the “grandosity” and fun of the blockbuster “Guardians of the Galaxy” films, featuring those legendary cosmic outlaws – Rocket, Groot, Drax, Gamora and Star-Lord (a.k.a. Peter Quill). The innovative attraction is another major milestone in the ongoing transformation of EPCOT and debuts as part of the Walt Disney World 50th Anniversary celebration.

Located in the park’s newly renamed World Discovery neighborhood, Guardians of the Galaxy: Cosmic Rewind is the first “other-world” showcase pavilion at EPCOT. Xandarians traveled from their homeworld in the Andromeda Galaxy to Earth – or Terra, as they call it – to create the Wonders of Xandar pavilion, inviting EPCOT guests to learn more about their people and their advanced technologies. That is … until something goes wrong and the Xandarians call the Guardians of the Galaxy for help. 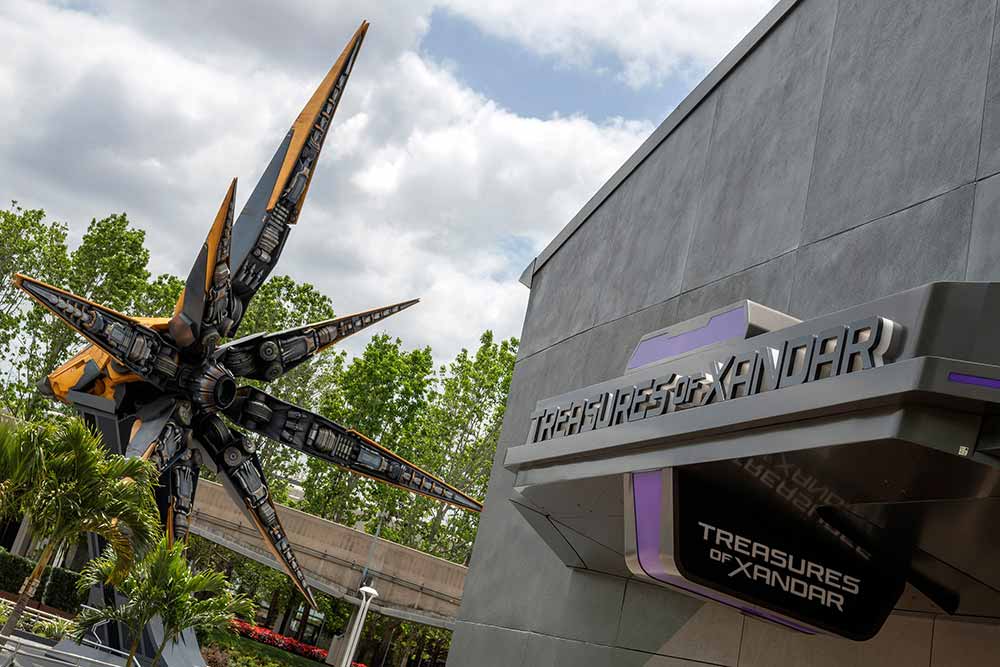 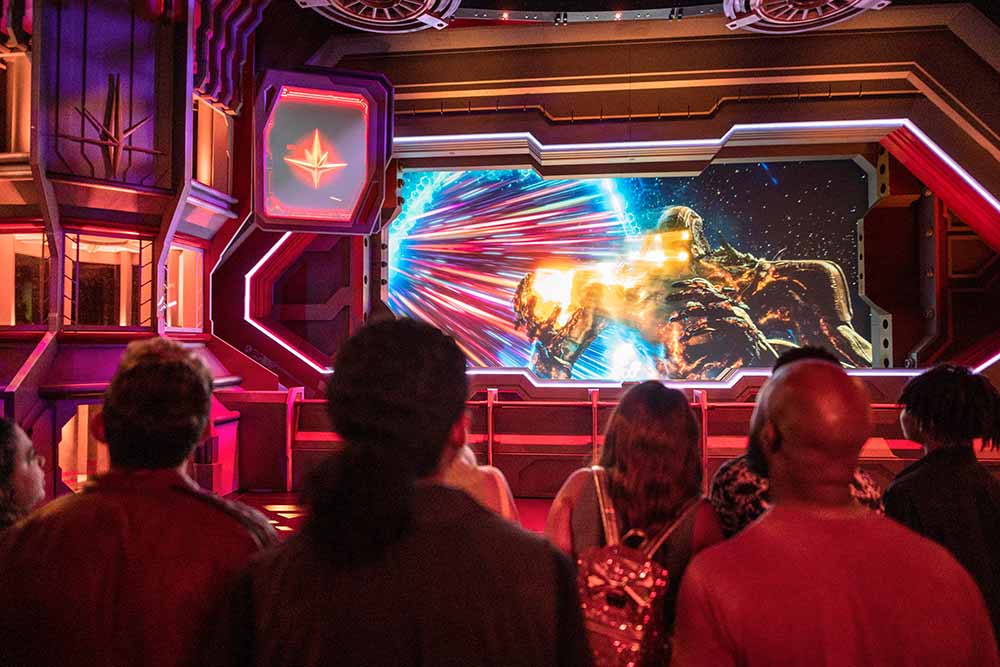 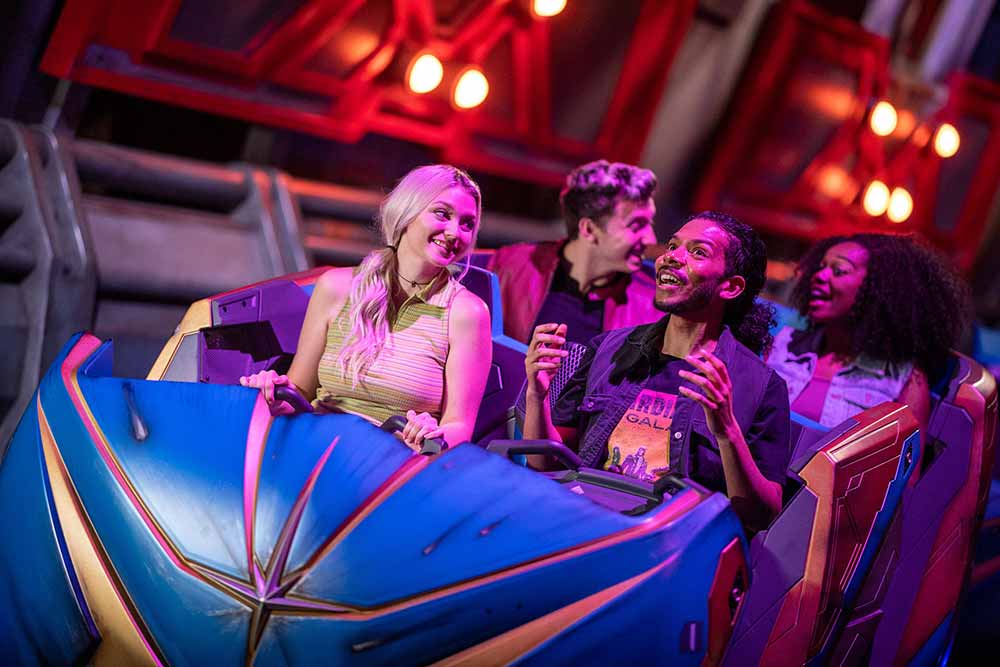 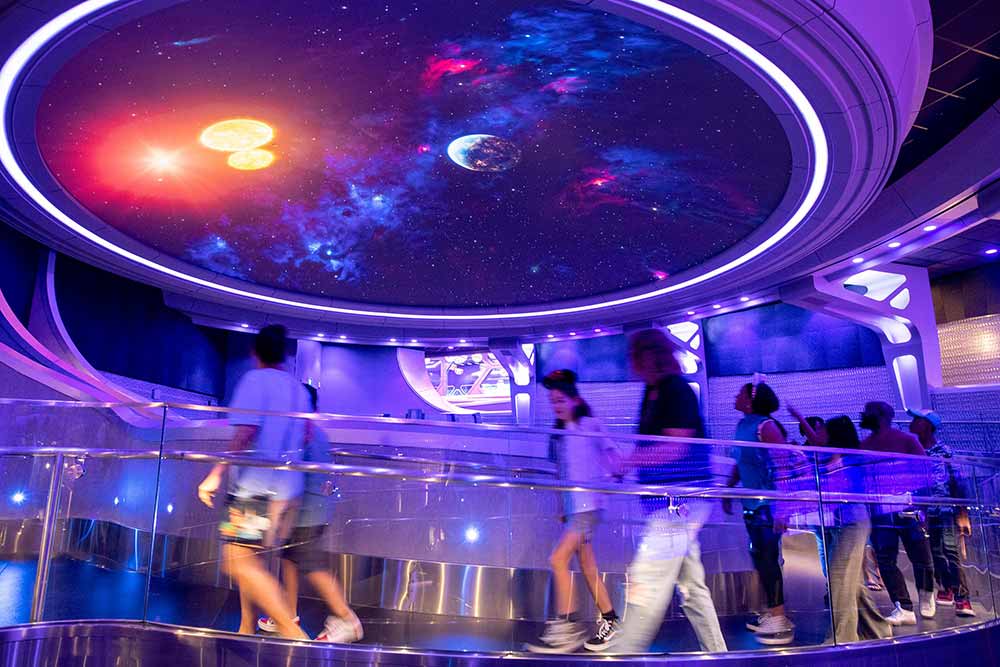 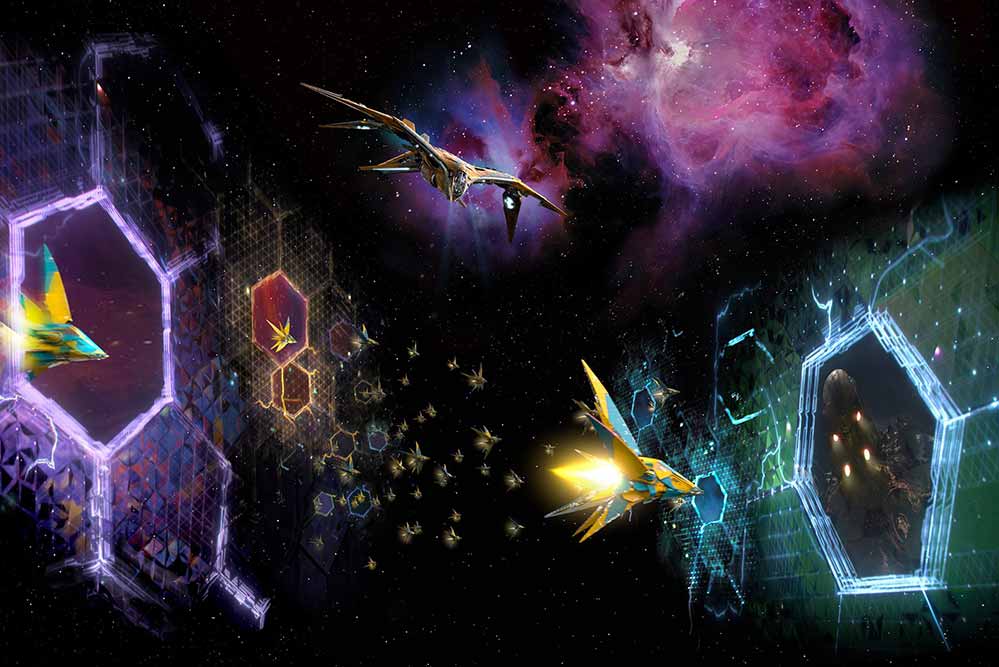 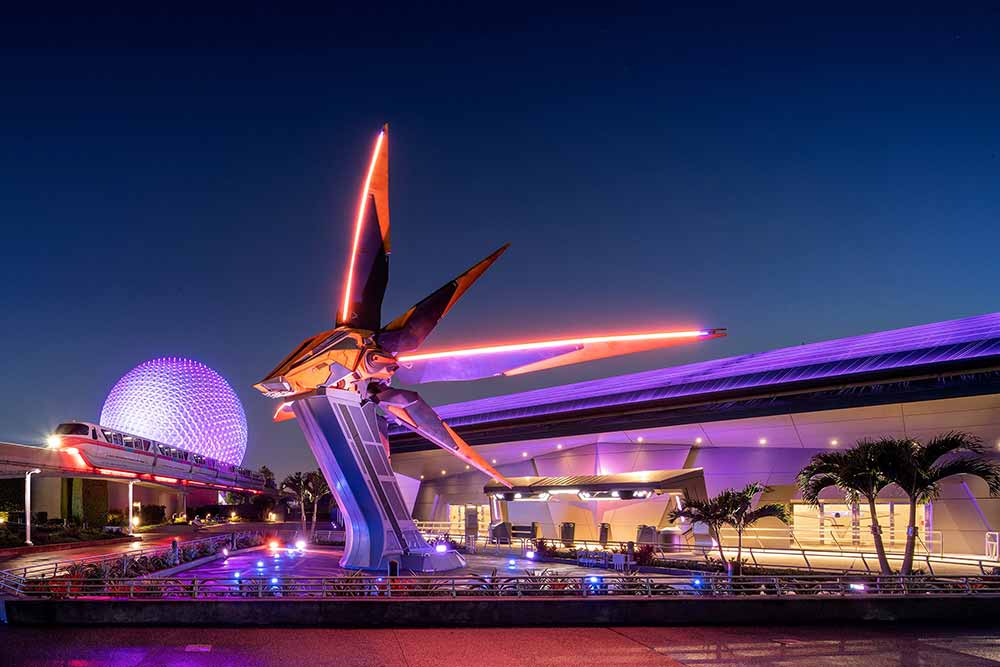 The First ‘Other-World’ Showcase Pavilion
Star-Lord visited EPCOT as a child and loved the experience so much, he suggested the Disney park as the perfect place for Xandarians to connect with Terrans. The Wonders of Xandar pavilion features three main sections:

An Intergalactic Chase Through Time and Space
Upon reaching the Starcharter, guests quickly realize things are not going according to plan – or even 12 percent of a plan, when a massive being appears outside the ship

Eson, a Celestial, has been watching Earth for eons and now intends to use the Cosmic Generator to jump back in time and change the course of humanity.
Nova Prime Irani Rael commands her top officer, Centurion Tal Marik, to contact the Guardians of the Galaxy right away and ask for their assistance (again).
The Terrans must evacuate the ship via Starjumper shuttles – small escape pods that launch from the Starcharter cruiser.
When the Guardians arrive on the scene, they reprogram the Starjumpers so guests can help them track down Eson, following the Celestial through a jump point on an intergalactic chase to save the galaxy. As Drax so matter-of-factly points out as guests prepare for their journey … if they can’t help stop Eson, “then you are likely doomed.”

A New Kind of Family Thrill
Guardians of the Galaxy: Cosmic Rewind offers several “firsts,” including:

An ‘Awesome Mix’ for an Awesome Coaster
Just like the “Guardians of the Galaxy” films, Guardians of the Galaxy: Cosmic Rewind weaves classic pop music – or “poet sorcery,” as Gamora would say – into the fabric of its experience. The attraction’s onboard audio cranks hit tunes from the ’70s and ‘80s as guests race through the cosmos.
Disney Imagineers tested more than 100 potential songs for the attraction.
Imagineers used a combination of virtual and physical rides to assess which tracks best matched the spirit and movement of the coaster, finally choosing six songs in their original classic versions:

The Broker Offers Treasures of Xandar
Guests can hunt for Guardians of the Galaxy-themed fashions, accessories, home décor, collectibles and toys at the Treasures of Xandar shop, located at the Wonders of Xandar pavilion. The Xandarians hired The Broker to operate this new merchandise location on Terra, which debuts several new product lines, including: 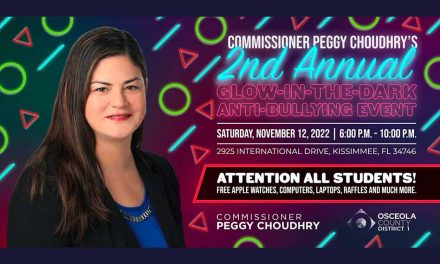 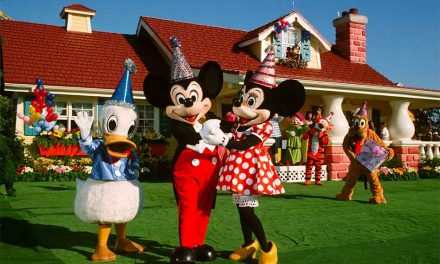 Get ready to say hi and get a hug, Disney Character greetings are returning this Spring 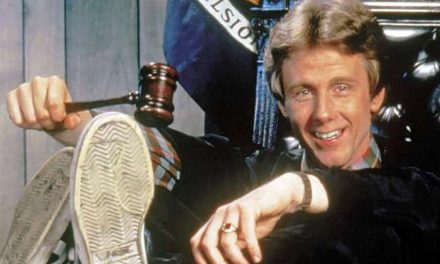