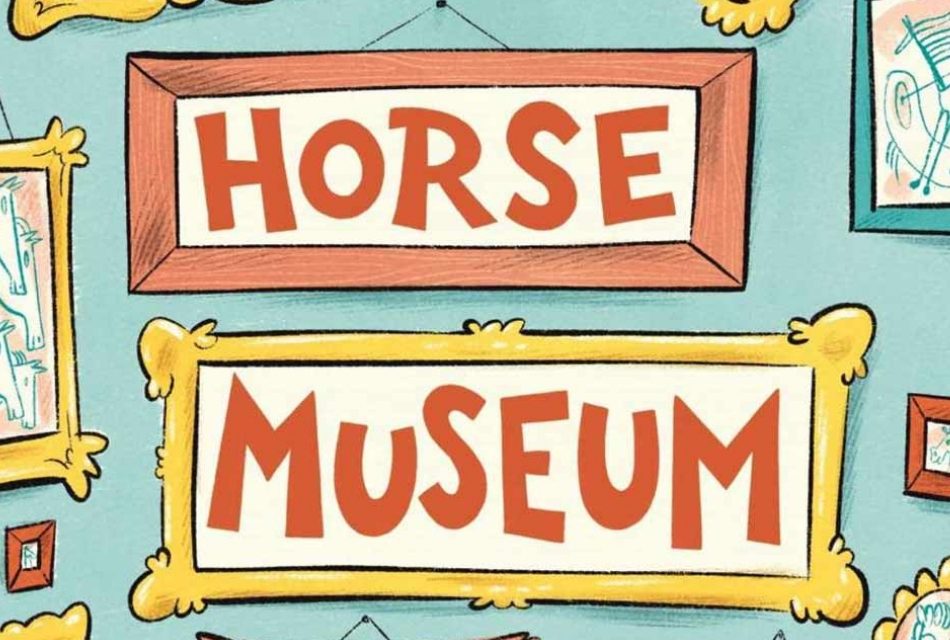 Children from all over the world know him as Dr. Seuss, but this beloved children’s author and avid hat collector’s name is actually Theodore Geisel. His first book, And to Think That I Saw It on Mulberry Street, was published in 1937. You may also know him as the late, great creative force behind Cat in the Hat and Green Eggs and Ham.

Today, March 2nd marks the 115th anniversary of this amazingly talented writer’s birth. In celebration of Dr. Seuss Day, there is some great news to be shared – A brand new Seuss book, titled Dr. Seuss’s Horse Museum will be published by Random House this September.

Pictures by Andrew Joyner will accompany the never-before-seen text, in this new creation that is based on an original Seuss manuscript and sketches that were found in the author’s former home in La Jolla, California, in 2013. (The manuscript for what would become the 2015 bestseller What Pet Should I Get? was also unearthed at the same time.)

Dr. Seuss’s Horse Museum is about “creating and experiencing art,” according to the publisher. An “affable horse” character takes students on a tour of a museum that showcases the ways in which horses were depicted by famous artists—from Pablo Picasso to Jackson Pollock—throughout history. Joyner’s drawings are reminiscent of Seuss’s signature style, and full-color photographs of the “real-life” artworks are also shown alongside the illustrations, making it a great children’s introduction to art history.

“I remember fondly the days when Ted would come to Random House to hand-deliver his latest work, which included reading aloud to staff gathered in a conference room,” Dr. Seuss’s former art director, Cathy Goldsmith, said in a statement. “Poring over the manuscript and Ted’s original sketches for Dr. Seuss’s Horse Museum brought me right back to those days, and I continue to be so honored to bring his brilliant work to today’s young readers.”

The new book will be released September 3rd, but luckily you can pre-order it now from Amazon for $19.

Happy Birthday Dr. Seuss, your books have allowed children of all ages to explore their imaginations and creativeness! 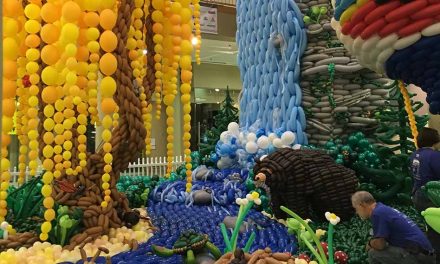 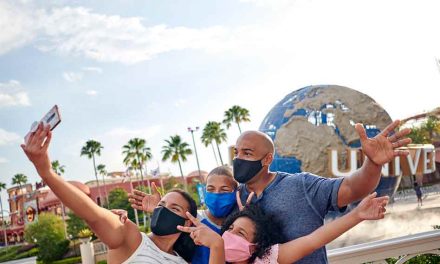 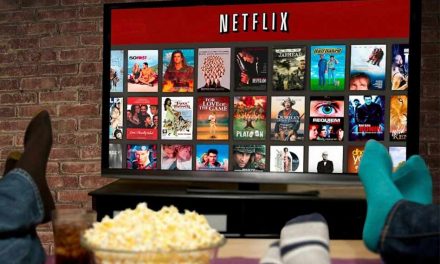 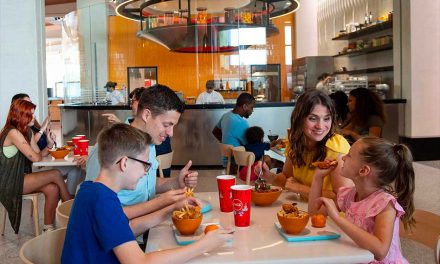