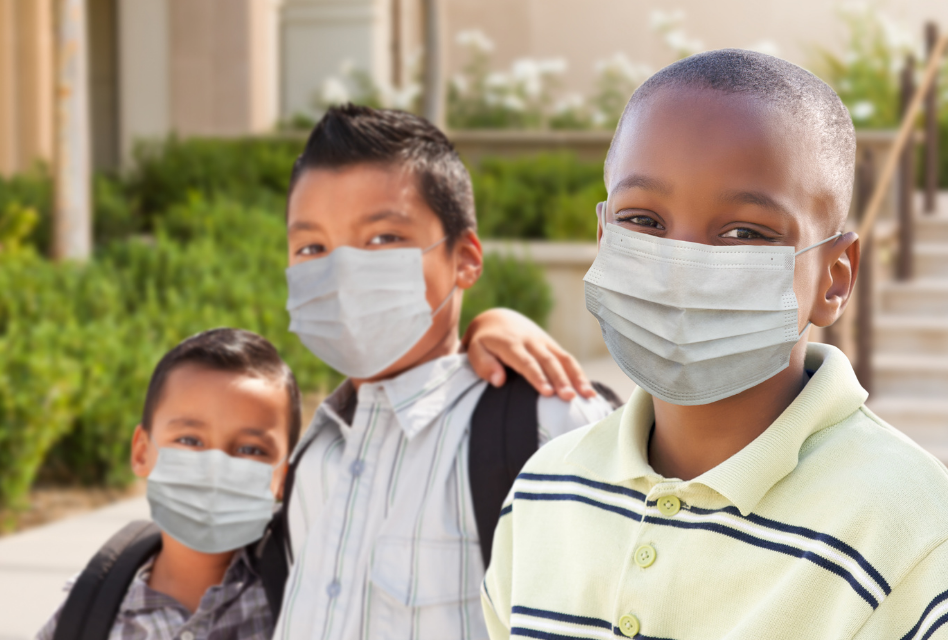 Leon County Circuit Judge John Cooper ruled on Friday after three days of testimony that Gov. Ron DeSantis and the Board of Education’s actions on school mask mandates in Florida are “without legal authority” and are “arbitrary” and “capricious.”

“I conclude that this evidence demonstrates that facemask policies that follow CDC guidance are, at this point in time, reasonable and consistent with the best scientific and medical and public opinion guidance at this time,” Cooper shared “I am enforcing the bill passed by the Legislature and requiring that anyone who uses that bill has to follow all of the provisions, not some of the provisions.”

According to Judge John Cooper, school districts in Florida have the discretionary power to put in place facemask mandates, and that Florida Gov. Ron DeSantis’ executive order violates the authority of school districts to decide health issues on their campuses.

However, they must do so within the parents’ bill of rights, which was passed by the Florida Legislature in the last session.

The judge stated that the scientific community is in agreement when it comes to the wearing of face masks inside for K-12 schools without regard to a student’s vaccination status and social distancing. He stated that the doctors DeSantis presented that disagree are a very small minority.

Cooper said the recent surge in COVID-19 infections is due to a  lack of vaccination in Florida and that the delta variant has a much higher viral load than the original virus. 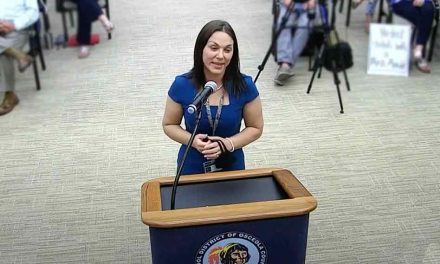 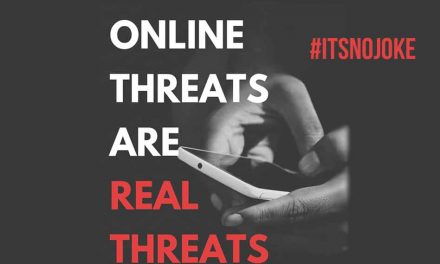