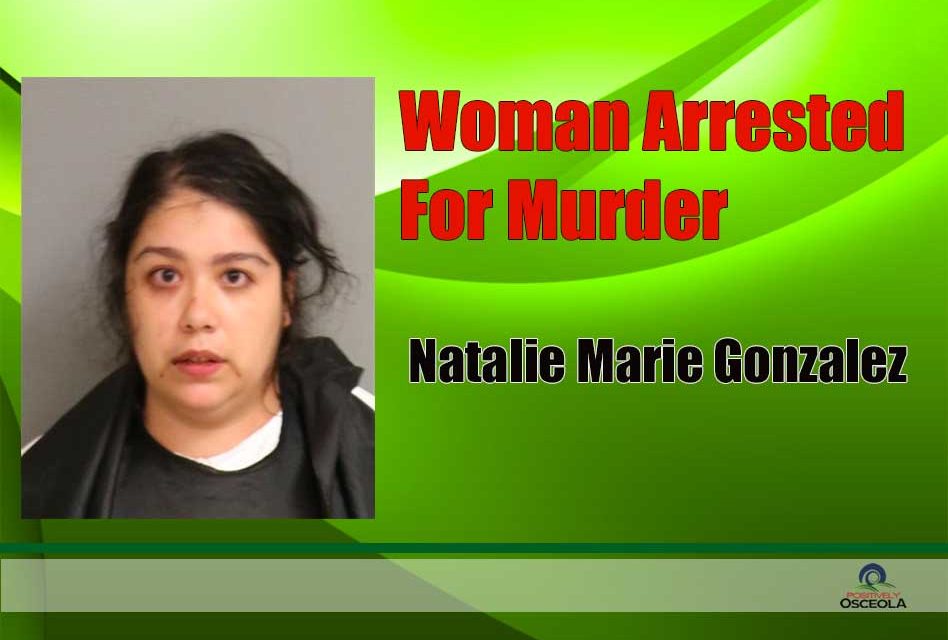 A Kissimmee woman is in the Osceola County jail accused of killing her own mother on Saturday. At a news conference on Monday, Osceola County Sheriff Marcos Lopez shared more of the tragic details of the murder.

32-year-old Natalie Marie Gonzalez was arrested on Saturday after she was found at a home on Windy Dune Court in Kissimmee with a hammer and a pair of scissors in her hand, the sheriff said at a news conference.

On a 911 call made prior to the arrival of the deputies, the caller said, “She won’t die, and someone is going to die,” Lopez said the caller said over the phone on Saturday.

Sheriff Lopez said when deputies arrived, they found Natalie Marie Gonzalez with a hammer and scissors in her hand as they approached her. “The suspect refused to put her weapons down, repeatedly saying “I’m sorry, I’m sorry. She refused to put them down, but our deputies were successful in taking her into custody without causing her any harm.”

The Sheriff went on to say that after Gonzalez was detained deputies checked the home to ensure that everyone was alright. There they found Jacqueline Negron, Gonzalez’s mother, dead in the shower, with signs of blunt trauma, and puncture wounds.

The Sheriff said that during the interview with Gonzalez she admitted hitting her mother with a hammer because she thought she was someone else.

“My understanding is during the interview, Miss Gonzalez said she believed her mother to be a ‘Becca’ and ‘Becca’ had kidnapped her and was trying to hurt her,” Lopez said. “Miss Gonzalez several times stated she didn’t realize it was her mother. She added her mother was her best friend.”

The Sheriff closed the conference saying that his heart goes out to the family. 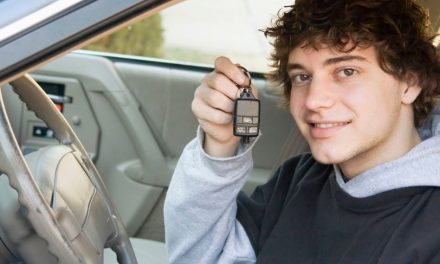 Keys To Independence Helping Foster Kids Get Their Driver’s Licenses 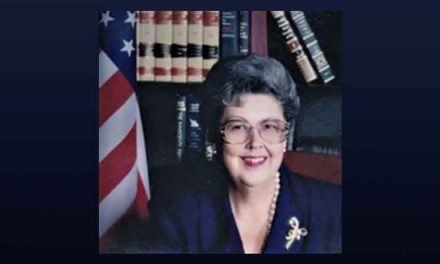 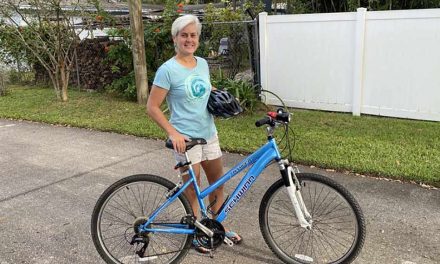 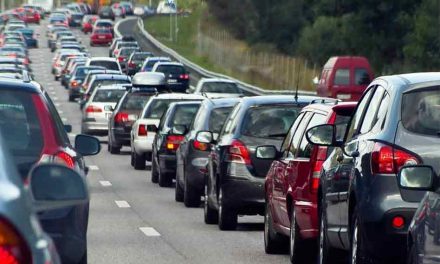 2.6 Million Floridians are Planning to Travel for the Independence Day Holiday, AAA Says