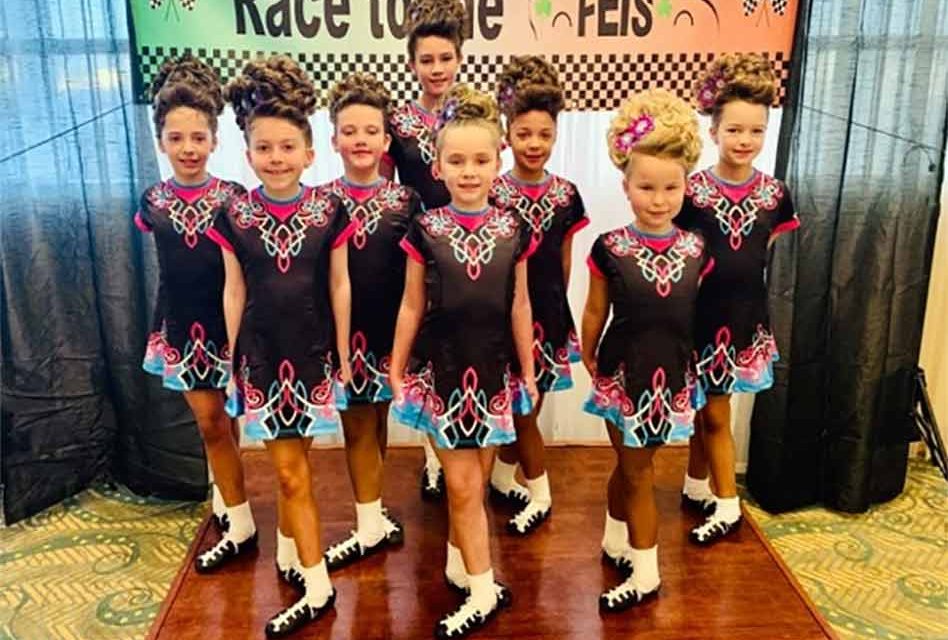 A little piece of Ireland is alive and well in Osceola County. It’s the traditional dancing seen in productions like Riverdance and others that come right from the Emerald Isle.

A group of girls ages 9 to 11 form Central Florida Irish Dance’s competition team, and they are just off of competing at, and winning their national championship held in Daytona Beach Nov. 1-3. That winning performance earns the troupe a bigger prize than just medals: they’ll be going to the World Championship April 4-6 in Killarney, Ireland.

While the young dancers get a trip to Ireland out of it, dance coach Sarah Costello, a native of Belfast, Northern Ireland, gets a homecoming.

“We’re all excited for a handful of reasons,” Costello said with the Irish brogue dripping off her voice. 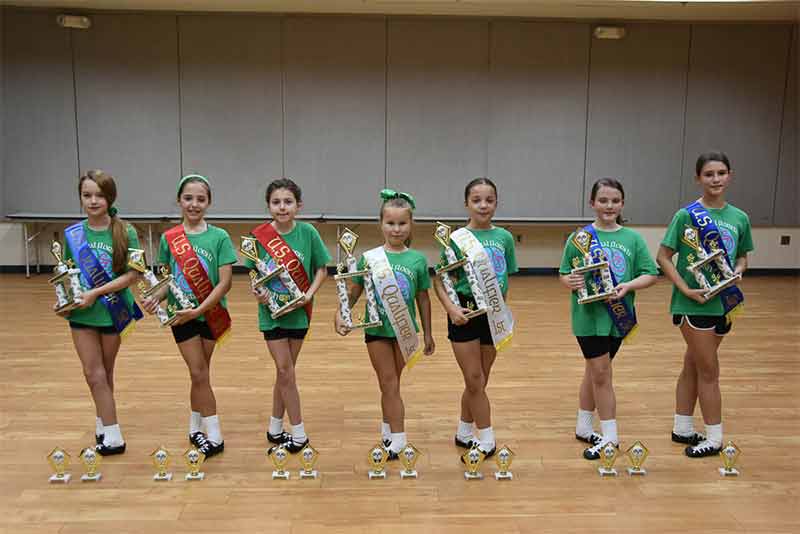 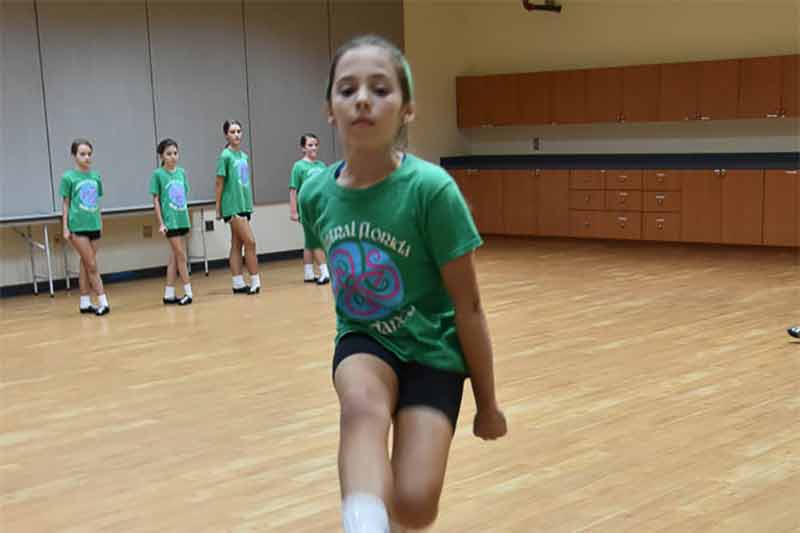 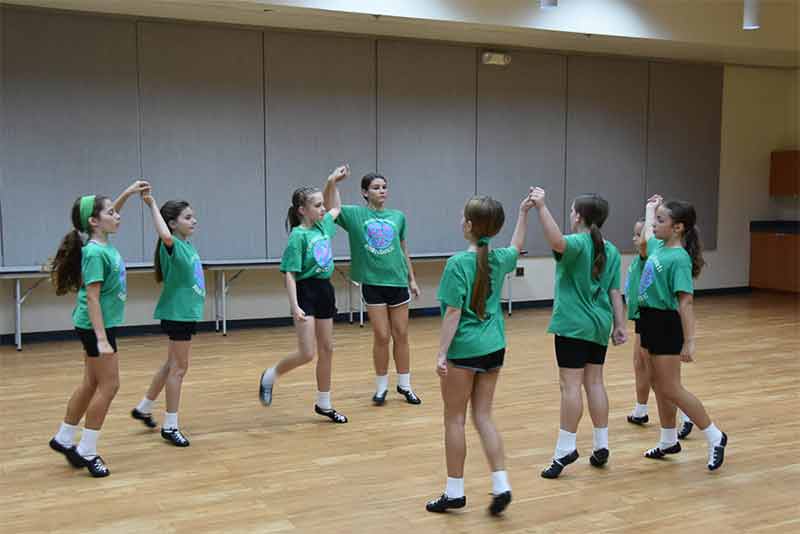 The local girls had to place individually in Daytona Beach to be able to dance on the 6 and 8-hand Celi teams, which they all did, and all worked together to win both contests at the national championship.

“This was the first time they competed as a group, but they’d been training specifically for this competition,” Costello said.
The performance team consists of Darci Rogers, Kiley Baker, Isabella Grimes, Addison Bakich, Emily Thomas, Amelia Murray, Gabriella Hughes and Sarah Greenbaum. Four of the girls also won individual national championships last year in Nashville, but they will be the first American 8-hand team to compete at the world competition.

“Our goals there are to place in the top 40, because everyone of those earns a medal,” Costello said. “These girls compete four times a year; in Ireland they go to a show nearly every week.”

The team practices on Mondays and Thursday at Celebration Town Hall, and on Tuesday at a studio in St. Cloud. And, it’s not just a run-of-the-mill dance class.

“It’s such work, it’s not like any other hobby,” Costello said. “It’s hard cardio, and it takes some serious core and body strength to do it well over and over.”

Costello came from Ireland eight years ago to perform at Disney World, then started teaching traditional Irish dance afterwards. The timing of qualifying for Worlds in Ireland is pretty good; 2020 is the 50th anniversary of the event and will be celebrating its Golden Jubilee.

“Our girls made a video congratulating them on their 50 years, and we’re hoping they’ll use it as part of the festivities,” Costello said. 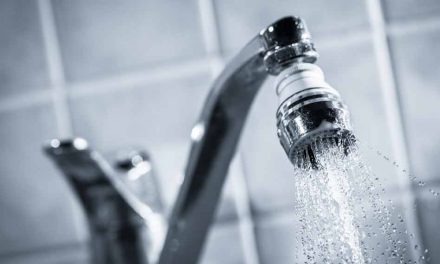 Six Easy Ways to Save Water and Money During the Holidays 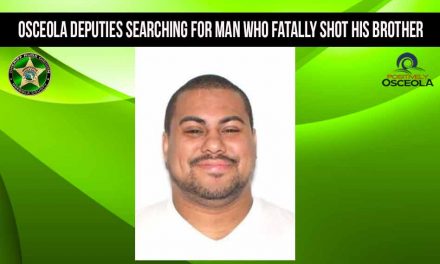 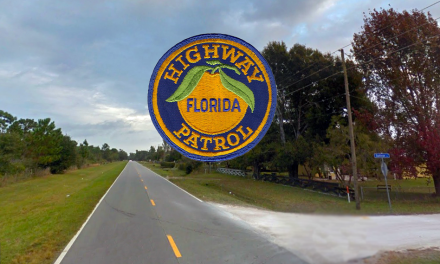