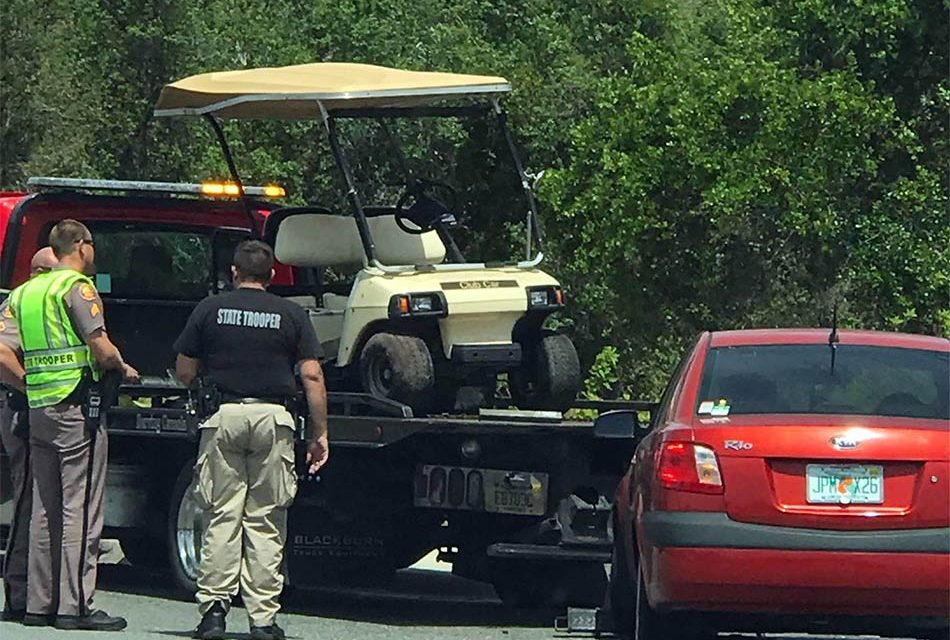 Florida Highway Patrol continues to investigate a serious crash on Thursday that involved a golf cart and a car in Osceola County that critically injured the passenger in the golf cart.

The crash took place around 11:05 a.m. on Thursday in the intersection of Narcoossee Road and Thompkins road in St. Cloud.

Gary Johnson, 63, was driving the golf cart east on Thompkins Drive when he began crossing Narcoossee Road and was struck by a four-door Kia driven by 20-year-old Ashley Martinez, according to the crash report.

The crash remains under investigation and although alcohol was not a factor in the incident charges are pending. 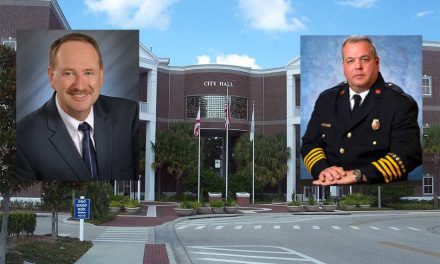 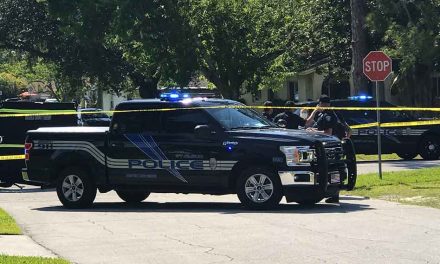 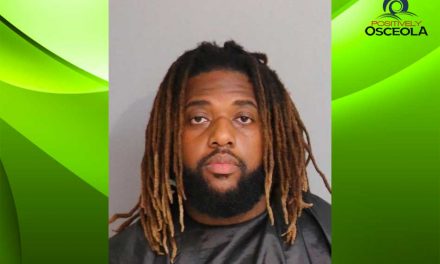