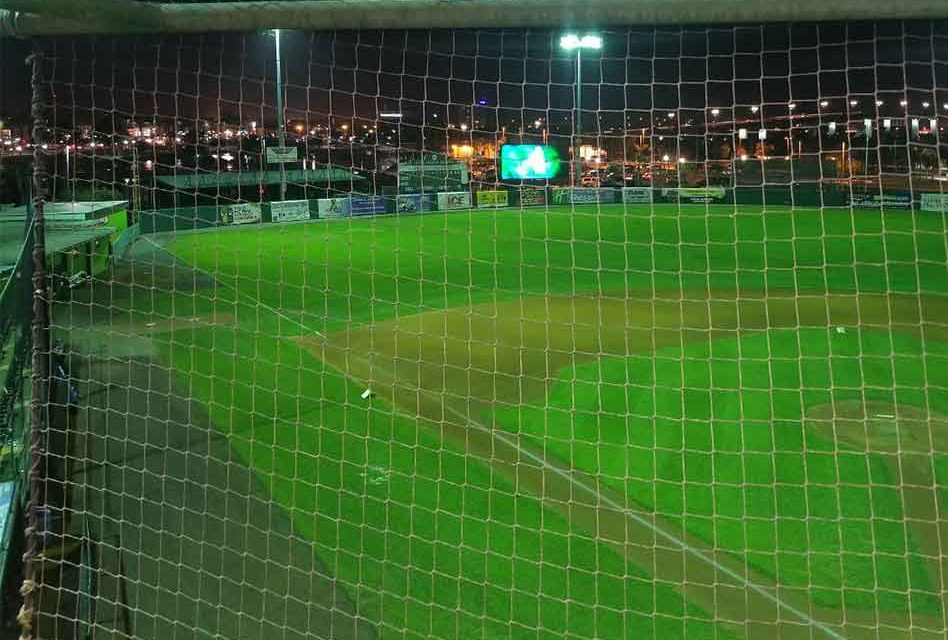 Jared James struck for two late-inning RBI knocks to lead a 3-2 comeback over the Daytona Tortugas on Thursday night to open up the 2018 campaign.

Daytona (0-1) struck for two runs against starting pitcher Jeremy Walker in the second inning with an RBI double to right from Mitch Nay and a run-scoring hit-by-pitch off of TJ Friedl.

Florida (1-0) responded the next frame with a two-out liner off the bat of Lucas Herbert (1×4, RBI).Brett Cumberland (1×3, 2 R) started the third by reaching on an error and made it to third thanks to a balk and a wild pitch. After James and Braxton Davidson were retired, Herbert sent a shot into left field to cut the deficit in half at 2-1.

Both teams exchanged zeros going into the seventh when James (2×5, 2B, 2 RBI) notched his first RBI hit of the evening against reliever Ryan Hendrix.

Cristian Pache (2×5, R) reached on a bunt single with one out, and advanced to second on a walk to Cumberland for James. The left fielder bounced a single up the middle into center, plating Pache to knot the game at two.

James drove home the game winner in the ninth off of Jesse Adams (0-1), rocketing a 3-2 pitch past Bruce Yari at first to score Cumberland all the way from first to give the Fire Frogs their only lead of the game.

Justin Kelly (1-0) worked a perfect ninth to secure his first win of 2018 out of the bullpen for Luis Salazar’s squad.

The combination of Walker (4), Jon Kennedy (4), Sean McLaughlin and Kelly (2) set down 10 men on strikes in the season opener, while the bullpen allowed just two hits over the final 5.1 innings.

The Fire Frogs will look for its second consecutive victory to start 2018 on Friday night against the Tortugas at Jackie Robinson Ballpark. LHP Tucker Davidson (0-0, –) gets the call in game two for Florida against Daytona’s LHP Scott Moss (0-0, –). First pitch is set for 7:05 p.m., with coverage starting at 6:50 p.m. with the Florida Fire Frogs Pre-Game Show on the Florida Fire Frogs Broadcasting Network. 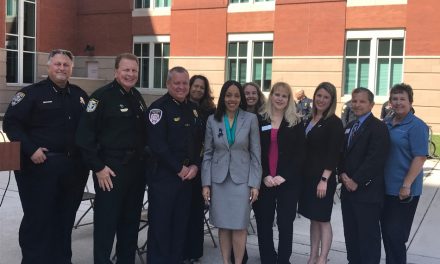 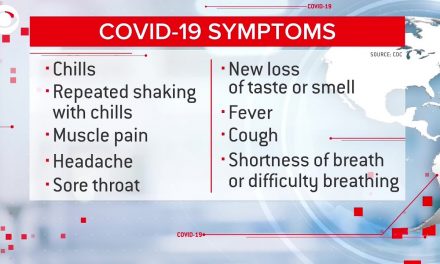 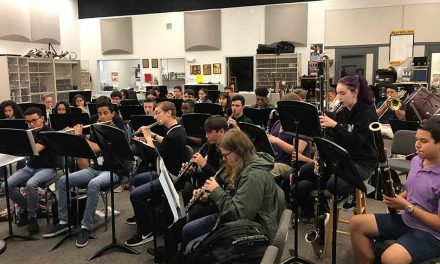 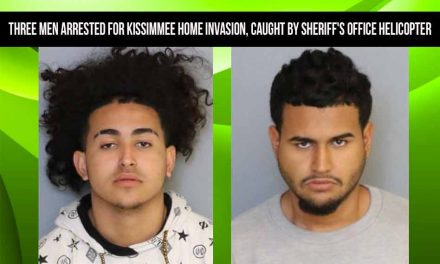