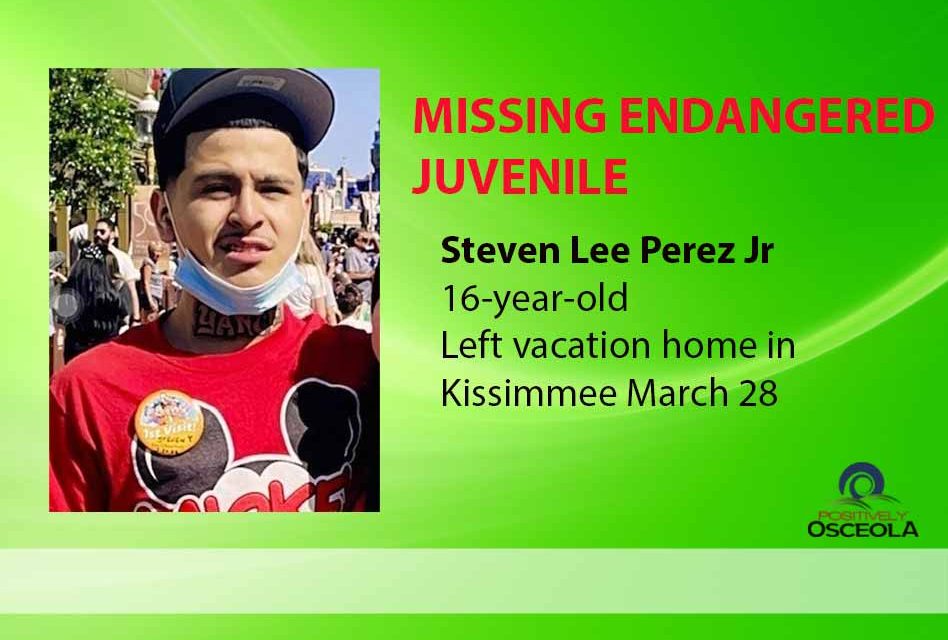 On Monday, March 28 Osceola Sheriff Deputies responded to 2501 Formosa Valley Place in Kissimmee after being called by Steven Lee Perez Sr. who wanted to report his 16-year-old son missing.

Steven Lee Perez Jr. left the home where is family is staying on vacation, but it’s not known whether he made contact with someone before leaving the home. Steven Jr. was last seen wearing a light gray Nike hoodie, light gray Nike sweatpants, and white Nike shoes. Steven Jr. also has a neck tattoo that states “Yance” and a tattoo on his right hand that states “fear none.”

He’s is described as being about 5’4 tall, weighing 110 lbs with brown hair. Steven Lee Perez Jr. does not have a cell phone or any other electronic device with him. Anyone with information about Steven Lee Perez Jr’s whereabouts should notify the Osceola Sheriff’s Office at 407.348.2222. 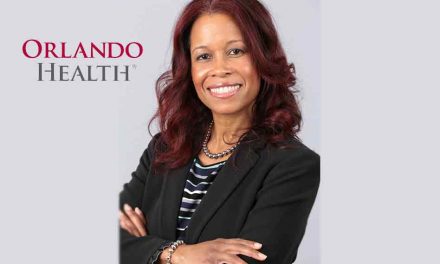 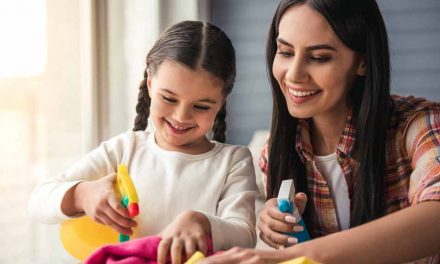 Orlando Health: The Best Way to Spring Clean Your Home (According to a Pediatrician) 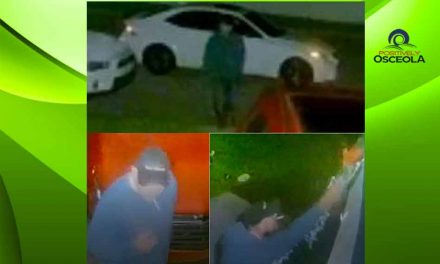