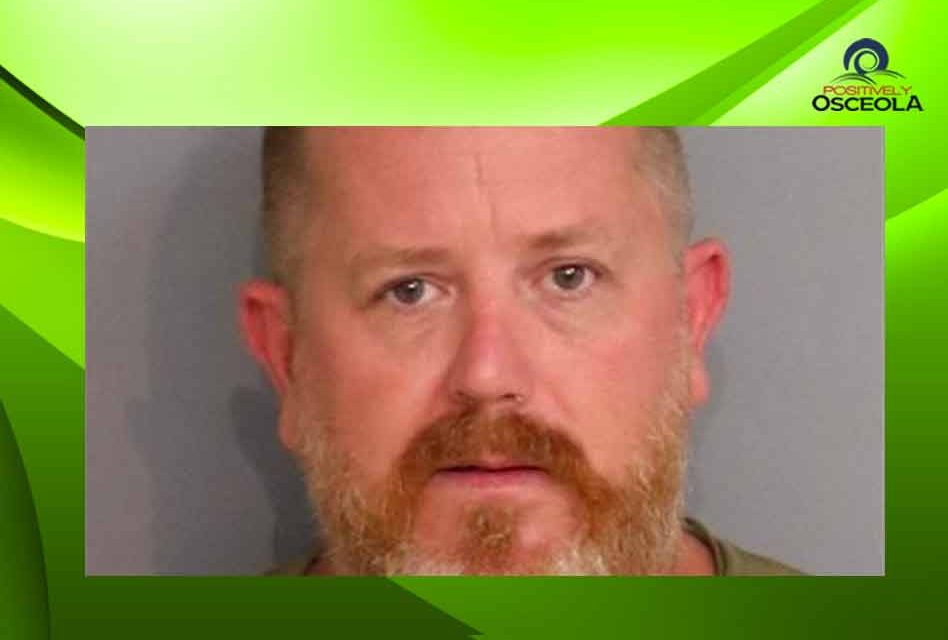 A 41-year-old man from St. Cloud was arrested on Saturday for allegedly exposing himself to seven toll booth workers, according to the Florida Highway Patrol.

According to sworn statements from multiple toll booth collectors, Fillyaw was “showing his privates,” “exposing his intimate parts,” and “had no clothes on.”

FILLYAW was identified through a photo comparison and his identity matched exactly, the arrest report explained. 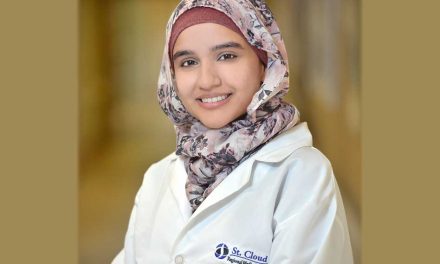 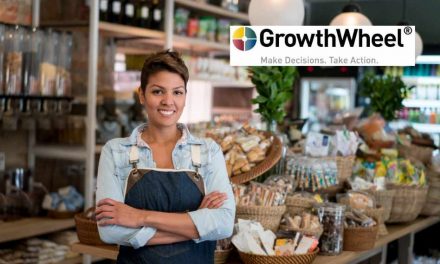 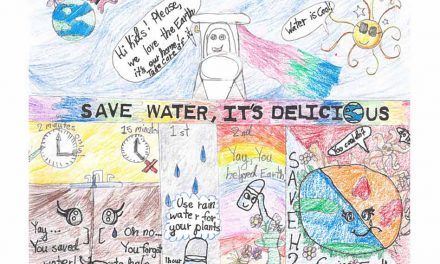 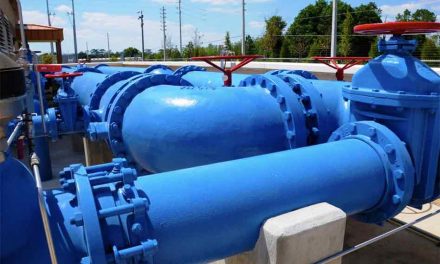 St. Cloud to perform test at plant #4 in preparation for the upcoming unidirectional flushing