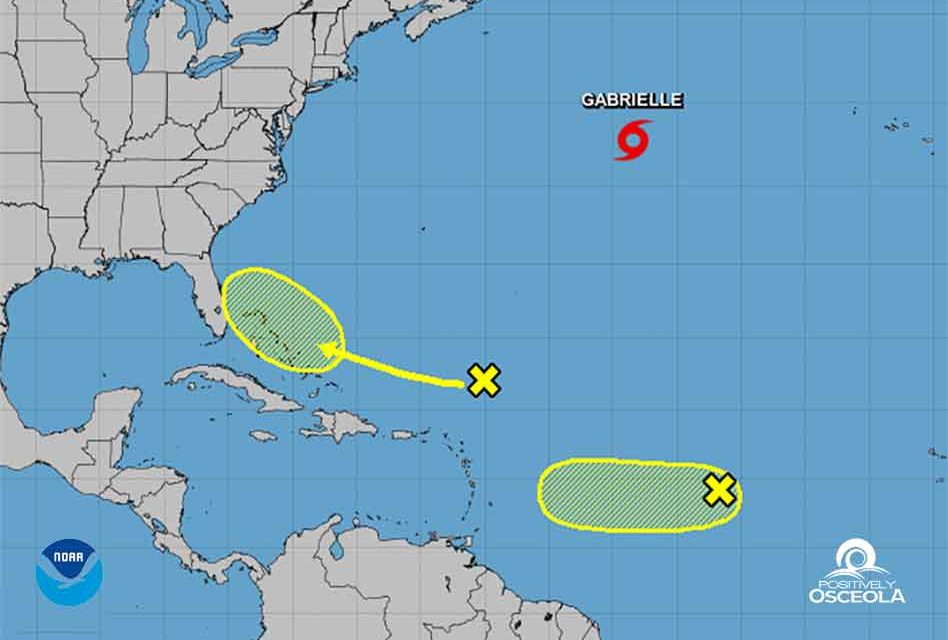 Tomorrow is the official peak of the 2019 hurricane season, and of you’ve been watching, there is quite a bit of action in the tropics to keep an eye on. There is a system only a few hundred miles north-northeast of the northern Leeward Islands creating disorganized cloudiness and showers and is associated with a surface trough interacting with an upper-level low. Strong upper-level winds are expected to prevent the development of this system during the next few days while it moves west-northwestward to the north of the Leeward Islands and Puerto Rico. However, environmental conditions could become a little more favorable for development when the disturbance moves closer to the Bahamas and Florida late this week.

Further out into the tropics a weak area of low pressure, associated with a tropical wave, is producing disorganized showers and thunderstorms about midway between the Cabo Verde Islands and the Windward Islands. Some slow development of this system is possible during the next few days before upper-level winds become unfavorable for tropical cyclone formation. This system is expected to move generally westward across the tropical Atlantic Ocean during the next several days.

We’ll continue to keep everyone updated as these waves emerge off the coast of Africa. Currently we are looking at a mostly dry week filled with lots of heat… pretty much what we all expect in September in Osceola County! 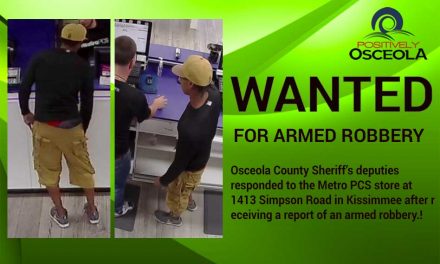 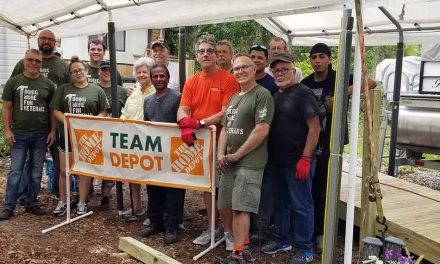 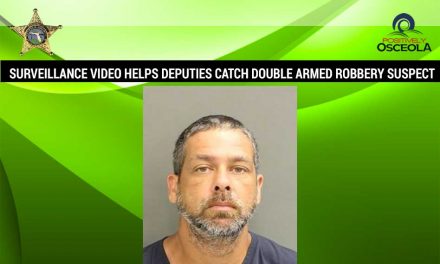