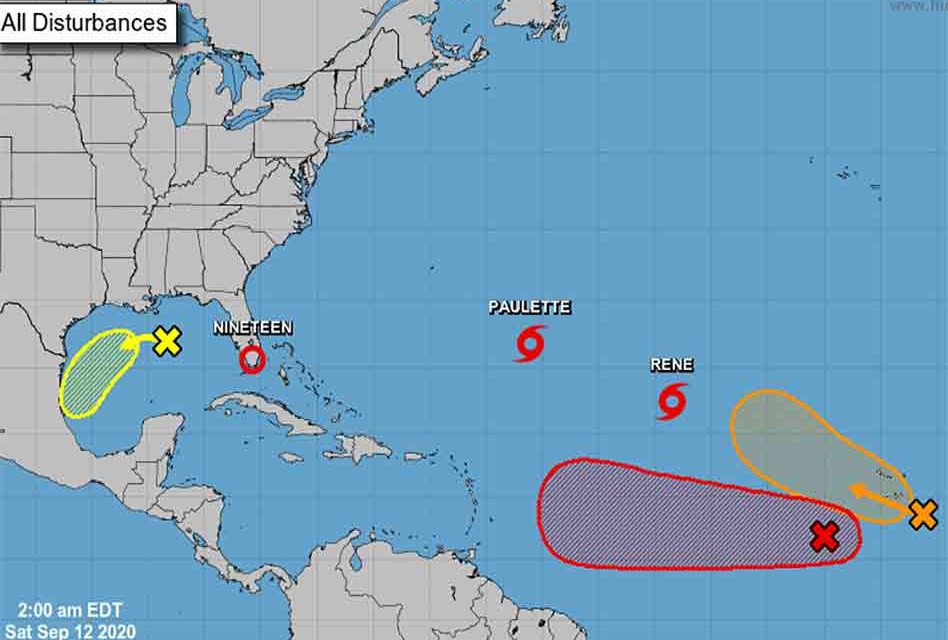 Tropical Depression 19 formed Friday afternoon 80 miles east of Miami, and is now expected to make landfall as at least a strong tropical storm, with 70 mph winds, at the Louisiana-Mississippi border near Slidell early Tuesday afternoon, according to the National Hurricane Center.

As we’ve seen quite often however, once storms move into the Gulf, specifically later in the Hurricane season when water temperatures are very high, they can gain momentum quickly as they approach their predicted landfalls.

At of 10 p.m. Friday night, the depression had maximum sustained winds of 35 mph, and was moving west-northwest at 8 mph. 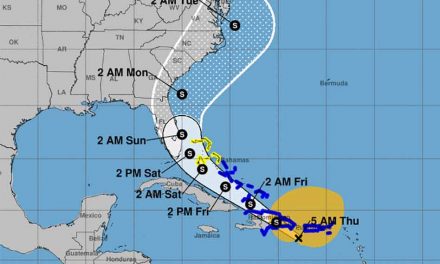 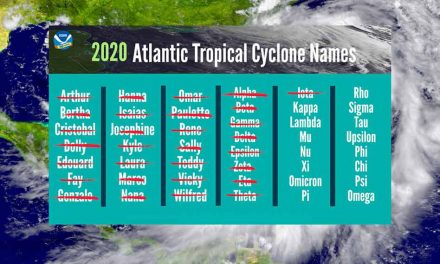 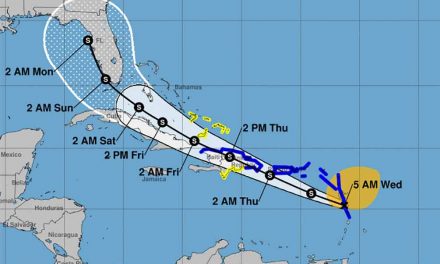 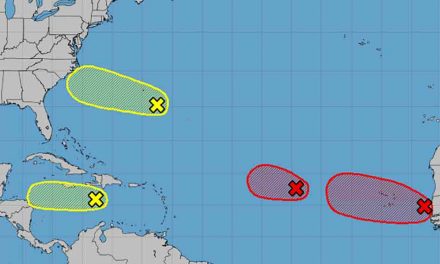 Four tropical waves in the Atlantic: No current threat to Florida