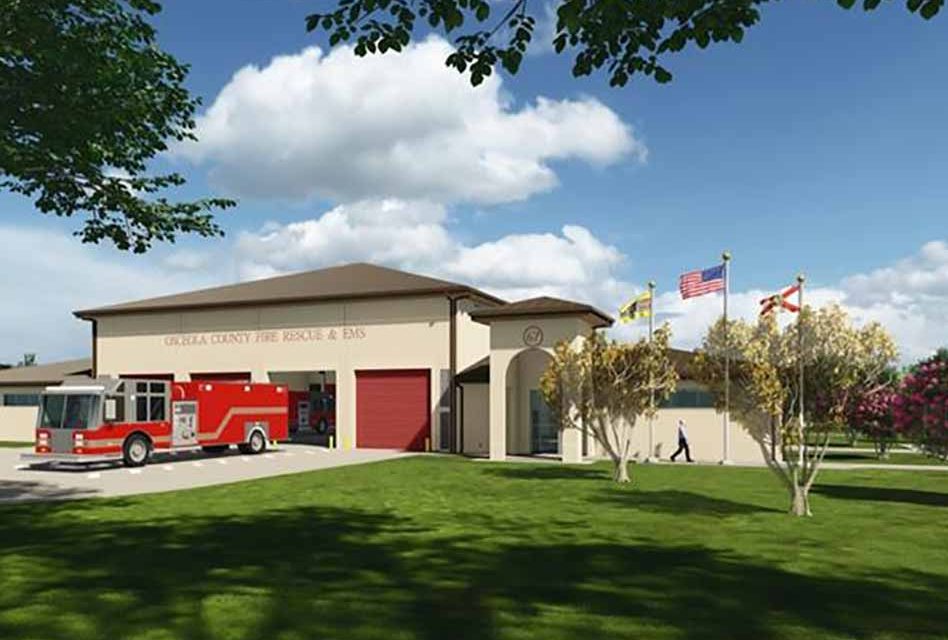 Osceola County has approved the hiring of twenty-one firefighters for a new fire station that is scheduled to be built near Austin-Tindall Park this December. The hiring is possible via a $5.44 million Federal grant from the U.S. Department of Homeland Security.

Osceola County Fire Rescue & EMS applied for SAFER Grant funding for the new Station 67. The station will fill a huge service gap. Staffing the new station will decrease our ISO Rating in the area to 3, resulting in a significant decrease in both the physical and financial risk to nearby residents and businesses

Osceola County is planning to build two more stations – in Poinciana and at Calypso Cay Way near U.S. Highway 192, according to a list of projects on its 5-year Capital Improvement Plan.

“Our ultimate goal is to increase firefighter safety and to decrease the loss of life and property in the community. We’re thankful for these grant funds, which will help us improve the level of service for homes and businesses along Boggy Creek Road,” said Osceola Commission Chairman Brandon Arrington. “This makes our residents safer and also has the potential to lower insurance costs.”

Arrington thanked Congressman Darren Soto for his efforts in securing the grant. “Congressman Soto’s support for our application was instrumental in our success and we’re thankful for his support,” he said.

“I was proud to support Osceola County Fire Rescue and EMS’ SAFER grant application earlier this year and am thrilled that they have received $5.4 million to hire more personnel,” said Soto. “By reducing the potential for injuries and exhaustion, we are standing with those who risk their lives to protect our community and committing to making Osceola County a safer place for residents and visitors.”

Osceola plans to seek grant funding for the two new stations that are planned in the upcoming fiscal year.

The SAFER (Staffing for Adequate Fire and Emergency Response) program is intended to improve or restore local fire departments’ staffing and deployment capabilities so they may more effectively respond to emergencies. “Grantees should see a reduction in response times and an increase in the number of trained personnel assembled at the incident scene,” officials said.

“We are focused on protecting our community and meeting the increasing demand in service due to our growth.
Securing funding to build stations, add apparatus, and personnel is key to meeting our level of service goals for the community. Grants such as the SAFER grant provide the ability for the County to jump start our plans to improve the level of service to the community,” said Osceola County Fire Rescue and EMS Chief Larry Collier.

In recent years, the Osceola County Board of County Commissioners has committed millions to fire rescue, including:
· $22 million for three fire stations replacements and a new training facility.
· $10 million for property for future fire stations.
· $7.1 million for land and construction of Austin Tindal Fire Station, which is scheduled to break ground in December.

In addition, the County spends millions each hear on equipment replacement:
· Fire apparatus replacement program costs are approximately $1.5 million per year.
· Fire tools and equipment depreciation item spending is between $200,000 and $300,000 annually.
· This year, bunker gear will be replaced a cost of $2 million. (This occurs every five years.) 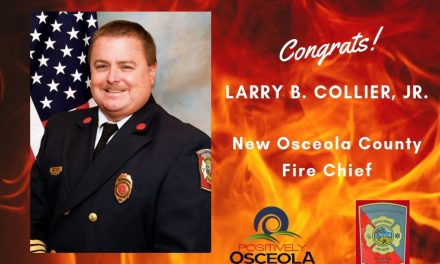 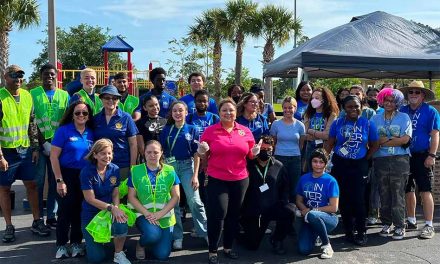 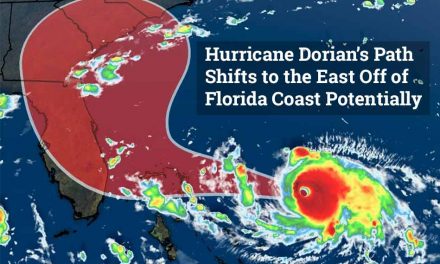 Dorian Strengthens to a Category 4, But New Projected Path Moves it Off Florida Coast