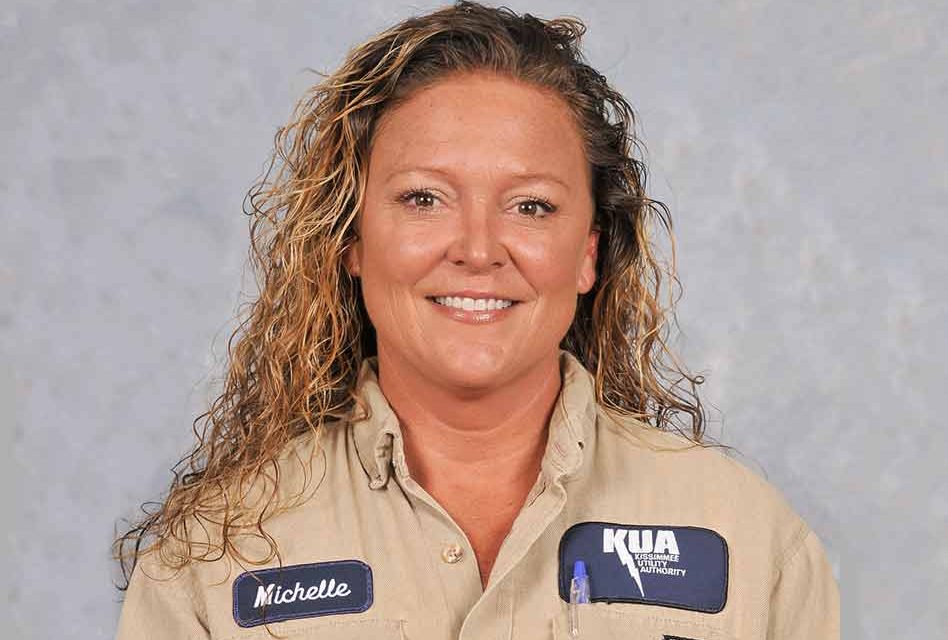 The award celebrates outstanding performance by a KUA employee based on performance and on their specific contributions to the mission and core values of KUA. Along with the honor of being named employee of the year, Daughtrey received a plaque, $200 cash, two days off with pay and a reserved parking space.

So, how was KUA able to arrive at the decision that Michelle Daughtrey should be named employee of the year for exemplary performance? On Aug. 2, 2018 while she was driving in the Buenaventura Lakes area, Michelle saw an elderly man lying next to the roadway. She pulled over to check on him, only to discover that he had suffered a fall and was bleeding badly from his head. Michelle immediately called 911 and helped the man until paramedics arrived.

The man later explained that he was moving a trash receptacle to the roadside, when he tripped and fell to the pavement and was unable to get up.

Michelle could have easily gone about her normal duties that day, but went the extra mile to contact emergency responders and remain with the man to make sure he was okay. Michelle’s actions meant all the difference to this man and his family, and I am proud to have her on my team.

Hired by KUA in 2012, Daughtrey served as both a part-time and full-time meter reader before being promoted to her current position.

Once again, congratulations to Michelle Daughtrey! This is exactly what we mean when we say, making a Positive Difference in Osceola County! 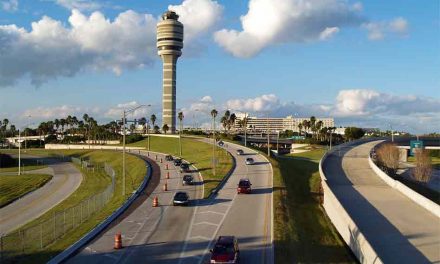 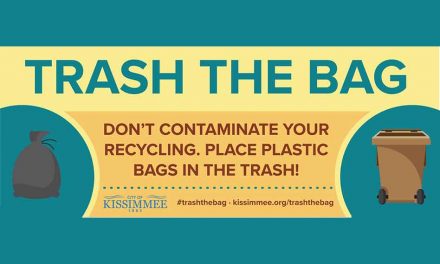 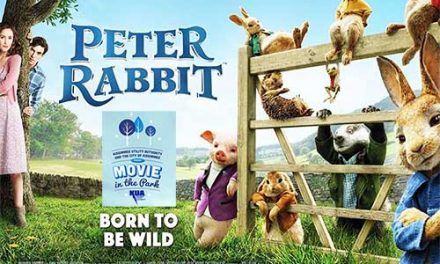 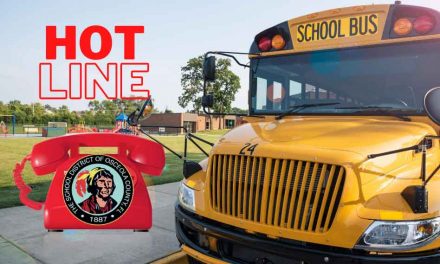 Have back to school transportation questions? Osceola School District’s Transportation Hotline has the answers!