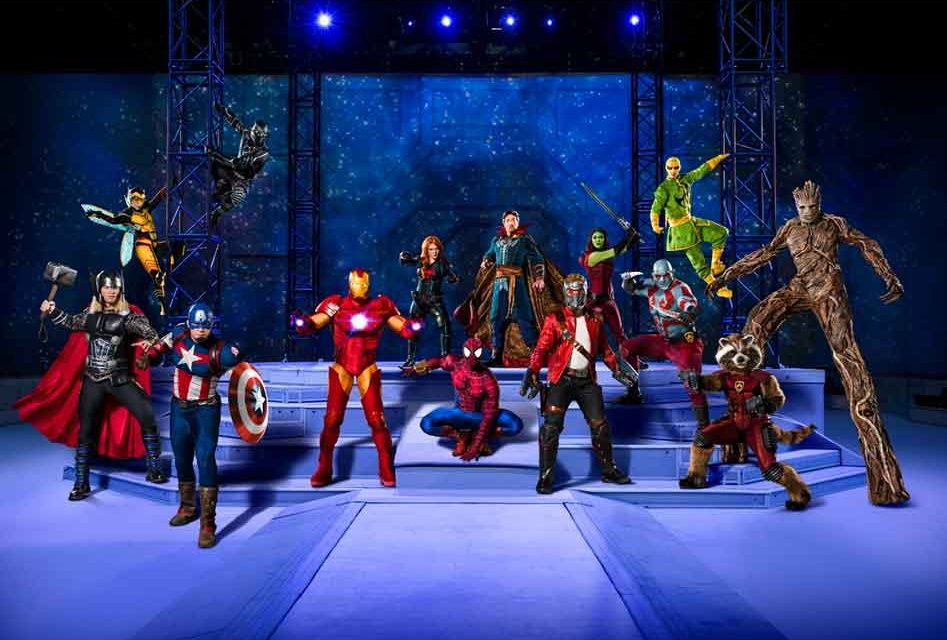 “Marvel Universe Live! Age of Heroes” marks the first tour for Feld Entertainment since closing the circus, but it’s the second time Feld has toured with a Marvel-themed show.

“Audiences are always evolving and what we’re seeing now is that they’ve gravitated toward more specific and niche types of entertainment,” said Chris Nobles, associate producer of “Age of Heroes,” which is the largest Feld production ever.

It brings together top characters like Iron Man, Captain America, Guardians of the Galaxy and Spider-Man, whose latest film proved Marvel’s enduring power with an overperforming $117 million in its domestic debut.

The strategy for Feld is simple: focus on a hot brand that, unlike the circus, is already in front of consumers year-round via movies and merchandising.

The company first dabbled in the Marvel universe when it licensed characters for its Monster Truck Jam. That relationship expanded in 2012.

“We went to Marvel with the idea of bringing their characters to life in a live show,” said Juliette Feld, the company’s chief operating officer and a producer of “Age of Heroes.”

Marvel had heavy input into the show’s storyline, Feld said, which transports audiences from New York to the fictional Savage Land of Antarctica with on-stage video displays. The live action is punctuated by aerial acrobatics, pyrotechnics and motorcycle stunts.

“Attention spans are shorter and it’s harder today to really wow kids because they see so many daredevil feats online,” Nobles said. “What we do know is that at the root of everything, there has to be a good story and compelling characters that fans want to see, and resonate with.

“Villains Nebula, the Green Goblin and Loki provide the conflict “so the audience has someone to boo,” Nobles added.

A 64-city tour kicked off at Los Angeles’ Staples Center on July 7 and is scheduled to run through March of 2019.

No one from Feld is calling the Marvel show a replacement for the circus, merely a next chapter. Emotions are still raw over the closure, which was hastened by a drop in ticket sales that worsened after the elephants were permanently retired.

“If you stop to think about it, tastes in entertainment are always changing,” Nobles said.

“The beauty of working with (these) characters is that the emotional investment has already begun,” Nobles said. “So our job becomes more about presenting these characters in real life in a story that’s original, authentic and an extension to what the fans may already know and love.” 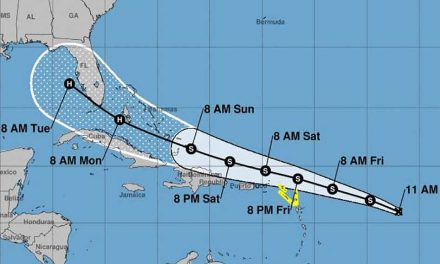 Tropical Depression 13 expected to grow to hurricane strength, Florida in the cone 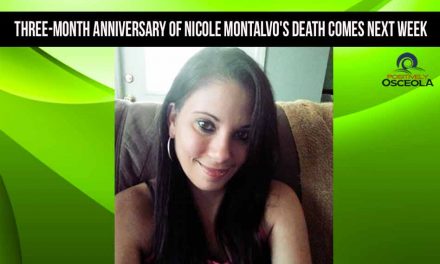 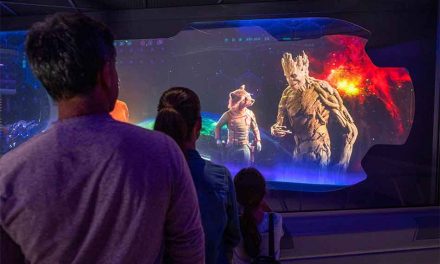 Guardians of the Galaxy: Cosmic Rewind – cool terms, cooler people – who are they all?