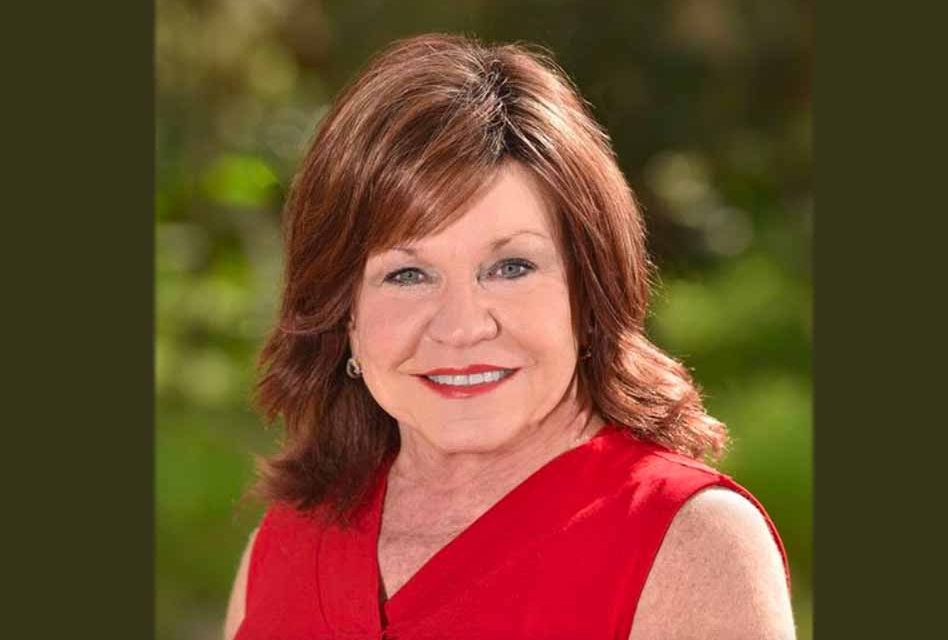 State Representative Paula Stark, District 47, and her staff will host a “Meet & Greet and Open House” at her new district office in Kissimmee on February 2 from 5:30pm – 7:30pm.

During the community “meet & greet” Representative Stark will share information from the “committee weeks” currently taking place at the state capital in Tallahassee, as well as her hopes for the upcoming Florida Legislature general session that will convene for 60 days March 7 through May 5, 2023.

In addition to the Meet & Greet, there will be a ribbon cutting with The Osceola Chamber & the St. Cloud Chamber of Commerce.

Stark is a graduate of Osceola High School and attended Florida Technological University now known as UCF.  She went on to work as Sales Director and then Publisher with the Osceola News Gazette. After retiring from the paper in 2012, Stark set out to follow a long-time dream and began concentrating on her children’s book series.

This proved to be short-lived when the position of Executive Director of St. Cloud Main Street became unexpectedly available,  Stark stepped in “temporarily” and has been there ever since.

District 47 is a new district in Florida, part of the state’s redistricting, which includes St. Cloud, areas of Kissimmee, and other unincorporated areas in Osceola County. 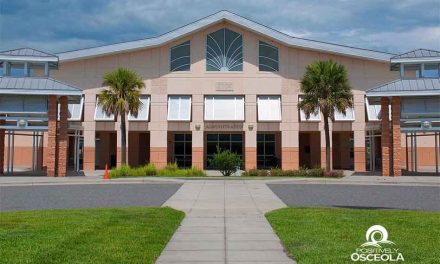 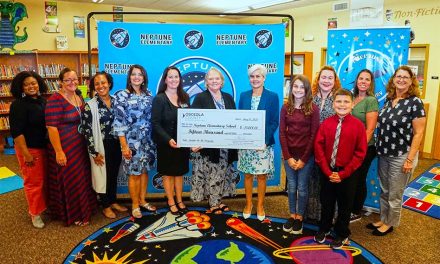 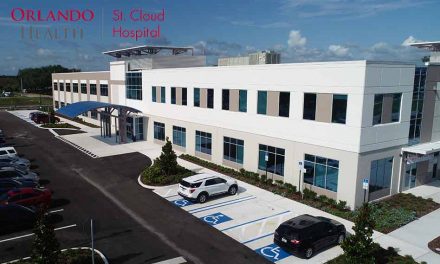