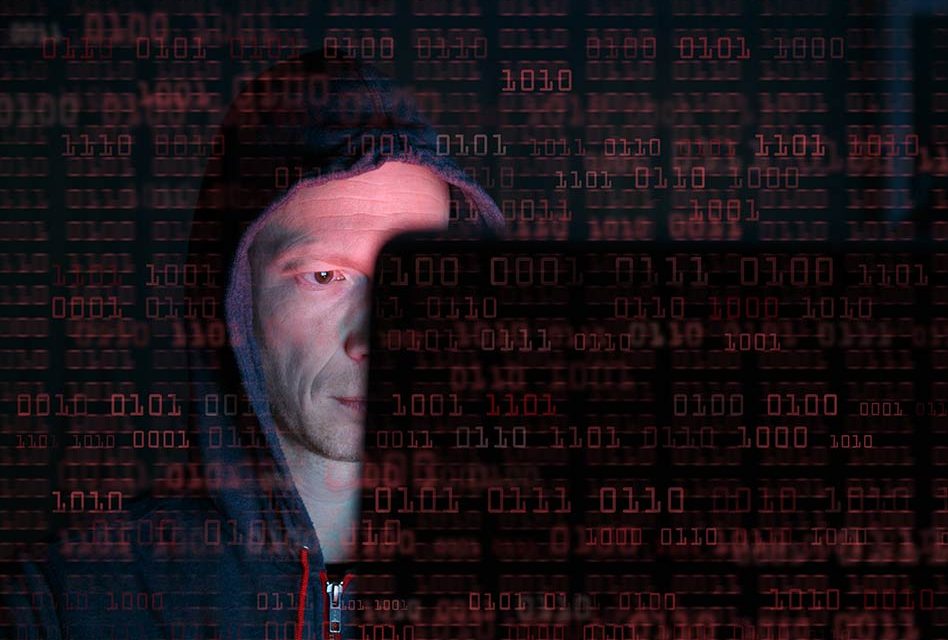 Just six months into his new job, Bossert was tasked with updating the nation and the media on the ransomware attack known as WannaCrypt or WannaCry which crippled the U.K.’s healthcare system.

In an ironic twist, just days before, Bossert was detailing an executive order on cybersecurity signed by the President, which will launch the government’s platform of the cloud into high gear to protect U.S. federal networks.

“In federal procurement of federal IT for shared services we have got to move to the cloud and try to protect ourselves instead of fracturing our security posture,” Bossert said during a White House press briefing. “If we don’t move to shared services — we have 190 agencies that are all trying to develop their own defenses against advanced protection and collection efforts…..if we don’t move to secure services and shared services, we’re going to be behind the eight ball for a very long time” he warned.

While Bossert acknowledged the cloud does carry risks, the benefits outweigh any downside of not using the technology, he explained. He also noted the high costs with protecting old tech systems.

President Trump is a vocal critic of the antiquated computer systems being used by the U.S. government. “We have a computer system in this country that’s 40 years old,” Trump said in April. “So when you hear we are hacked and we’re this and we are like easy targets… one of the things we are doing is, in fact, we are working with a very, very wonderful woman from IBM and others” he explained during a meeting that included IBM CEO Ginni Rometty (IBM) and other business leaders. 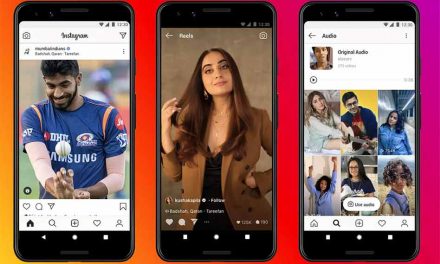 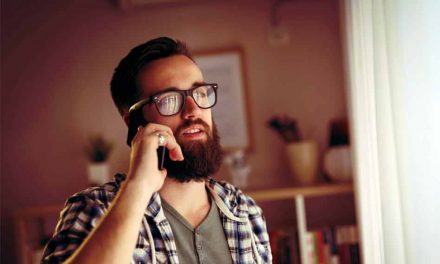 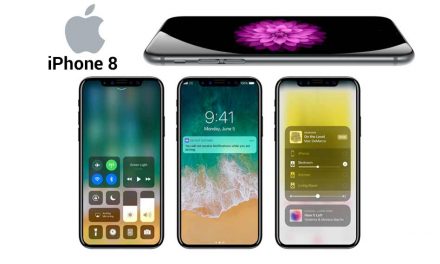 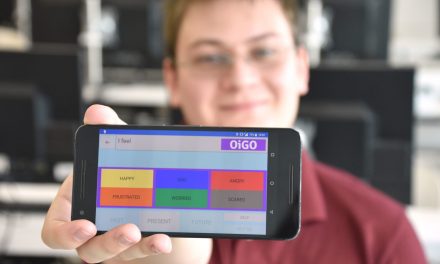