Man admits to stabbing his mother, sister, says he would do it again, Osceola deputies say 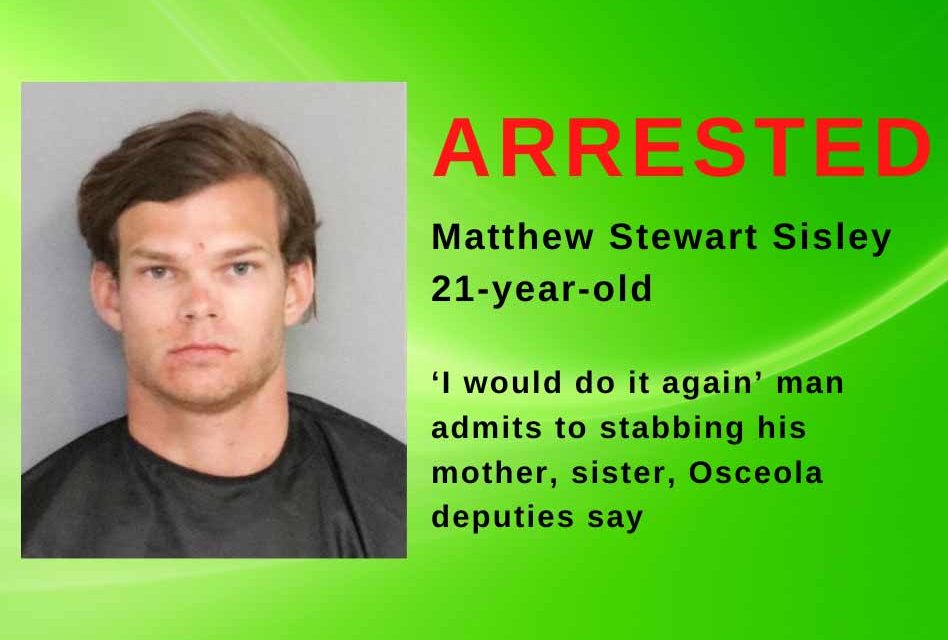 A man admitted to stabbing and killing his own mother and injuring his sister during a domestic attack at a home near Champions Gate on Wednesday, according to the Osceola County Sheriff’s Office. Deputies identified the accused killer as 21-year-old Matthew Sisley.

Osceola deputies said they arrived at a home near the intersection of Myrtle Oak Lane and Oak Hill Trail, just north of Champion’s Gate on Tuesday where they found one woman dead on the living room floor and another injured with cuts to her hands.

The injured woman told deputies that a family member was responsible for the death, and deputies found the man a few blocks away with blood on his hands and arrested him, Lopez said.

Detective: “Do you think your mom deserved to get stabbed?”

Suspect: “Because she never pushed me to be a man.”

Detective: “Do you regret doing it?”

“This is sad,” Lopez said. “We don’t have a history at this house for domestic violence, but it’s real. We’ve always tried to raise awareness. We really kind of hope that people come out and talk about that. We don’t know what triggered this event.”

Sheriff Lopez said that the woman with cuts to her hands may have received the injuries while trying to defend herself against the attack. The woman was taken to the hospital for her injuries.

Matthew was booked into the Osceola County Jail for Aggravated Battery w/ a Deadly Weapon (Domestic). Additional charges are forthcoming. 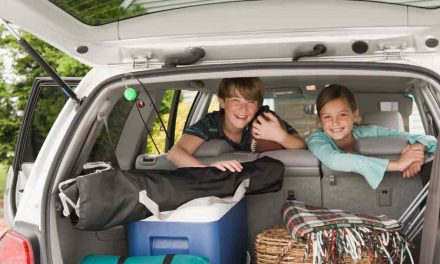 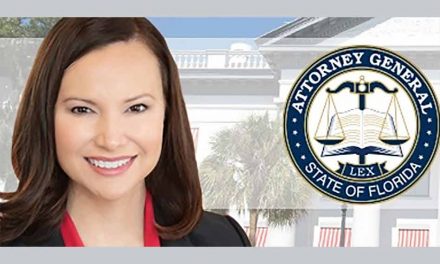 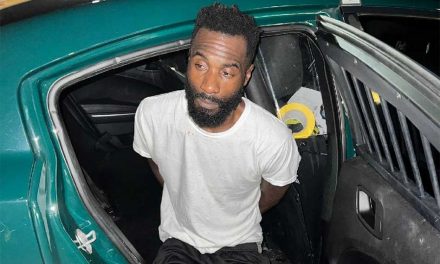 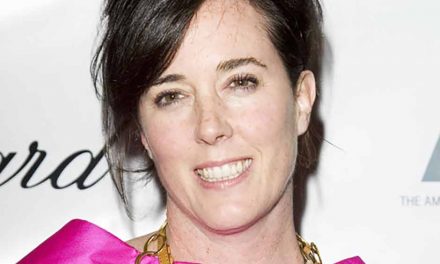